Chicken Pot Pie is a central part of southern comfort food. But has society been enjoying them all wrong? The way most people eat one is pretty straightforward, cutting into the crust and eating the chicken and veggie-filled middle. But, Eater writer James Park suggests a different way. 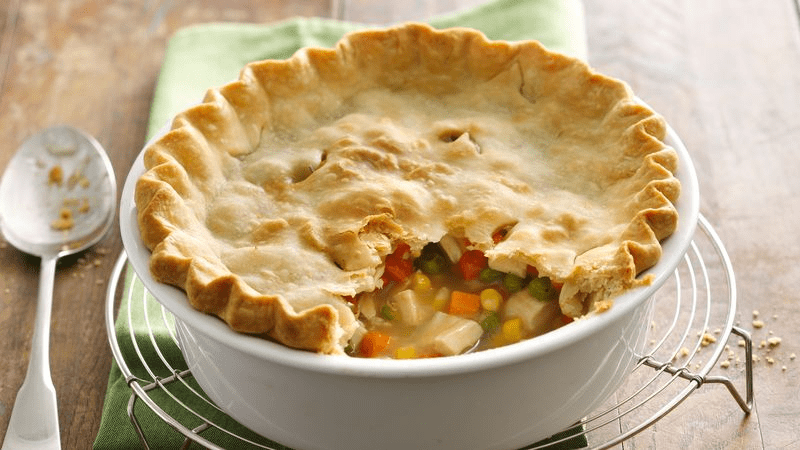 The hidden method? Flip the pot pie over! This way, the “creamy, savory filling is sandwiched between both the top and bottom crusts.” No longer will you have to battle the disappointing crust-to-filling ratio, as it will be evenly spread throughout the pie. 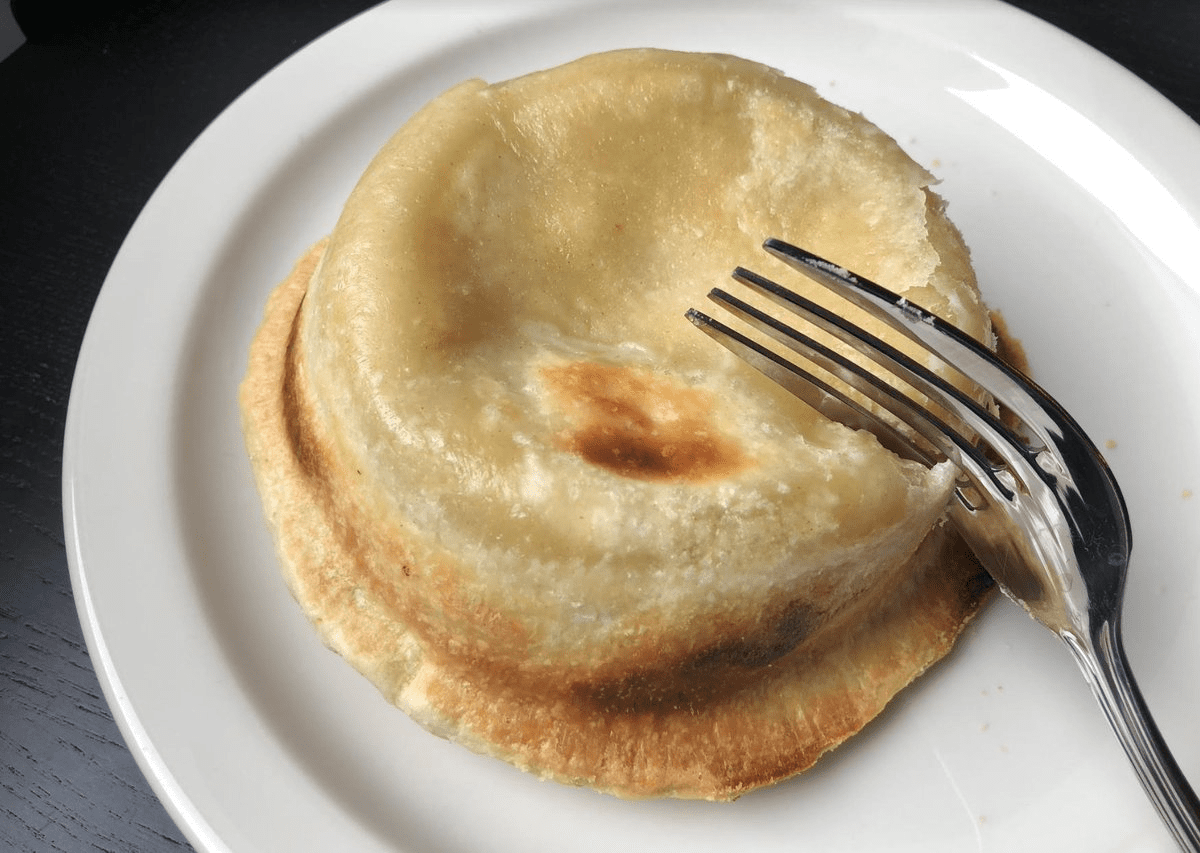 The controversial idea has sparked some backlash. Some people say that they could never subject themselves to such a harsh change, others say they’ve been following this method for years, and still, others say the concept can be improved upon.

Counterpoint: there is no wrong way to eat a pot pie. https://t.co/Qc9Ch0dOpC

At the end of the day, there’s really no wrong way to eat the delicious dinner pie. Whether flipped upside down or crust on top, the right way to eat it is to just eat it.