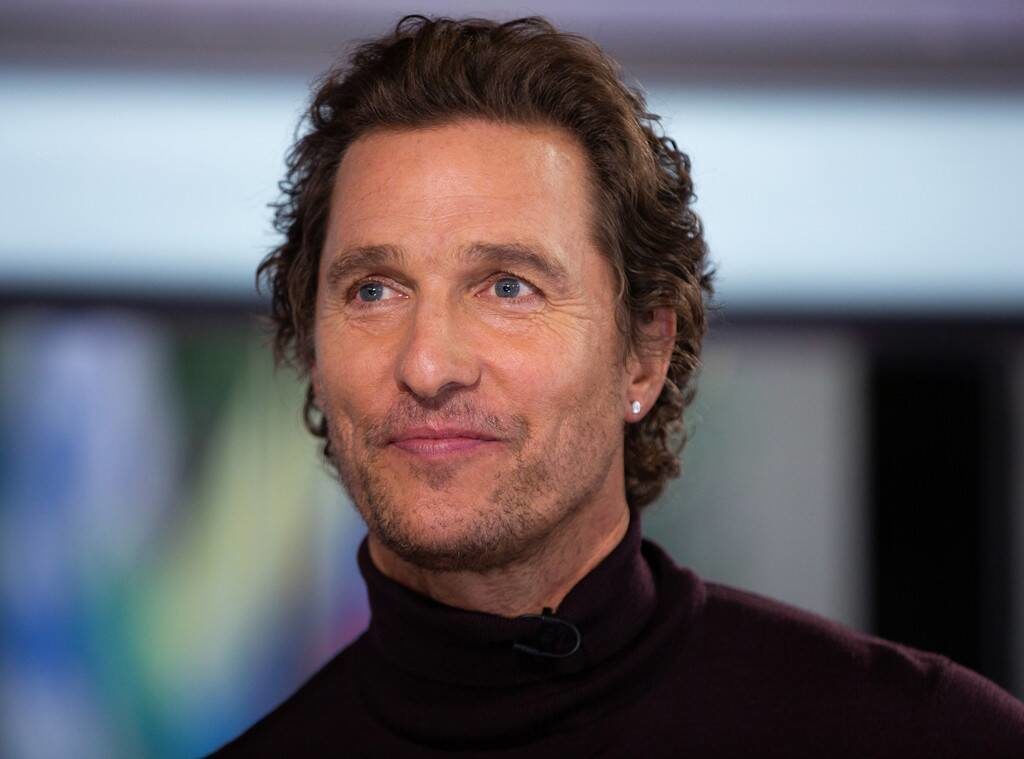 Originally, the role of Jack was meant to go to Matthew McConaughey. However, James Cameron really wanted Dicaprio for the part, so the role fell through for McConaughey. 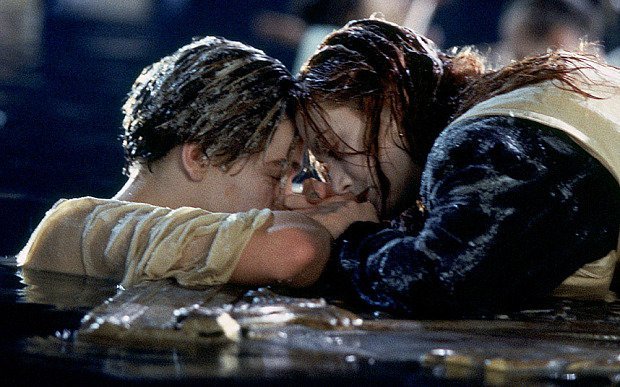 Kate Winslet was one of the few actors who wasn’t given a wetsuit for the drowning scene, and she caught pneumonia soon after wrapping.