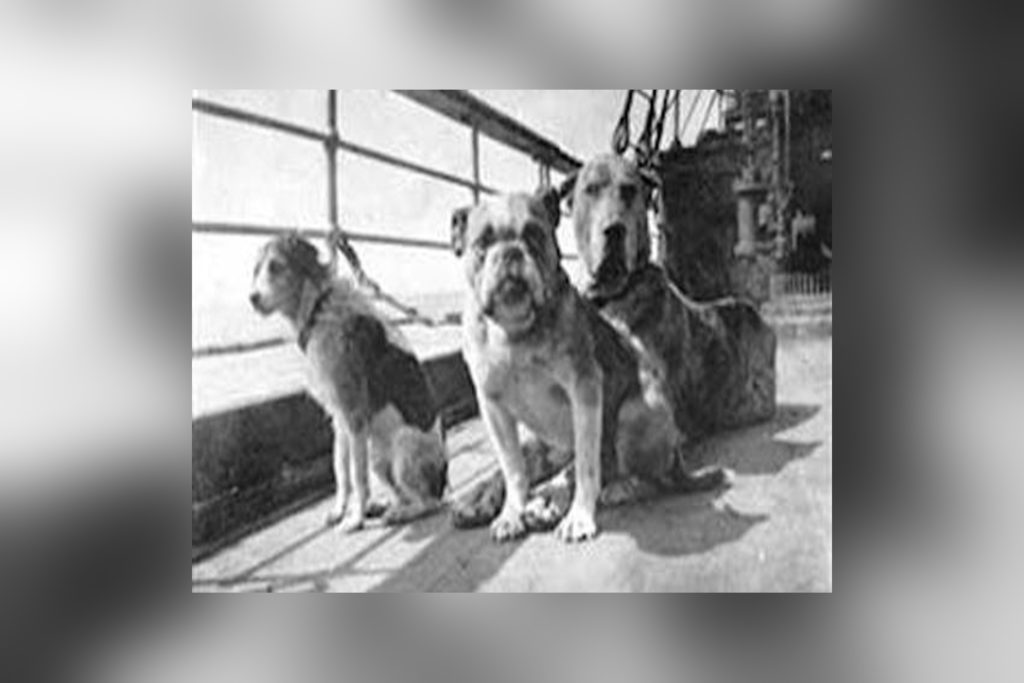 During the sinking of the Titanic, a woman went down to the kennels to free the dogs. This scene was in the film but was ultimately cut from the final project.