When Titanic premiered in 1997, audiences fell in love with Jack Dawson (Leonardo DiCaprio) and Rose DeWitt Bukater (Kate Winslet). Their on-screen romance gave a heartfelt perspective on one of the worst shipwrecks of all time. James Cameron’s approaches were a little unusual though. Read on to find out all the secrets from the set… 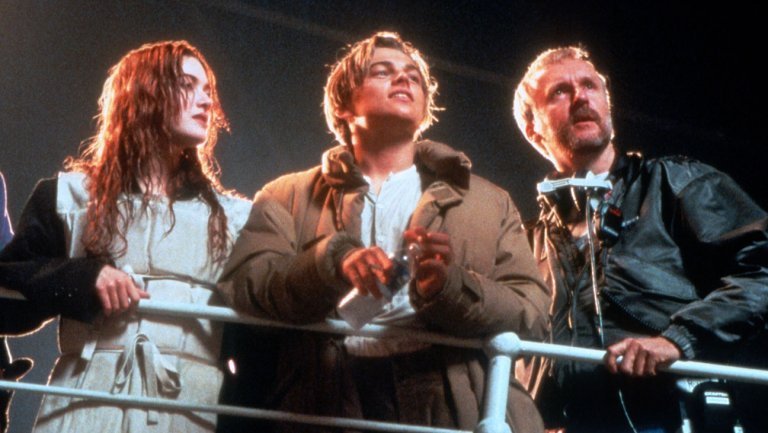 While filming in the Nova Scotia location, PCP was accidentally mixed into the clam chowders served to cast and crew. As a result, over 80 members were rushed to the hospital with hallucinations. 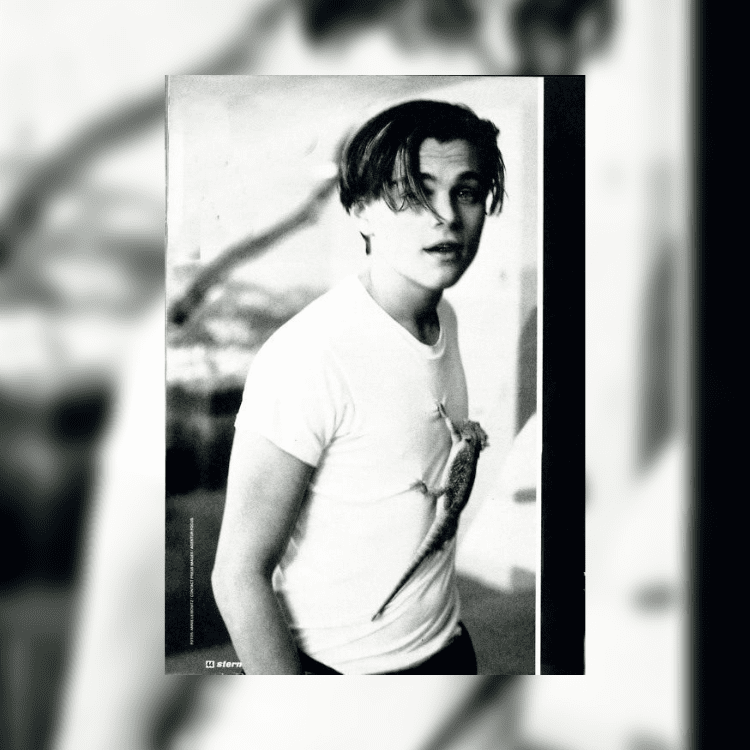 While filming, Leo’s lizard got run over by a car. Luckily, Leo was able to lift the lizard back to life. This celeb was the medic on set!