Scott Pilgrim vs. the World

The movie follows Scott Pilgrim, his teenage girlfriend Knives, and his new crush Romona. He must defeat Ramona’s evil exes in order to date her. Though the final movie shows Scott Pilgrim pursuing Romona with Knives’ blessing, the original script had Scott and Knives ending up together after all! Producers scrapped this idea to stay true to the books. 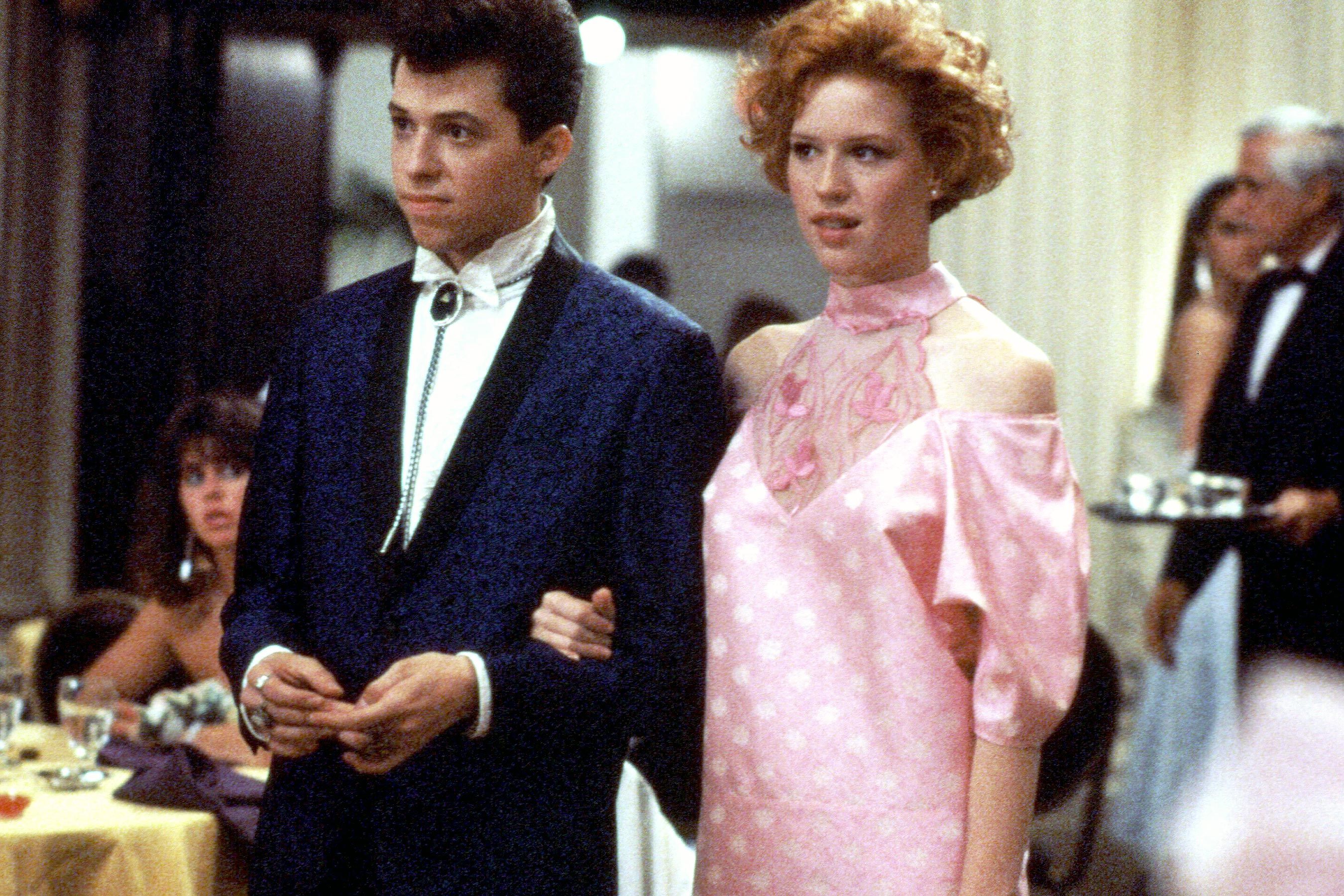 John Hughes made quite a few classics, Pretty in Pink being one of his most popular. In the film’s conclusion, Andie has to choose between Duckie and Blane. She chooses Blane but was originally supposed to pick Duckie. Instead, she broke his heart, upsetting friend-zoned guys everywhere.