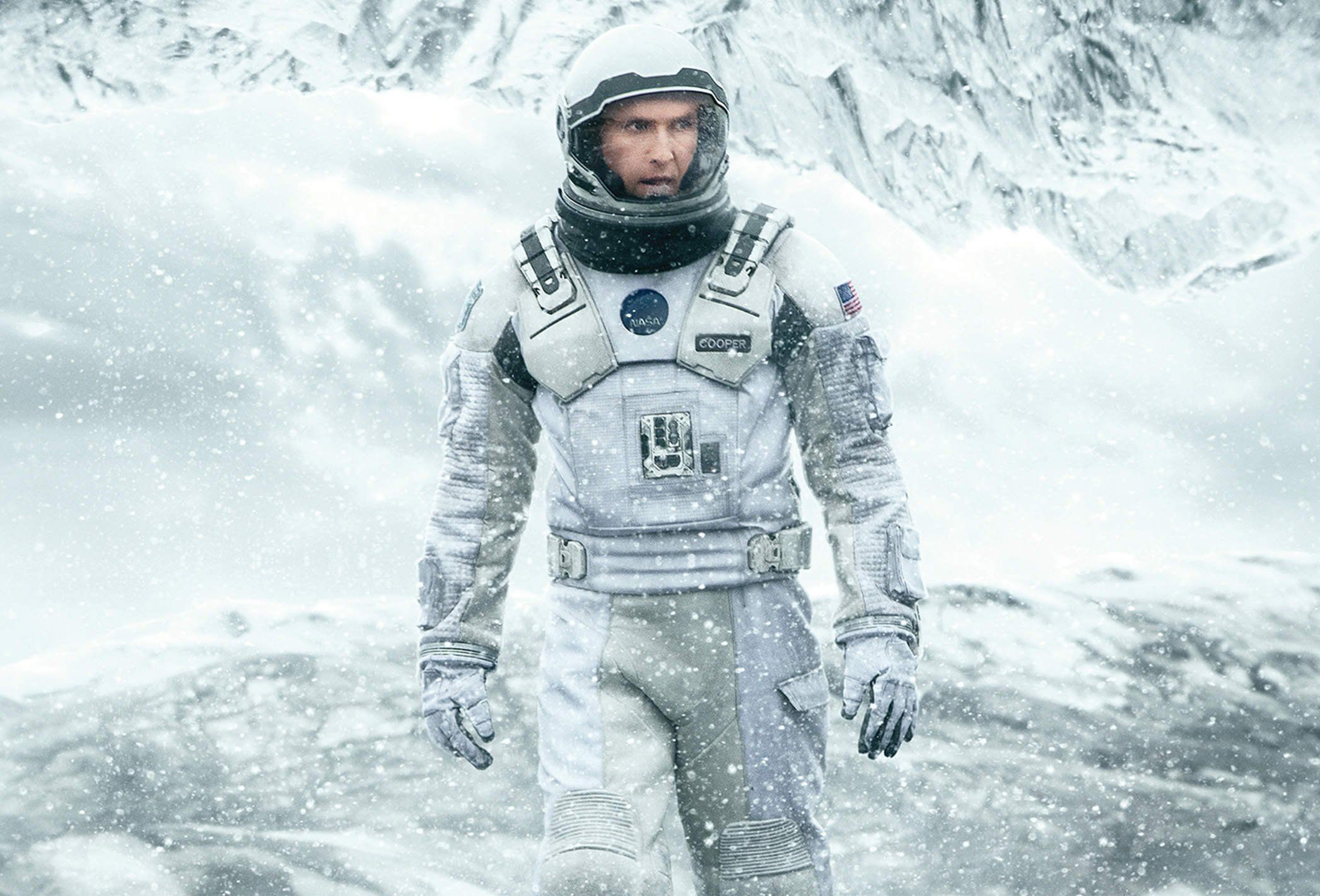 Cooper is trying to save planet Earth from the damaging effects of climate change. In the end, Cooper survives the fifth-dimensional tesseract collapse and tries to go find his elderly daughter on earth. However, the alternate ending has Cooper die in the collapse and his data sent back to his home planet. 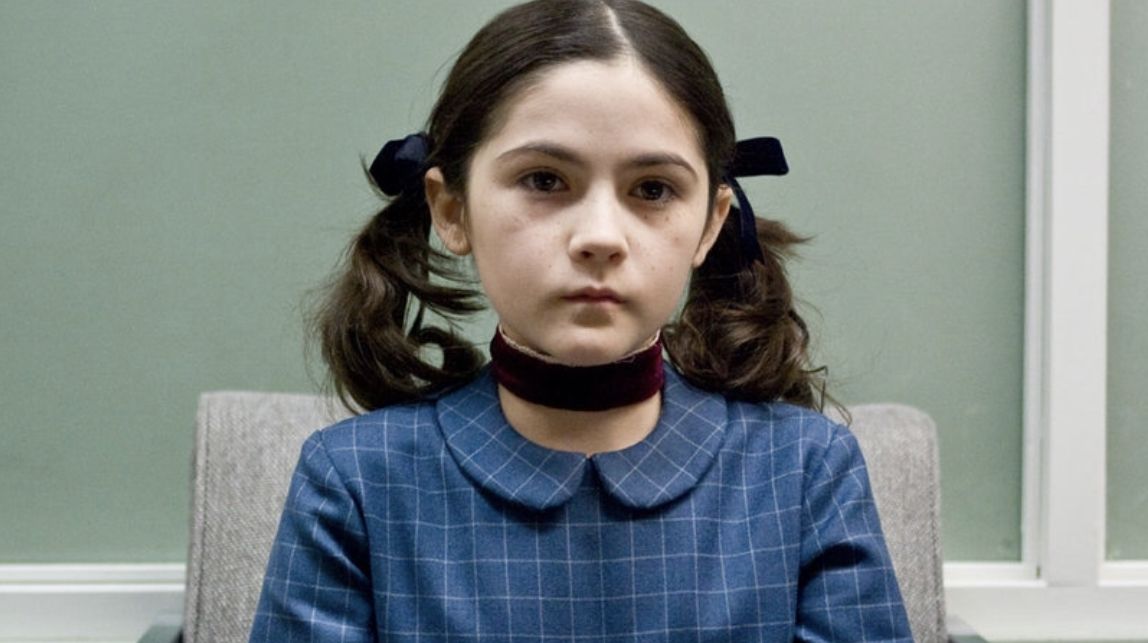 Once Esther is discovered for not being who she says she is, she attempts to kill the entire family. In a fight with Kate, Esther accidentally drowns in a frozen lake. However, another ending had Kate escaping with her kids, while Esther goes to the police to tell them she’s a missing child. Spooky...