Making a movie sometimes means making changes to the script. Whether its an adaptation that needs a happier ending or a thriller that needs a dark twist, some of your favorite films had conclusions that wound up on the cutting room floor. Check out these favorite flicks that could have been very different if directors went with the first draft... (Warning: Spoilers ahead!) 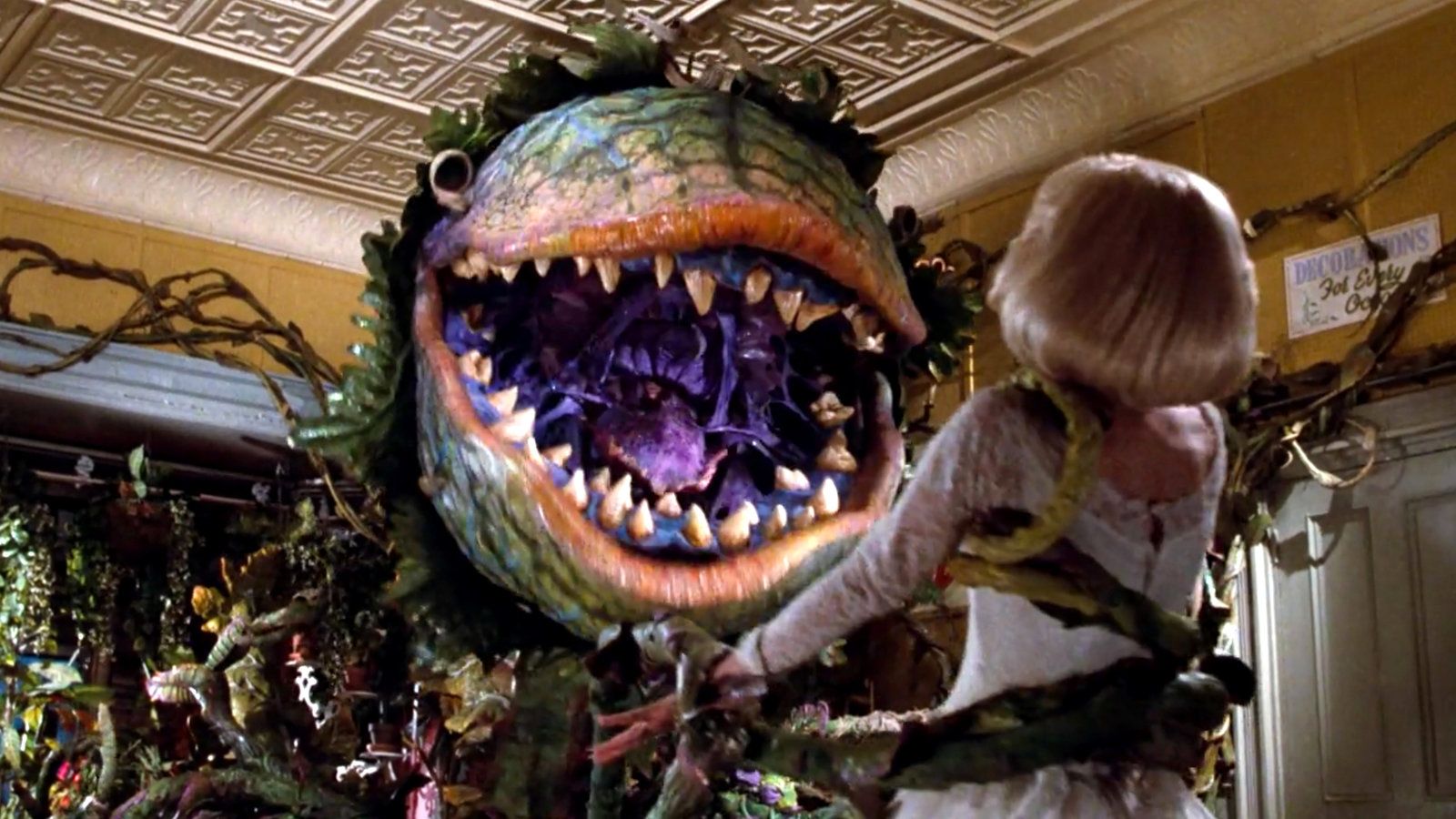 Seymour has a crush on Audrey, so he names his villainous people eating plant Audrey II. In the end, Audrey II is killed by Seymour, but the original had the roles reversed. Audrey II was supposed to eat Seymour and repopulate across the globe, but test audiences really didn’t like that, so it was reshot and changed.

Dawn of the Dead 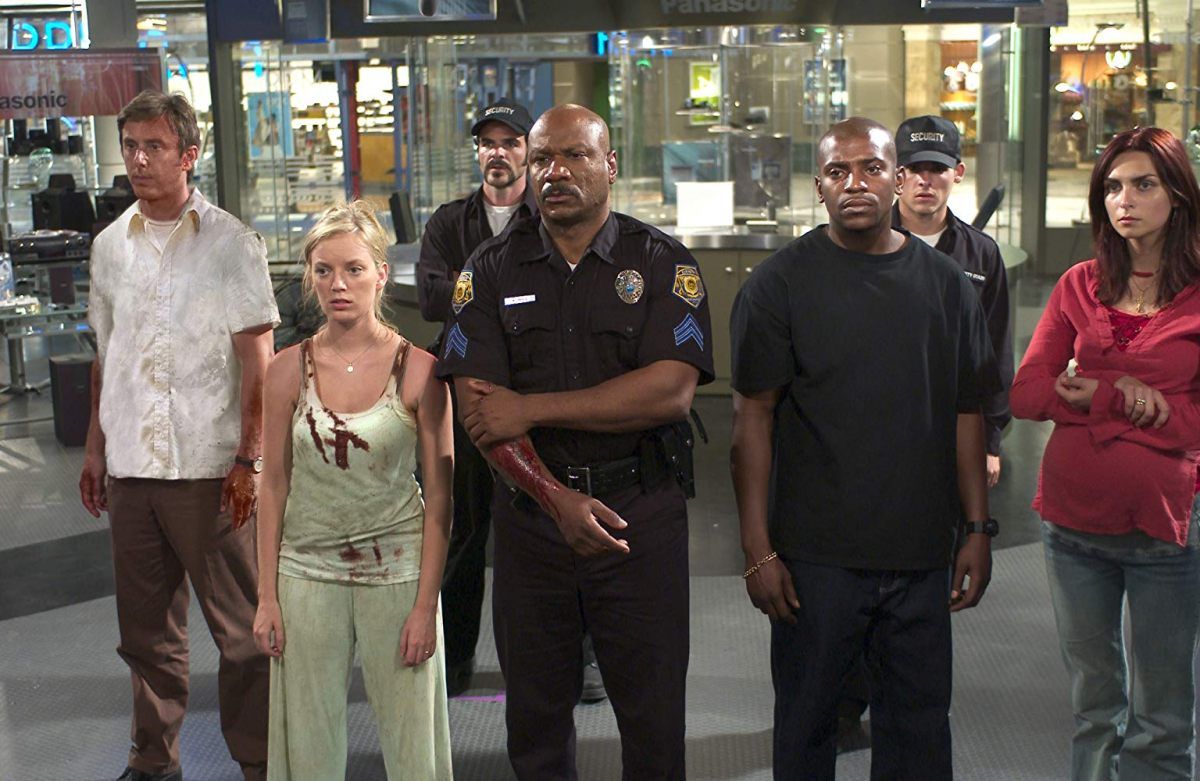 This zombie apocalypse film ends with Peter and Francine fleeing in a partly-fueled helicopter. While scary, it’s not the worst ending the film came up with. In one version, Francine and Peter take their own life to escape the wrath of the zombies.