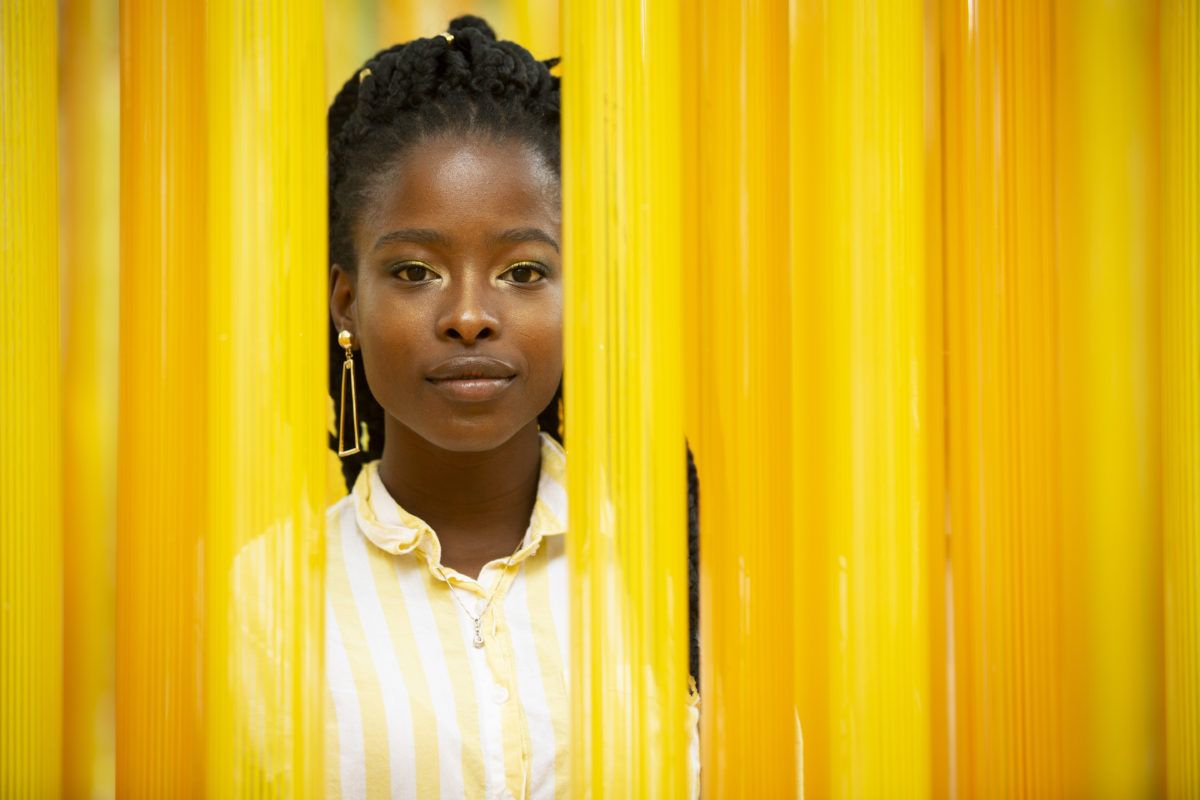 22-year-old Amanda Gorman is set to become the youngest person ever to recite a poem on inauguration day.

Following in the footsteps of Maya Angelou and Robert Frost, the Los Angeles native and first National Youth Poet Laureate, Gorman plans to emphasize unity as she recites "The Hill We Climb."

"The poem isn't blind,” the Harvard graduate says. “It isn't turning your back to the evidence of discord and division." 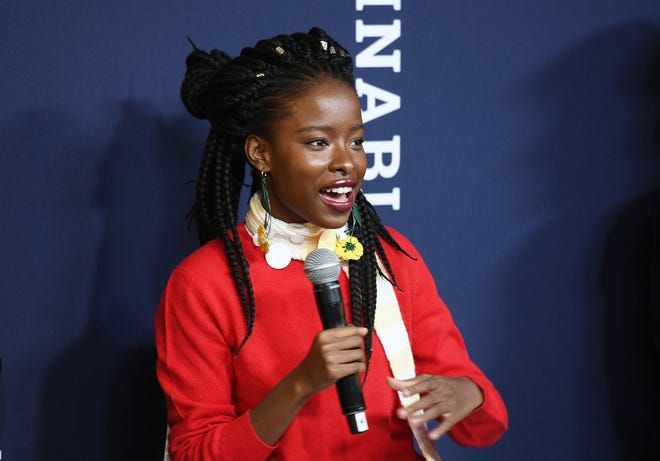 Although Gorman has certainly carved out a place for herself in poetry, it wasn't easy—she grew up with a speech impediment.

"For me, there was this other echelon of pressure, which is: Can I say that which needs to be said?" Gorman expressed. Though the impediment has been a challenge for her, she doesn't perceive it as a weakness of any kind.

"It's made me the performer that I am and the storyteller that I strive to be," she continued. "When you have to teach yourself how to say sounds, when you have to be highly concerned about pronunciation, it gives you a certain awareness of sonics, of the auditory experience."

Gorman has also authored a children's book to be published later this year: Change Sings, which she describes as "a children’s anthem to remind young readers that they have the power to shape the world."