What seemed like just another summer day at the lake turned into a quite a remarkable historical discovery.

Over the summer, eight-year-old, Saga Vanecek, found a pre-Viking-era sword while swimming in the Vidostern lake while at her family’s holiday home in Jonkoping County. 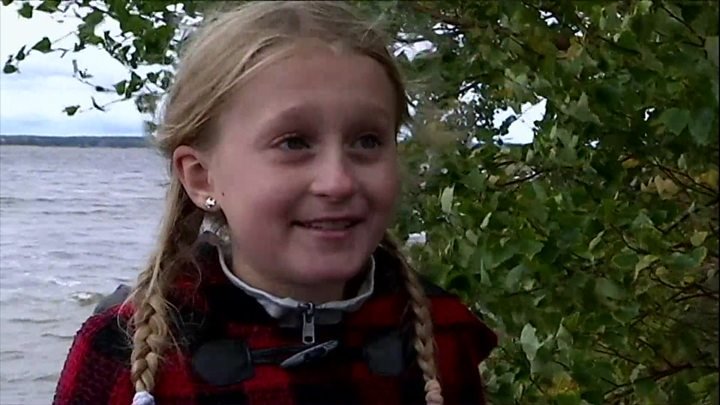 After an initial once-over, it was thought that the sword was 1,000 years old, but after further inspection, experts at a local museum actually believe it to be about 1,500 years old.

Due to a drought, the water levels were at an all-time low which most likely was the reason Saga discovered the sword.

“I felt something in the water and lifted it up. Then there was a handle and I went to tell my dad that it looked like a sword,” said Saga. 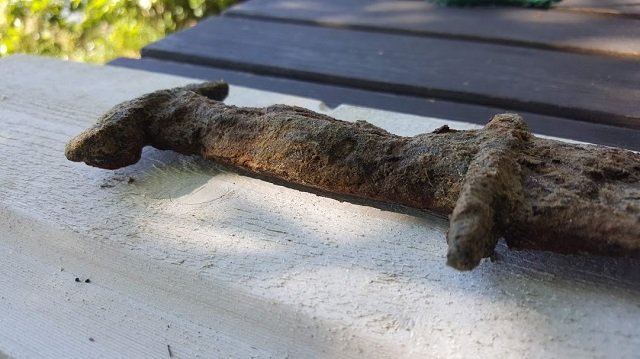 Saga’s father, Andy Vanecek, said he initially thought his daughter had found an unusual stick or branch in the water. But upon further examination realized that this was more likely to be an ancient relic of some sort.

The sword is now being preserved in a local museum. Saga’s discovery led the museum and local council to carry out further excavations at the site, finding a brooch from the 3rd century. Apparently, there is much more to be found…