Most Expensive Bottle of Whiskey Ever Sold At An Auction

How much of a liquor aficionado would you consider yourself? Would you shell out a pretty penny for a nice bottle of rum or vodka? Or are you more of a bottom shelf dweller? An anonymous auction-goer in Edinburgh decided that they would take it a step further with this particular bottle of whiskey…

Many people were looking forward to a particular bottle of Macallan Valerio Adami to go up for bids. The bottle is more than 60 years old and is one of 12 bottles ever to be released with that particular design.

Today the spotlight is on The Macallan Valerio Adami 1926 60 Years Old as it goes under the hammer at Bonham's auction house. Having worked with The Macallan for many years we are all keen to see if this bottle does indeed become the most expensive in the world. Watch this space! pic.twitter.com/BFSzN3eKRq

The whiskey was distilled in 1926 and then bottled in 1986. Many believe that, despite it being consumable, it won’t be opened. The longer it goes unopened, the more valuable it will get.

So, how much did an anonymous bidder shell out for this bottle? Let’s just say, it costs $34,000Â per shot. 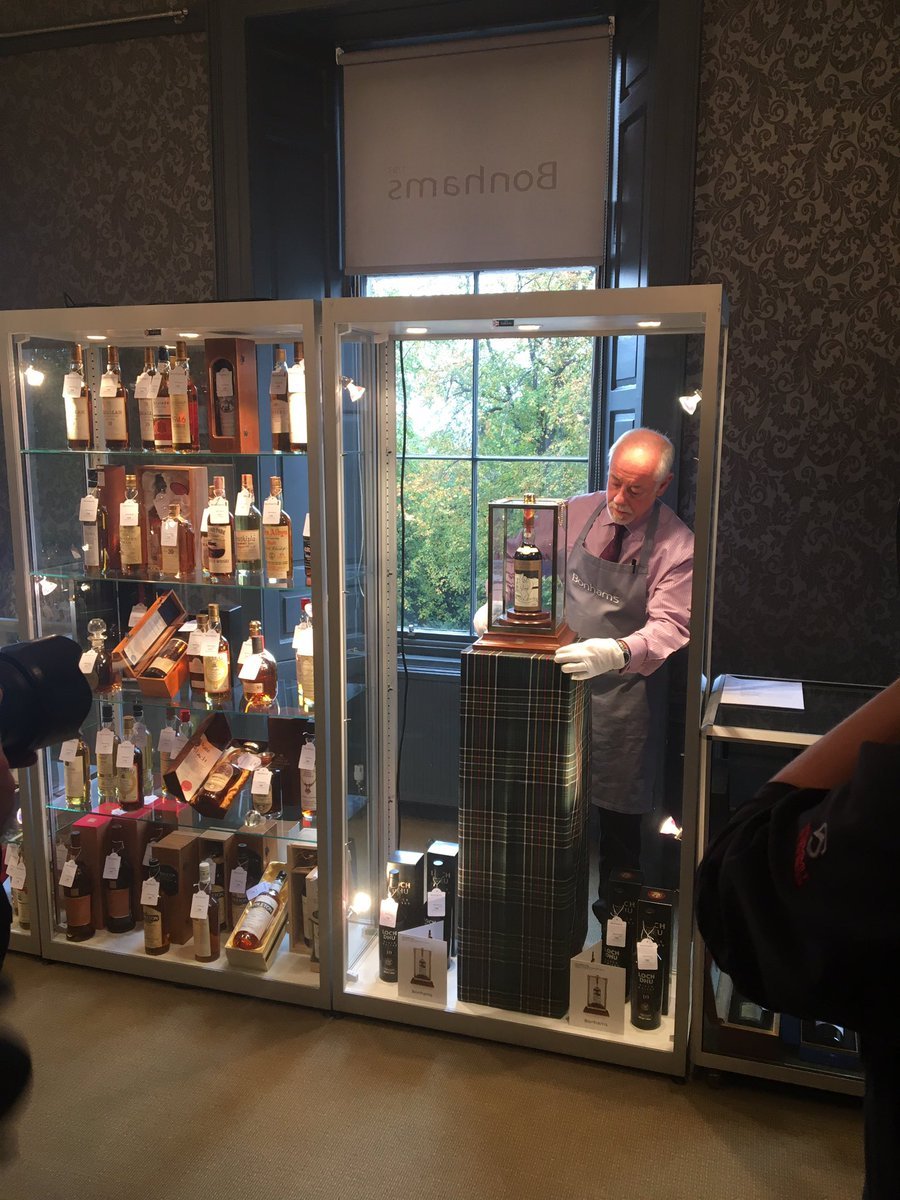 Yup, the bidder bought this one single bottle of whiskey for $1.1 million dollars. This extremely limited run of this whiskey will forever be perceived as a high valued piece of art… Until someone decides to give it a taste!