You’ll Never Believe These Mind-Blowing Secrets from Behind the Scenes of Law & Order: SVU

You know the second Benson’s phone rings, it means trouble. But did you know that Mariska Hargitay suffered some serious injuries on set? Or the truth behind why Christopher Meloni really left the show? If you want to know the juicy secrets behind the scenes of the longest-running show on primetime TV, keep on reading…

The Show Wasn’t Supposed to be Called Law & Order: SVU 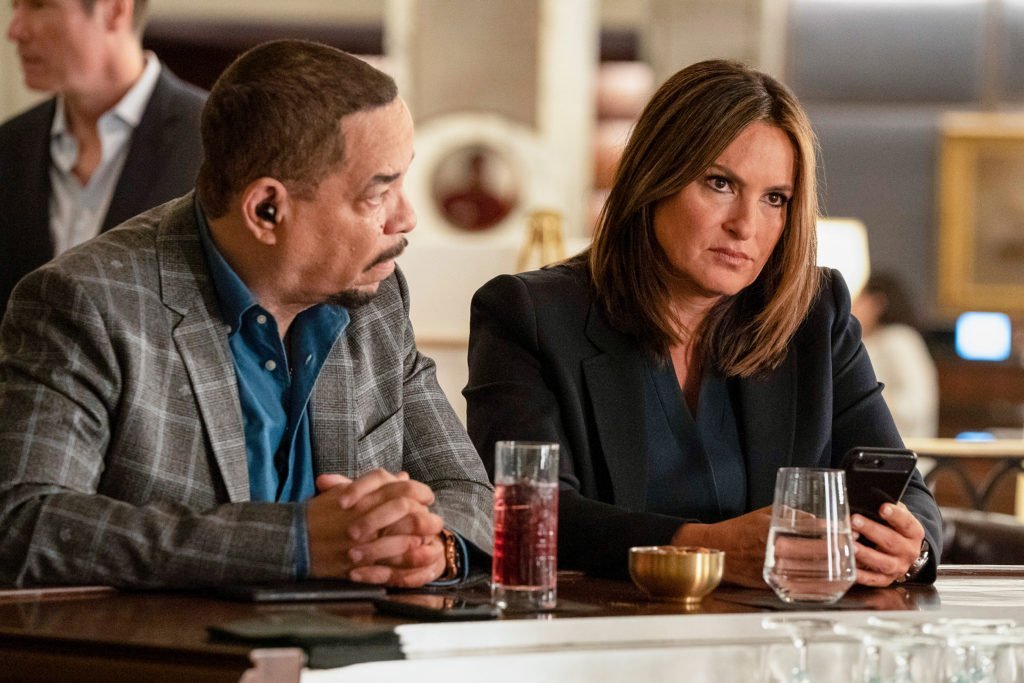 For a period of time, Law & Order: SVU had a slightly more NSFW title. The show was actually supposed to be called Law & Order: Sex Crimes. In fact, NBC had such intense reservations about the aggressive nature of the title that they decided to go with Special Victims Unit instead, referencing the actual real-life NYPD unit who was responsible for investigating these offenses. Dick Wolf said of the title change, “We’re going to be covering a wide range of crimes and Special Victims Unit just seems more inclusive.”

Originally, Ice-T Was Only Hired for Four Episodes 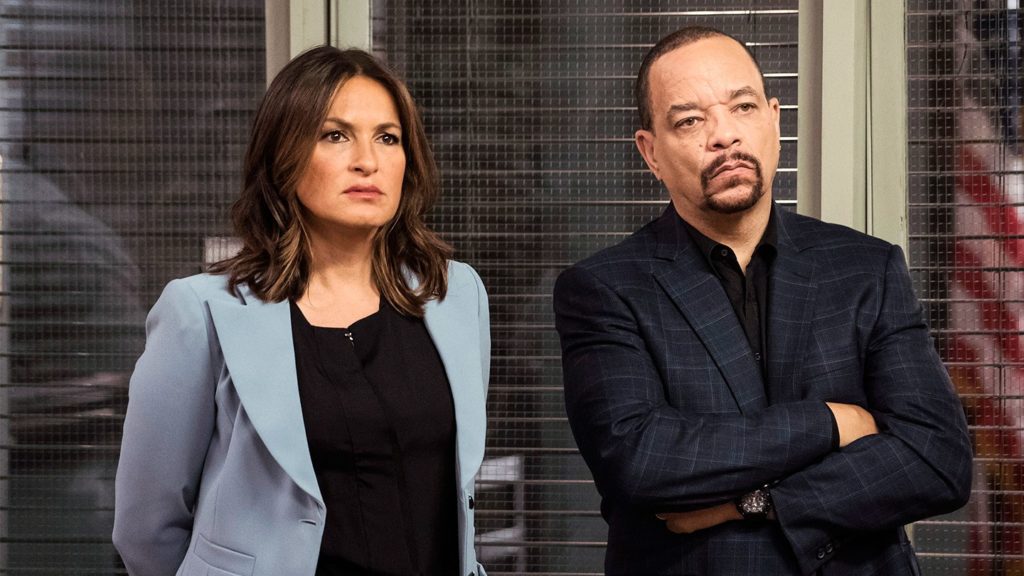 Even though Ice-T was once known for his LA metal band Body Count’s song “Cop Killer” about police brutality, he went on to star as a member of the force on Law & Order: SVU. When Dean Winters left the show during the show’s early run, Ice-T was brought onboard for four episodes as Detective Odafin “Fin” Tutuola. It turned out that Ice-T meshed with the ensemble so well that he immediately moved to New York and has been on the show ever since.