You’ll Never Believe These Mind-Blowing Secrets from Behind the Scenes of Law & Order: SVU 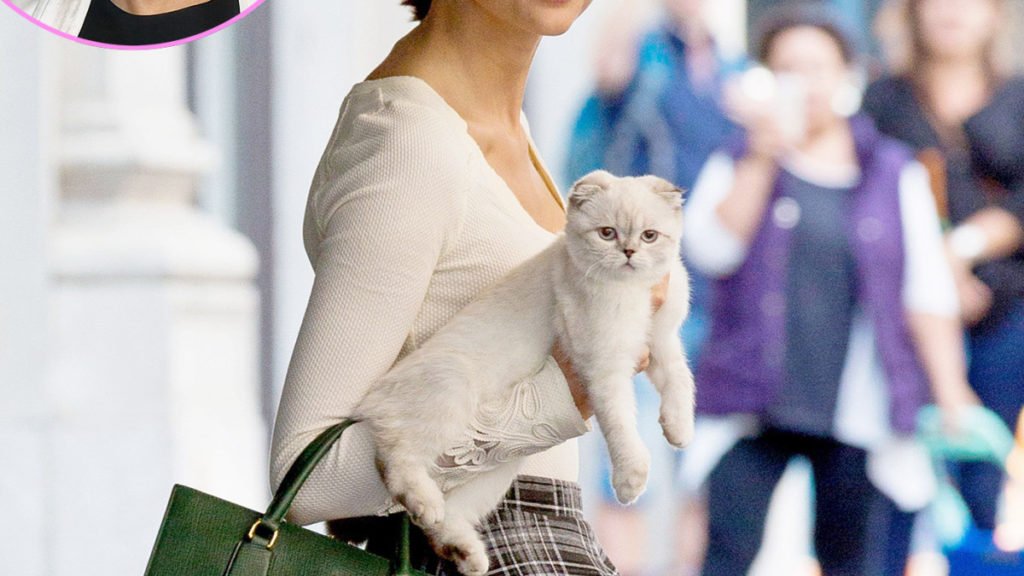 In June of 2014, Taylor Swift revealed that she had named her new kitten Olivia Benson after Mariska Hargitay’s character on the show. Hargitay was one of Swift’s idols, and she often approached her at various events to harp on how much she loved SVU. The two became friends after Swift offered Hargitay and her husband a ride home from a concert in Queens. Hargitay even appeared in the video for “Bad Blood” and appeared on stage with Swift during her concert on the “1989” tour. 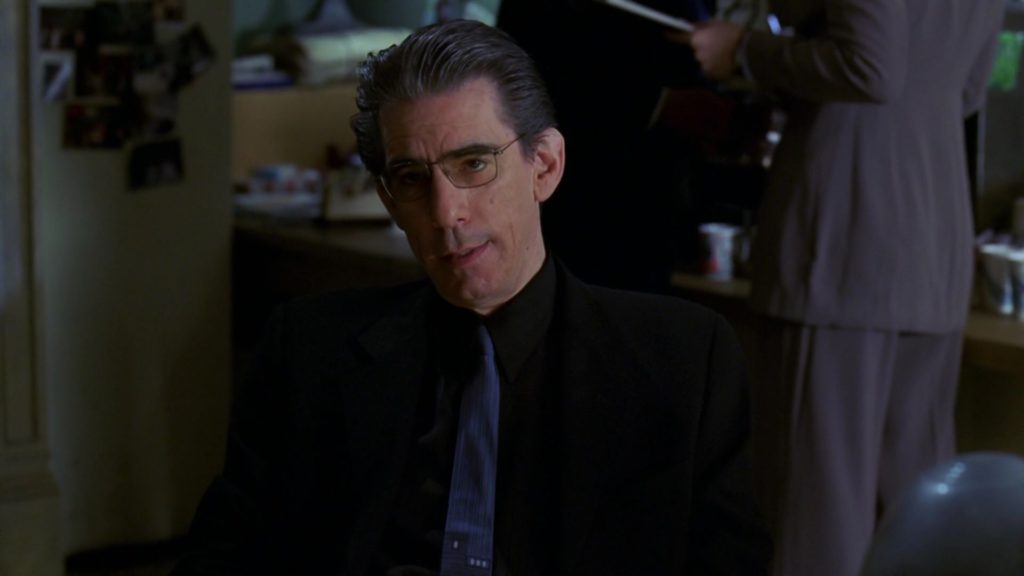 In 2016, Richard Belzer returned to SVU after a two-season hiatus. Belzer starred as Detective John Munch, who was on the show since its inception, but his character lived far beyond the SVU universe. Munch originated on Homicide: Life on the Street, and is the only character to be played by a single actor across ten (yes, ten) different TV shows and five networks. Belzer has appeared as Munch on The X-Files, 30 Rock, The Wire, and Arrested Development, to name a few.