The Big Bang Theory was one of the most popular programs in sitcom history with some of the highest-paid TV actors in the world. You'll be surprised to find out what these stars look like in real life... 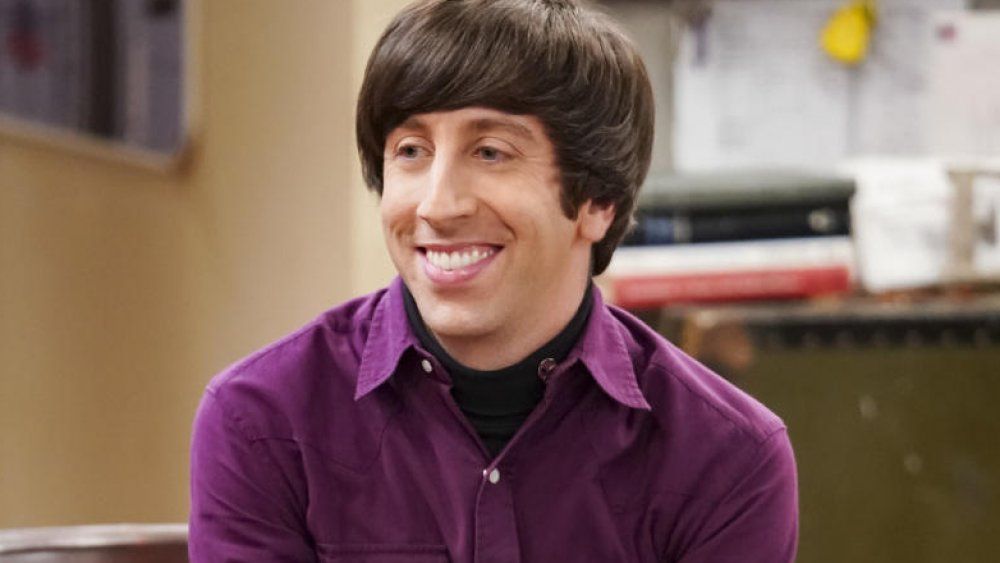 Although he "only" held a master's degree from MIT, Howard Wolowitz eventually managed to become an astronaut and aerospace engineer. At the beginning of the series, Howard's love life was a bit of a failure—until Penny introduced him to her coworker, Bernadette, who went on to become the mother of his children. The pair initially bonded over a mutual dislike toward their overbearing mothers. 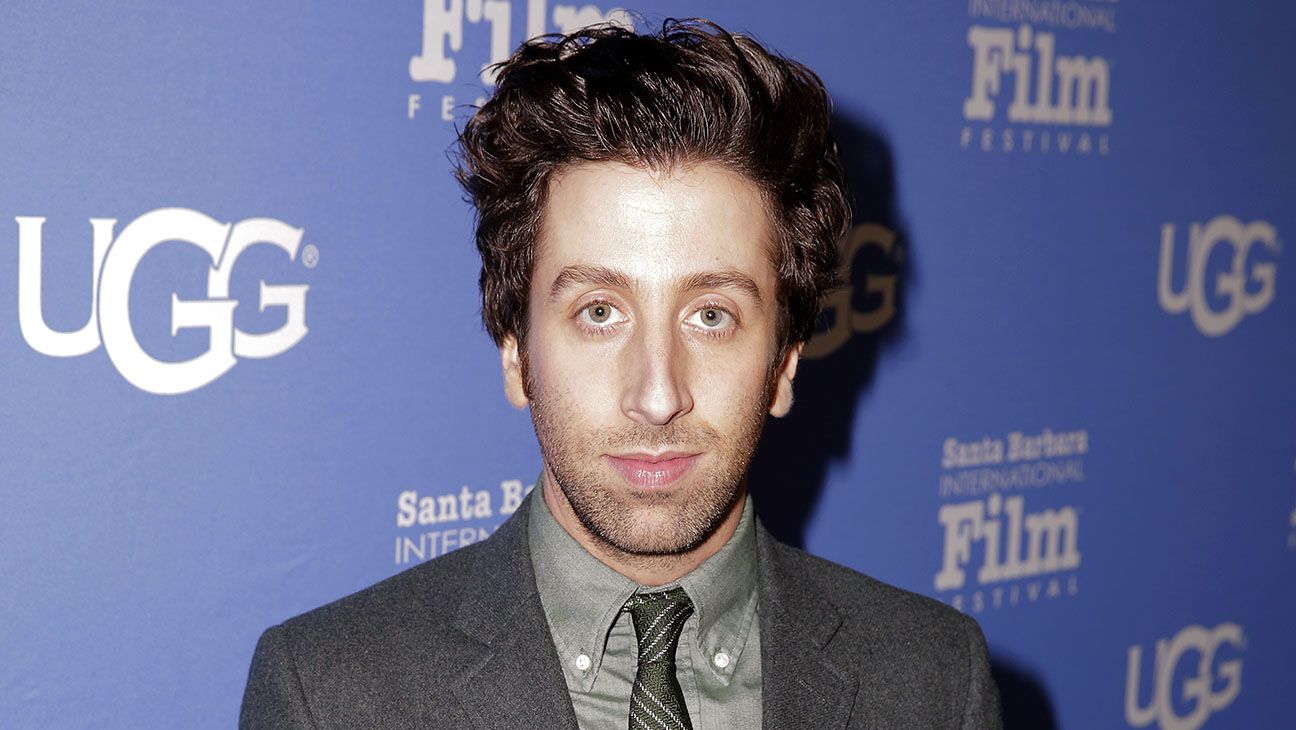 Simon Helberg was a member of The Big Bang Theory cast since day one. Helberg ended up winning a Critics' Choice Award for his portrayal of Wolowitz on the show. He later earned a Golden Globe Award nomination for his role as Cosmé McMoon in Florence Foster Jenkins (2016).