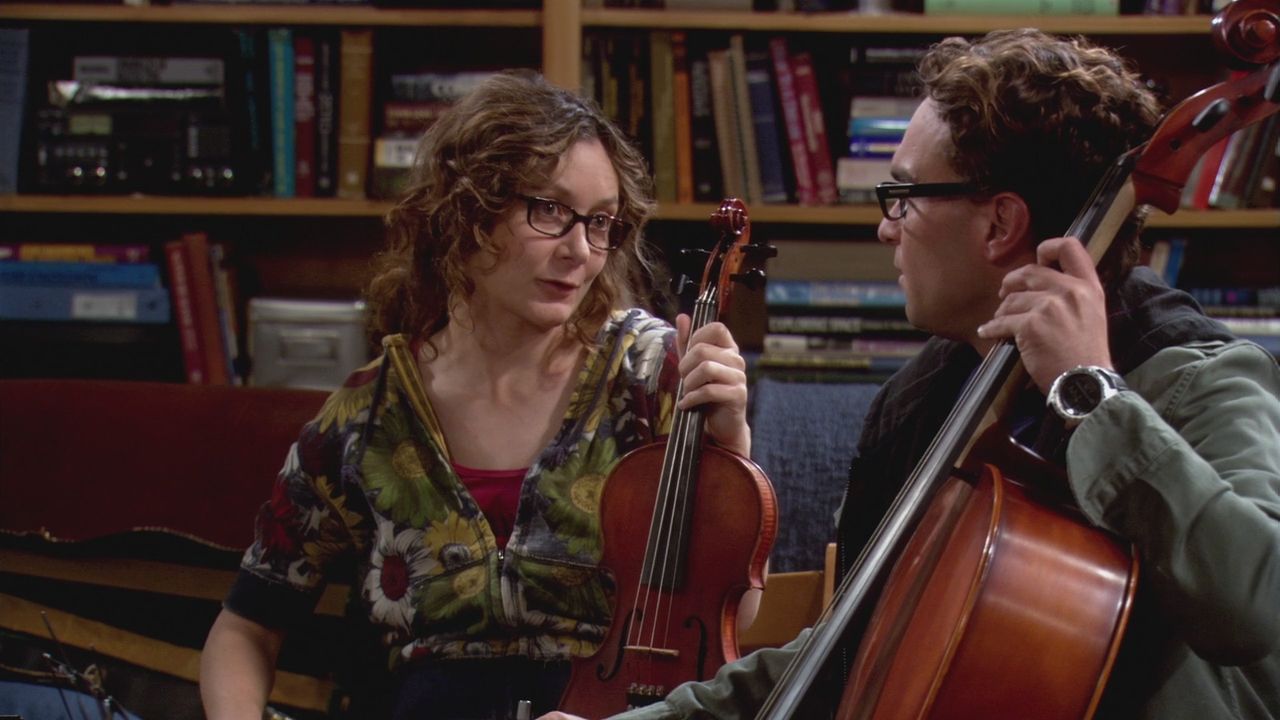 Dr. Leslie Winkle was essentially the female version of Leonard. She even wore a similar style of eyewear and a zip-up hoodie. Leslie and Leonard dated on-and-off, and she briefly pursued a relationship with Howard. She often displayed genuine animosity toward Sheldon. 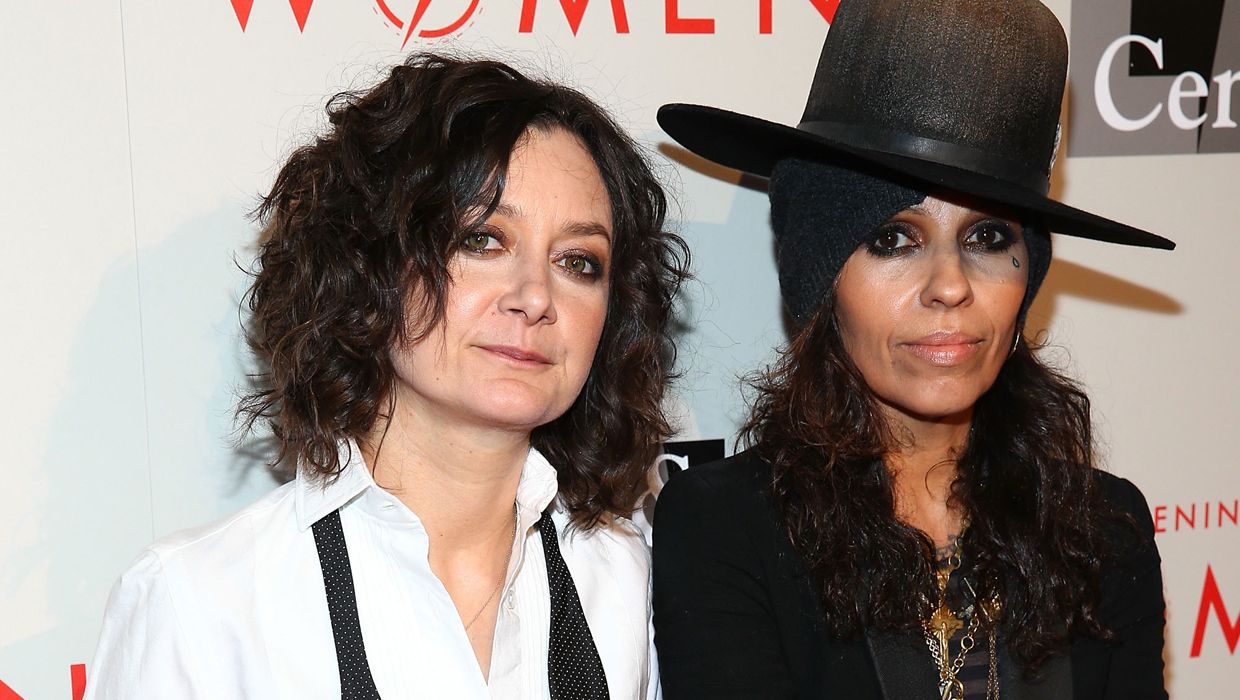 Sara Gilbert got her start on Roseanne as Darlene Conner. She received two Primetime Emmy Award nominations for the role. Gilbert later played Leslie Winkle on The Big Bang Theory. Until 2019, Gilbert was married to Linda Perry.