You Won't Believe These Astounding Nature Photos Are Real

Nature is mysterious and often unpredictable. Rarely do we get to capture the intricacies and true mysteries of the natural world. It's hard to believe that all of these incredible phenomena occur right here on our very own planet... These geysers are located in Iceland, which is one of the best places in the world to see aurora borealis, otherwise known as the northern lights. On the southern edge of the Arctic Circle, you can see the auroras almost every night. If you're planning to visit, go in September, when the lights are most visible. 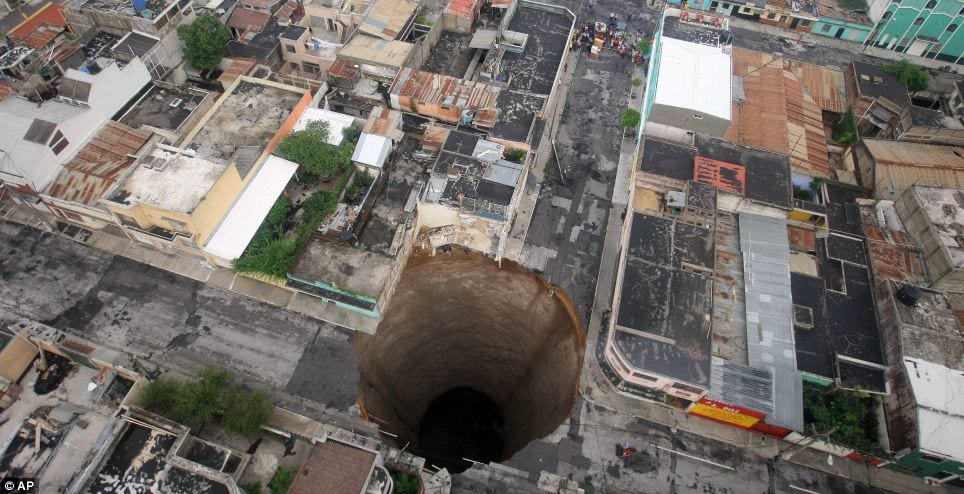 At first glance, it looks like this is a scene from a movie about the apocalypse. This photo of the sinkhole in Guatemala City was taken in 2010 after Agatha, the first tropical storm of the season, ravaged the area. Faulty sewage pipes, aggressive downpours, and soot from a recently ruptured volcano caused the pipes to clog and leak.