Is it real magic or movie magic? From sculpting the rugged terrain of Mars to digitally generating each individual dragon scale, there isn't much that these animators can’t do. The world of SFX and CGI is certainly a wild one... 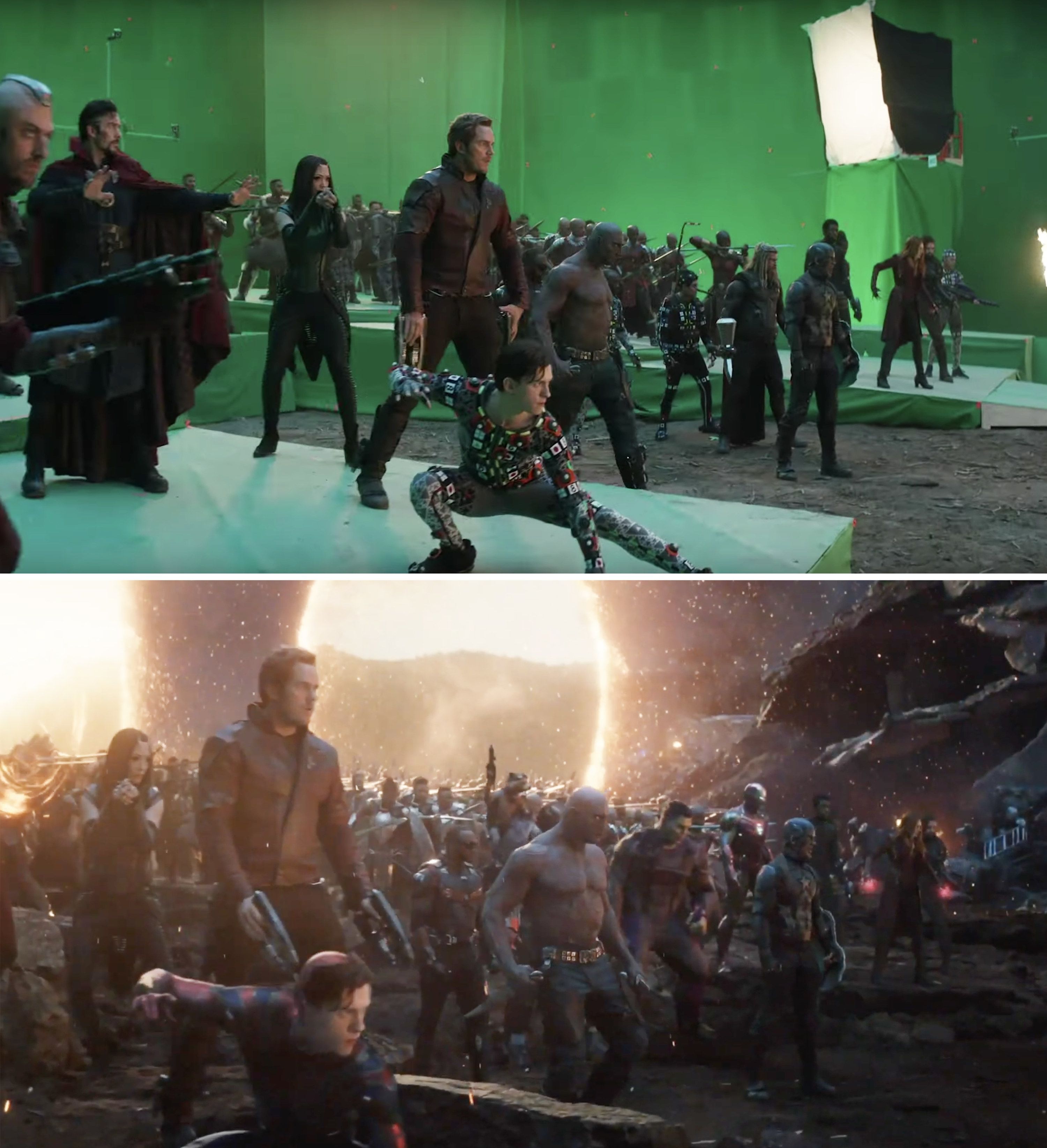 It comes as no surprise that the highest-grossing film of all time had an unbelievable CGI budget. The film had to generate everything from Smart Hulk to Captain Marvel's hair to Captain America's helmet. However, part of the reason Avengers: Endgame relied on CGI more heavily than usual had to do with deadlines and incomplete costumes. Since several heroes' signature outfits were not finished on time, they had to be completed digitally. 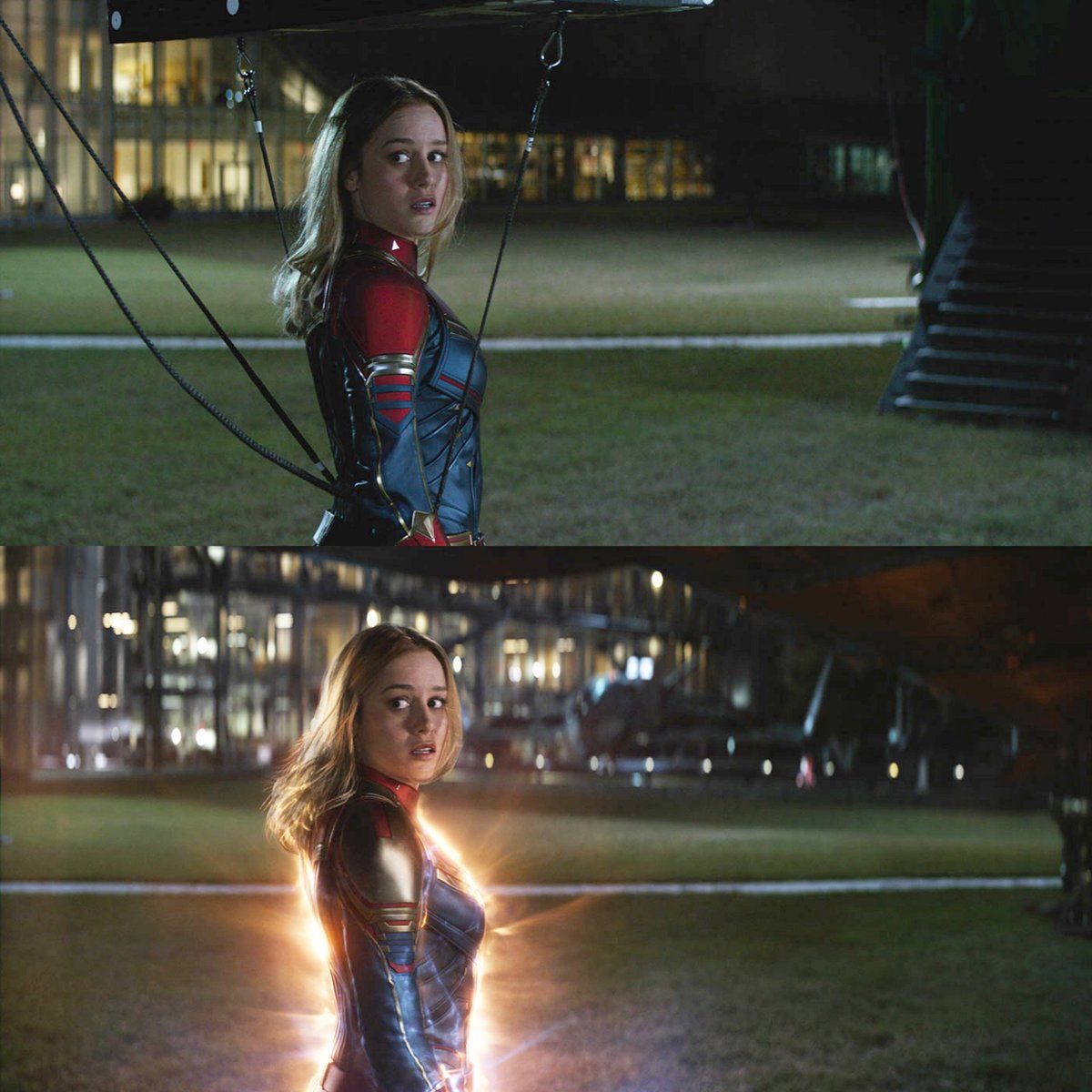 Brie Larson famously shot her scenes for Avengers: Endgame prior to production on Captain Marvel, which means that her costume was far from done.

"Her suit, every time you see it in the movie, when she's in her full costume, is digital. Again, the designs for those suits were not ready in time for us to photograph Brie," said Visual Effects Producer Jen Underdahl. "When you saw her at the beginning, as she's rescuing Tony Stark, when you see her come back, when she's talking to Nat in the Avengers compound, with Rocket and Nebula, and then in the final battle when she comes back and kind of saves the day, that's all the digital suit.