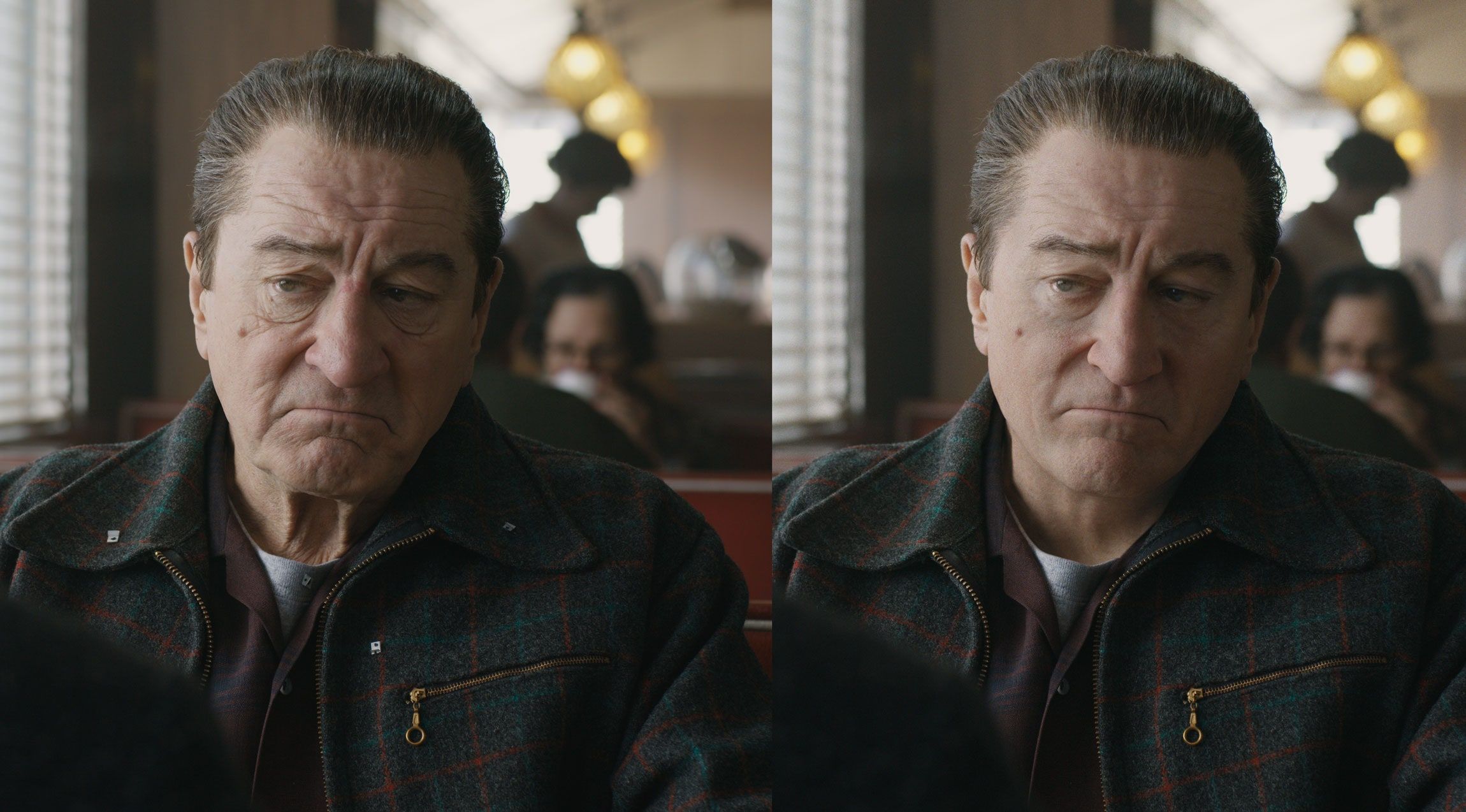 Martin Scorcese's three-and-a-half-hour epic The Irishman wasn't the first movie to de-age actors using CGI, but it certainly is the best. The $140-million Netflix production pioneered a new type of set-up to achieve the monumental feat—a combination of groundbreaking AI software, motion-capture technology, and an experimental three-camera rigging system. These technological breakthroughs have paved the way for a new type of filmmaking. 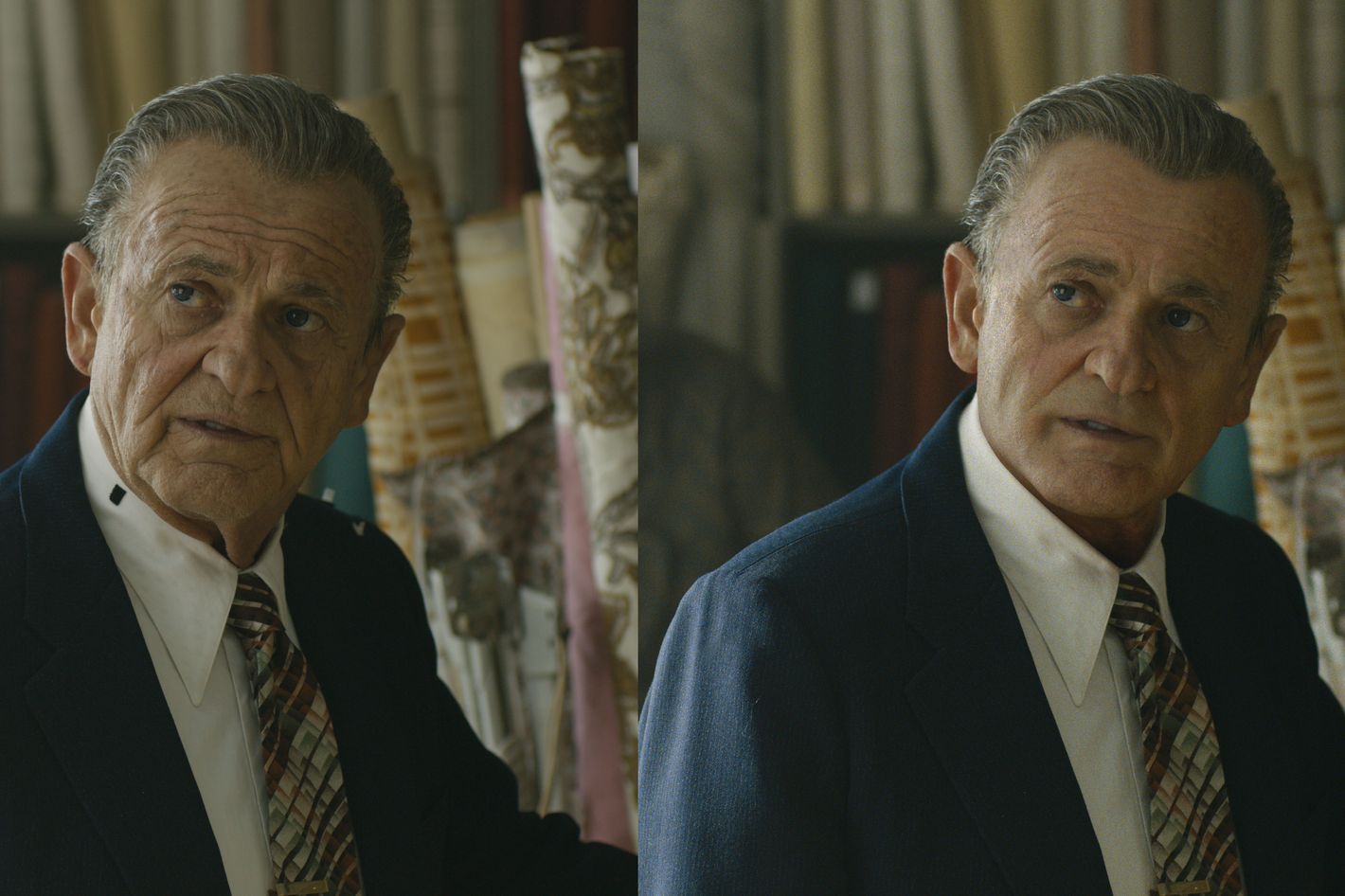 Before production on the film began, the VFX team spent two years cataloging a digital library of images and sequences from the filmographies of Joe Pesci, Al Pacino, and Robert De Niro. The design of each character was tailored for the movie: "Meaning that he didn’t want to rewind 30 years and find Jimmy Conway from GoodFellas," said VFX master Pablo Helman. "If he's going to show Frank Sheeran in World War II, he doesn’t want to see Taxi Driver. Same thing with Pesci. Pesci at 53 years old was never that thin as an actor. He had a little more weight on him, but in the movie, he's really thin. That was by design."