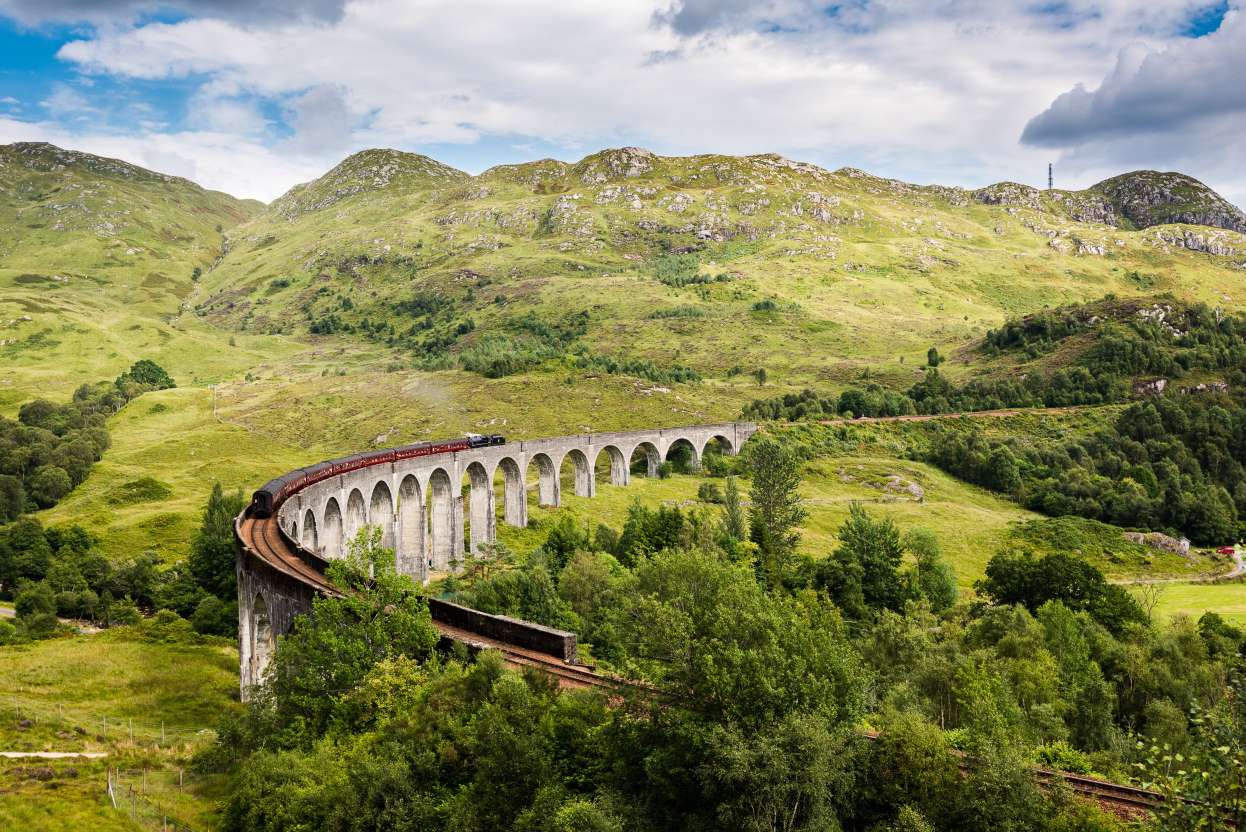 The Glenfinnan viaduct, pictured here, is the most impressive concrete railway bridge in all of the Harry Potter Universe, and more importantly, in Scotland. It spans over 415 miles altogether. You might recognize it from the fourth "Harry Potter" flick when the students made their yearly trek to the enviable Hogwarts School of Witchcraft and Wizardry. To see it for yourself, head on over and take a ScotRail passenger train on the West Highland Line. 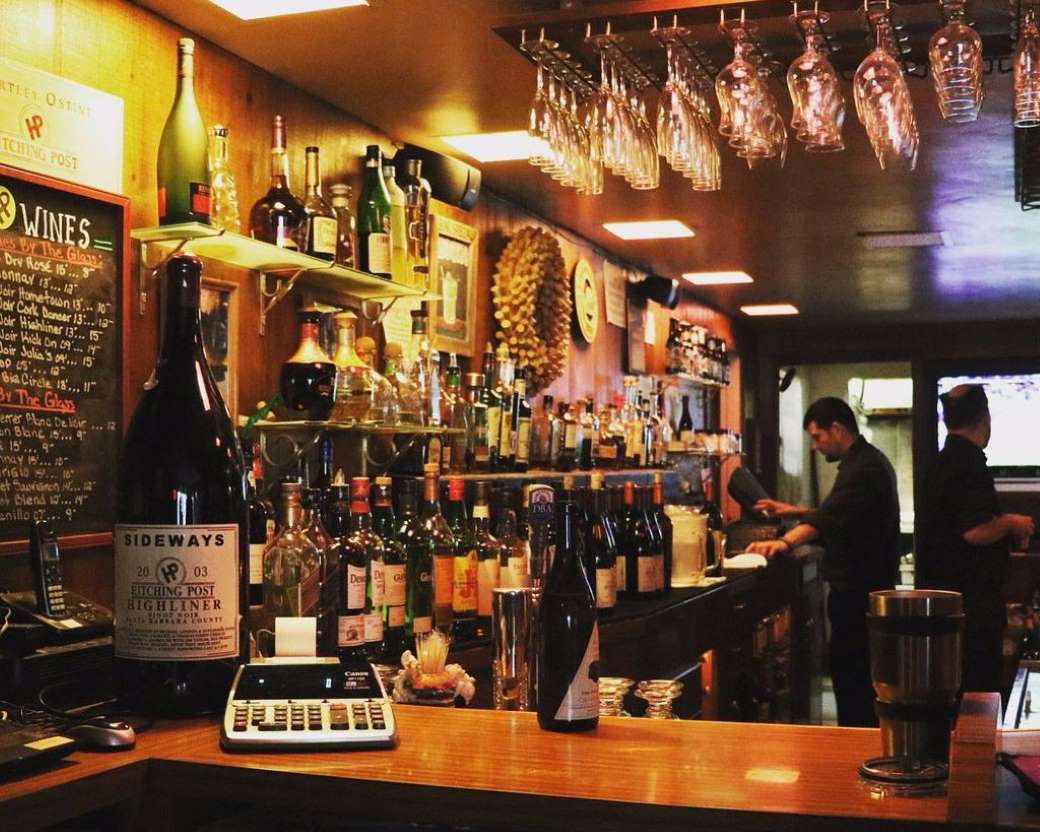 This 2004 film was one that put Alexander Payne on the map. Sideways contains the enviable drinking spot known as The Hitching Post II. in this food hub, wine enthusiast and struggling writer Miles becomes a regular among the staff. For those who are fans of the film and local to Northern California, stop on by this real establishment for some high-quality Californian BBQ and regional wines — probably not merlot though, in honor of Miles.