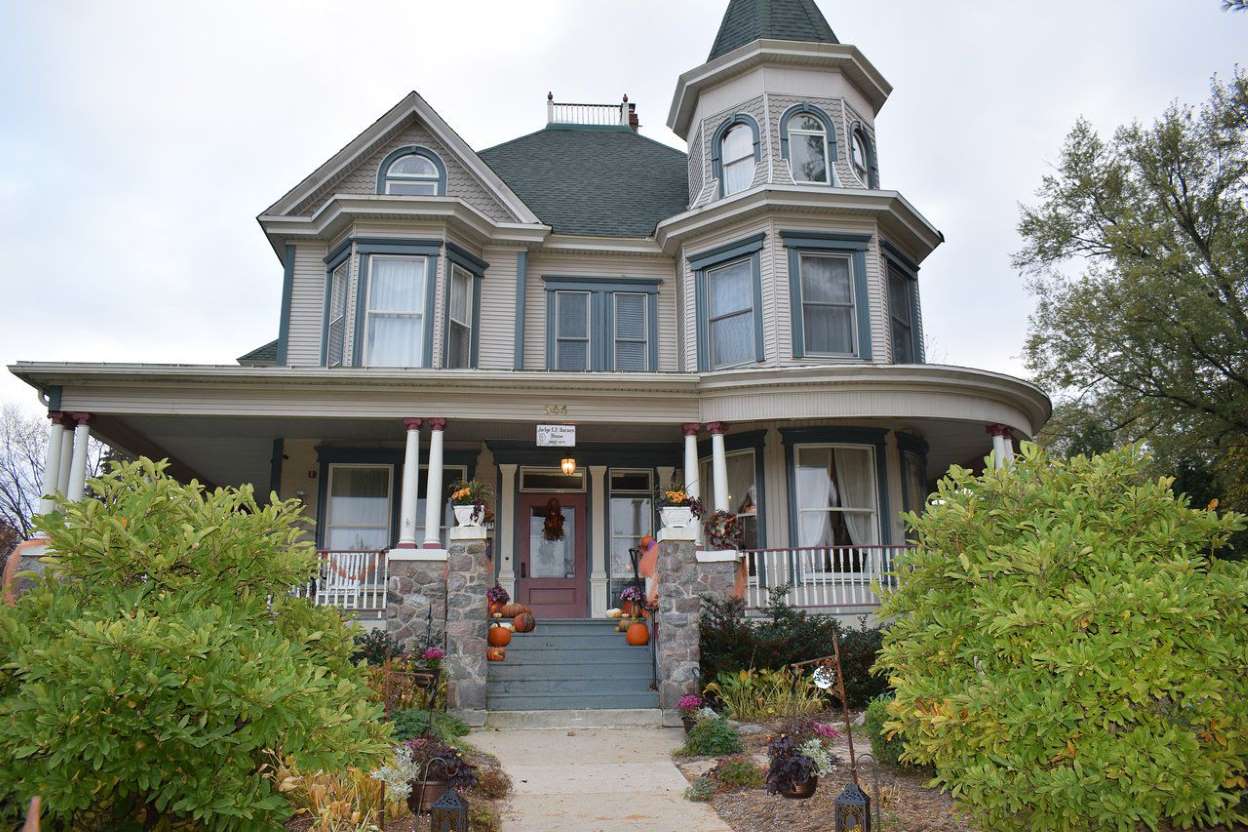 Feel like you've seen this place before? You probably have! This bed-and-breakfast first made an appearance in the 1993 comedy classic Groundhog Day from Harold Ramis. Today, this still stands as an actual bed and breakfast! It was sold to new ownership in 2017 and was renamed something reminiscent of the classic: The Cherry Street Inn. Punxsutawney, Pennsylvania, hundreds of miles away from this town, is the real home of Groundhog Day celebrations. 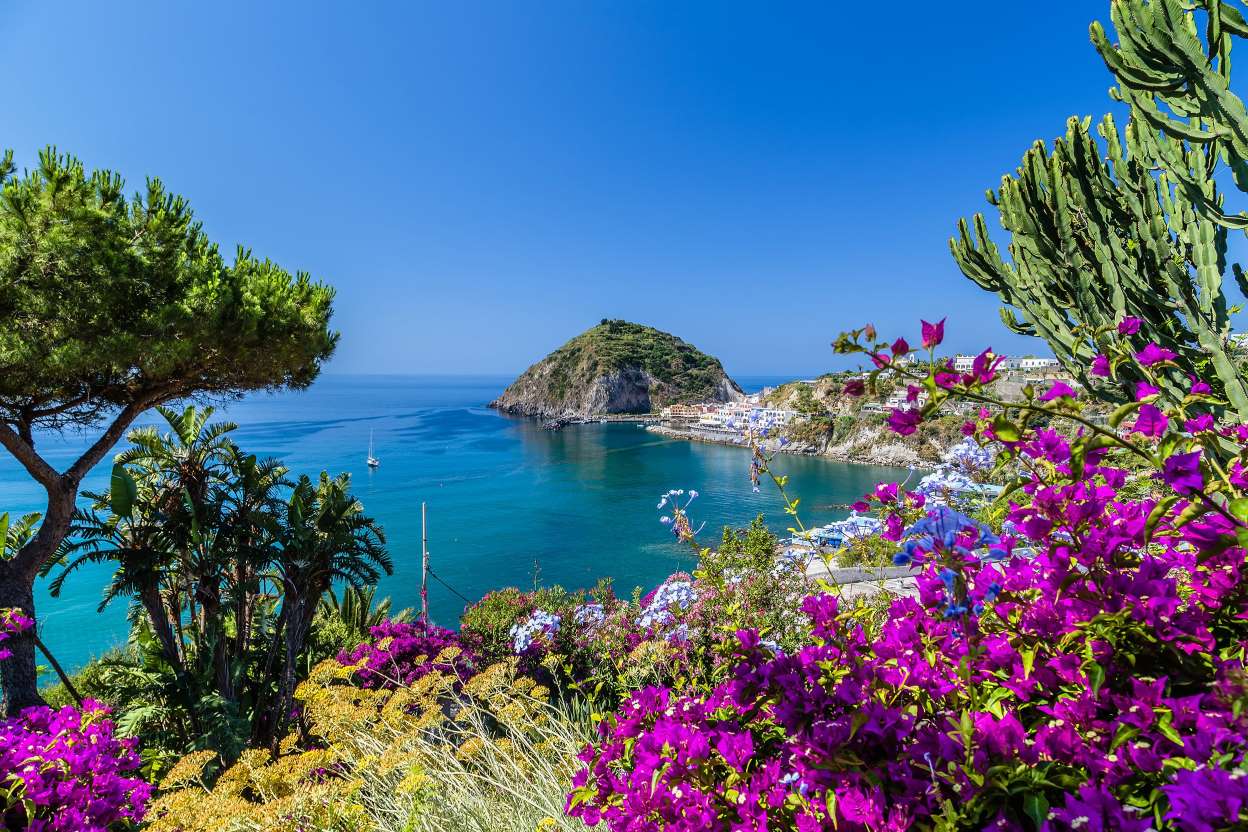 In the Tyrrhenian Sea, nestled in the Meditteranean, The Talented Mr. Ripley film was shot. The psychological thriller followed a young Matt Damon, Jude Law, Gwyneth Paltrow, and Philip Seymour Hoffman as they battled between who was real and who was a liar. Not surprisingly, this spot rakes in tons of tourism with it's authentic and beautiful shores and thermal rejuvenating spas.