Moviemakers spend months looking for the perfect movie locations. The setting can make or break the final film, so it's important to choose something truly iconic. While you might think some of these famous scenes were shot on a sound stage, there are some that you can visit right now. Did your favorite flick make the list? 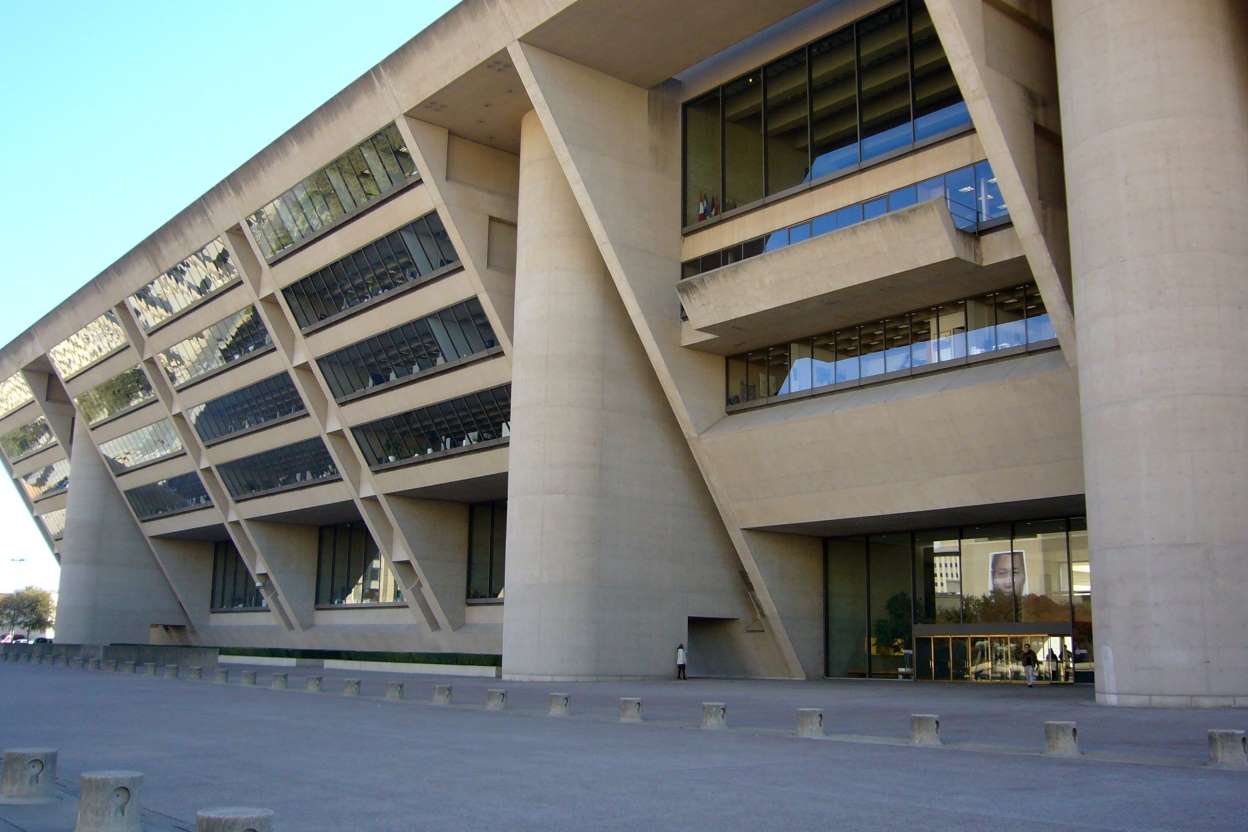 Dallas City Hall boats some robust, daunting features, but it's most exciting feature is its rich history. The location was part of 1987's hit movie RoboCop, and the filmmakers managed to transform it into the headquarters of Omni Consumer Products —which you might recall as the company that made RoboCop. Today, the building is open to visitors, but tourists and fans should be wary that there's a price to pay. 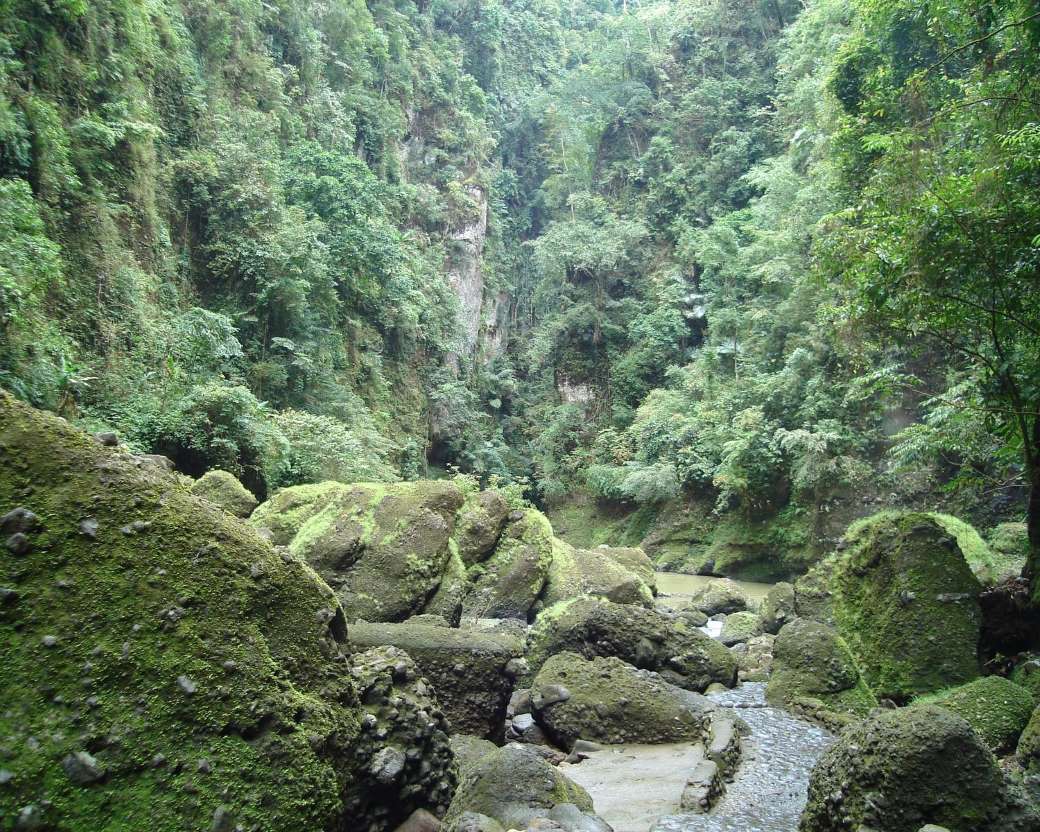 Francis Ford Coppola's Apocalypse Now was set during the dramatic and terrifying Vietnam War. It also had some scenes in Cambodia, but the jungles of the Philippines made most of the movie backdrop. About the famous filming of the flick, the cinematographer once said "We were in the jungle. There were too many of us. We had access to too much money, too much equipment. And little by little we went insane."