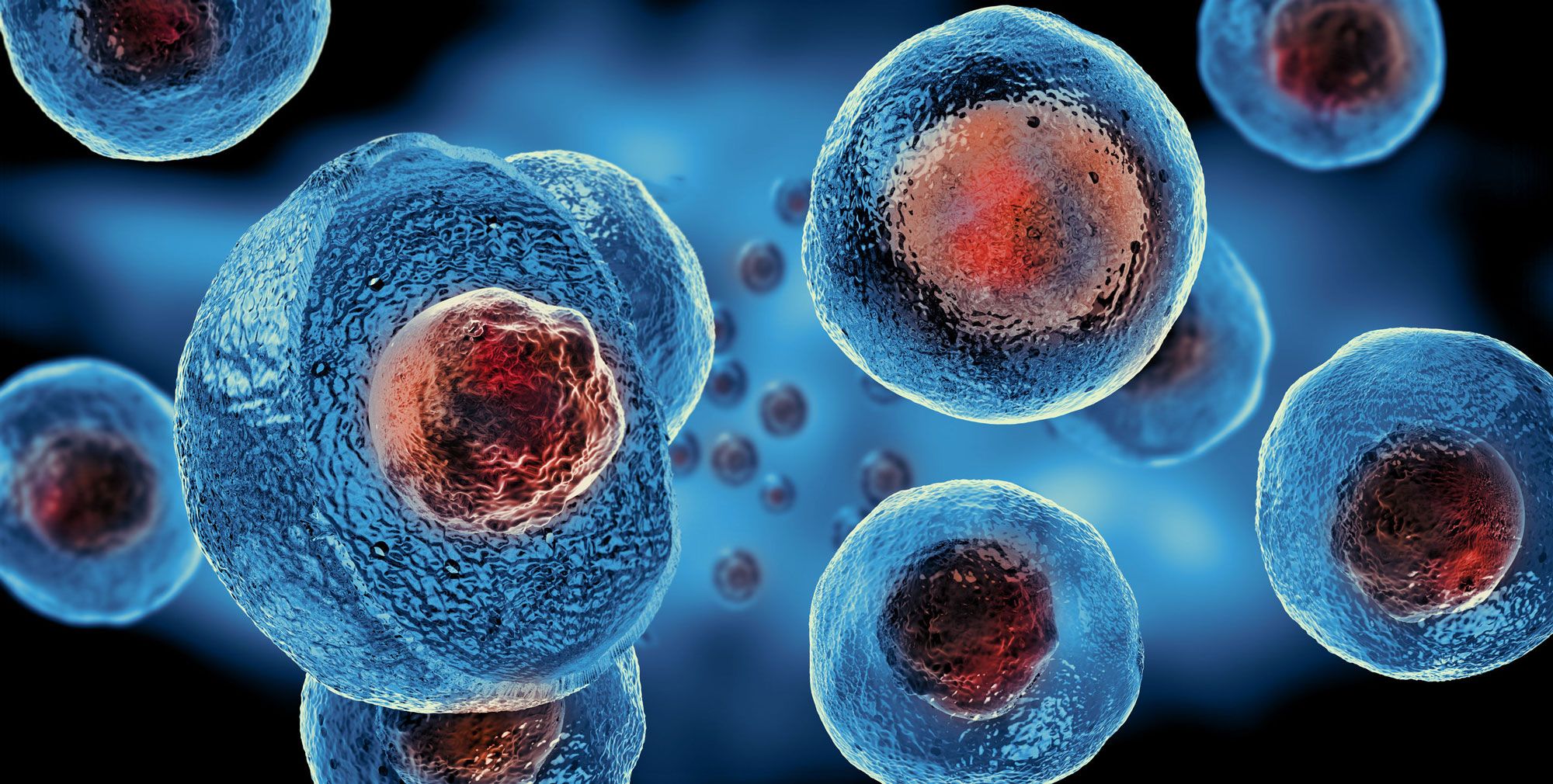 Researchers from Yale University and Japan have reported that intravenous injection of bone marrow-derived stem cells in patients with spinal cord injuries led to a noticeable improvement in motor functions.

Significant improvements in key functions, such as the ability to walk or use their hands, were found in over half the patients studied. The researchers did not find any substantial side effects.

All of the patients had sustained non-penetrating spinal cord injuries several weeks prior to the implantation of stem cells, which were prepared from the patients' own stem cells through a culture protocol that took only a few weeks in a specialized cell-processing center. 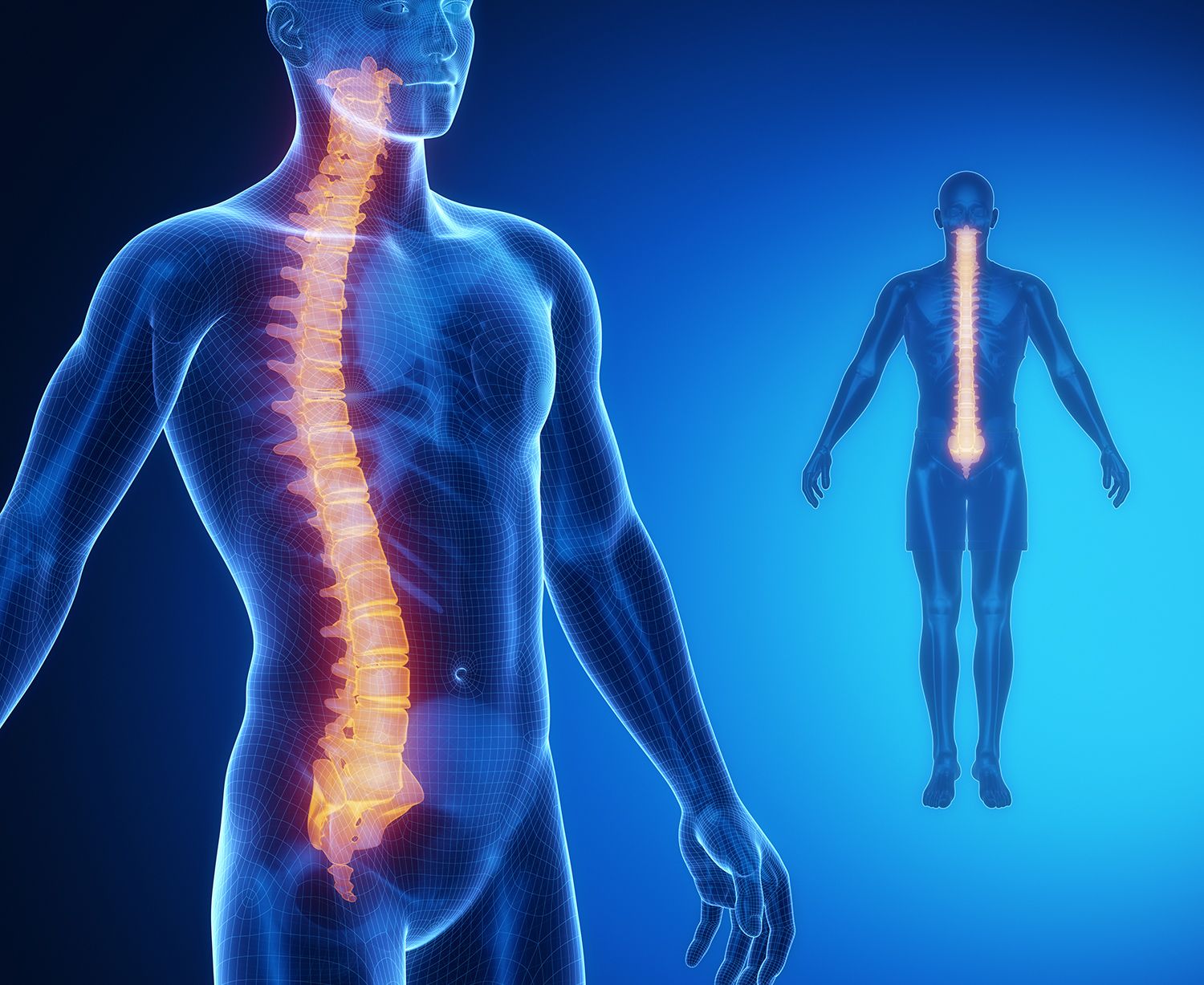 "Similar results with stem cells in patients with stroke increases our confidence that this approach may be clinically useful," said Yale scientist Jeffery D. Kocsis. "This clinical study is the culmination of extensive preclinical laboratory work using MSCs between Yale and Sapporo colleagues over many years."

"The idea that we may be able to restore function after injury to the brain and spinal cord using the patient's own stem cells has intrigued us for years," observed Yale scientist Stephen G. Waxman. "Now we have a hint, in humans, that it may be possible."