A New York woman who investigated a draft in her bathroom discovered something surprising behind her bathroom mirror—a whole second apartment.

Samantha Hartsoe chronicled her bizarre journey in a series of TikTok videos, showing viewers the ominous black hole scarcely covered by her bathroom mirror. Hartsoe, who lives on Roosevelt Island, removed the mirror and decided to climb on through to the other side... wherever that may have been.

"Curiosity killed the cat, curiosity is going to kill me," Hartsoe said. "I can't not know what's on the other side of my bathroom." 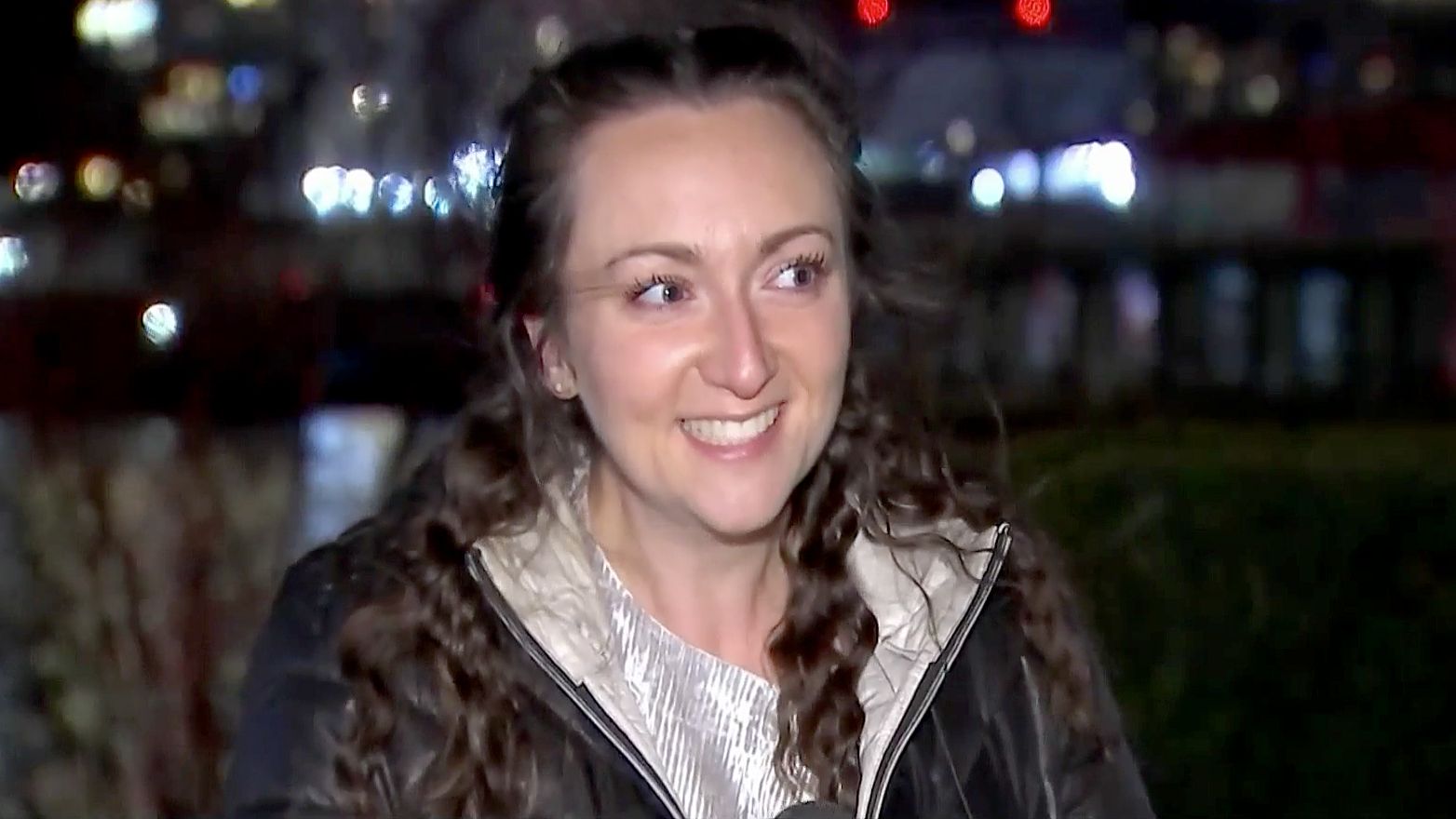 "I was kind of expecting there to be somebody, especially with the water bottle being there," Hartsoe continued.

The young woman squeezed through the opening into another room, which she discovered was part of a two-story vacant apartment. She explored the entire area, finding it mostly abandoned with the exception of a few trash bags, an uninstalled toilet, and an empty water bottle.

Hartsoe made sure to lock the door before raveling back into her own apartment. She said the front door to the vacant home was located elsewhere in the apartment complex. She has since contacted maintenance to patch the hole in her bathroom; a representative from the management office is expected to visit her apartment soon in order to investigate the situation.