'The Queen's Gambit' Getting Musical Adaptation 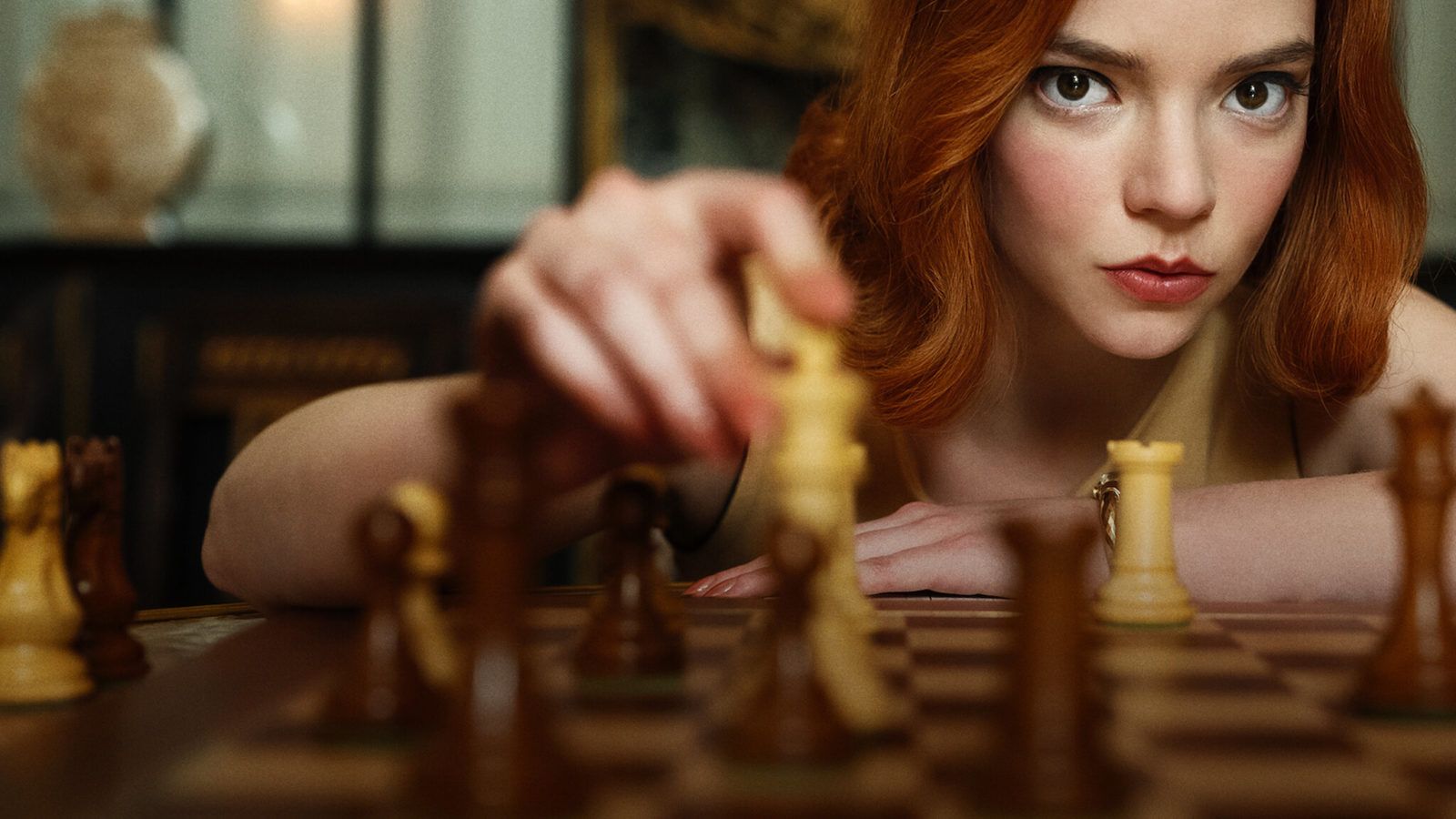 The Queen's Gambit will soon be coming to a theater near you.

The Netflix miniseries follows an orphan with a unique talent for the game of chess. The show is based on a novel of the same name by Walter Tevis. The novel's theatrical stage rights have been acquired by Level Forward.

"It is a privilege for Level Forward to lead the charge of bringing 'The Queen’s Gambit' to the stage through the beloved and enduring craft of musical theater," said Level Forward CEO Adrienne Becker and producer Julia Dunetz. "Told through a brave and fresh point of view, audiences are already sharing in the friendship and fortitude of the story's inspiring women who energize and sustain Beth Harmon's journey and ultimate triumph," the statement continues. "The story is a siren call amidst our contemporary struggles for gender and racial equity, and we're looking forward to moving the project forward."

The Netflix miniseries recently won Golden Globes for Best Television Limited Series, Anthology Series, or Motion Picture Made for Television, and for Anya Taylor Joy's performance as Beth harmon. Within its first month of release, The Queen's Gambit garnered over 62 million viewers—the most for a miniseries on the platform.