Woman Who Was Formerly in Foster Care Herself Adopts Six Brothers

After six years in the foster care system when her mother surrendered her to the state, Jessica Benzakein knew just how lonely and hopeless it felt to be an "older child" in state care. She headed off to college when she was 18, having never been adopted.

When the Milwaukee resident finally had a home of her own, she knew she wanted to open up her home to foster children who suffered the same struggles she faced as a child. 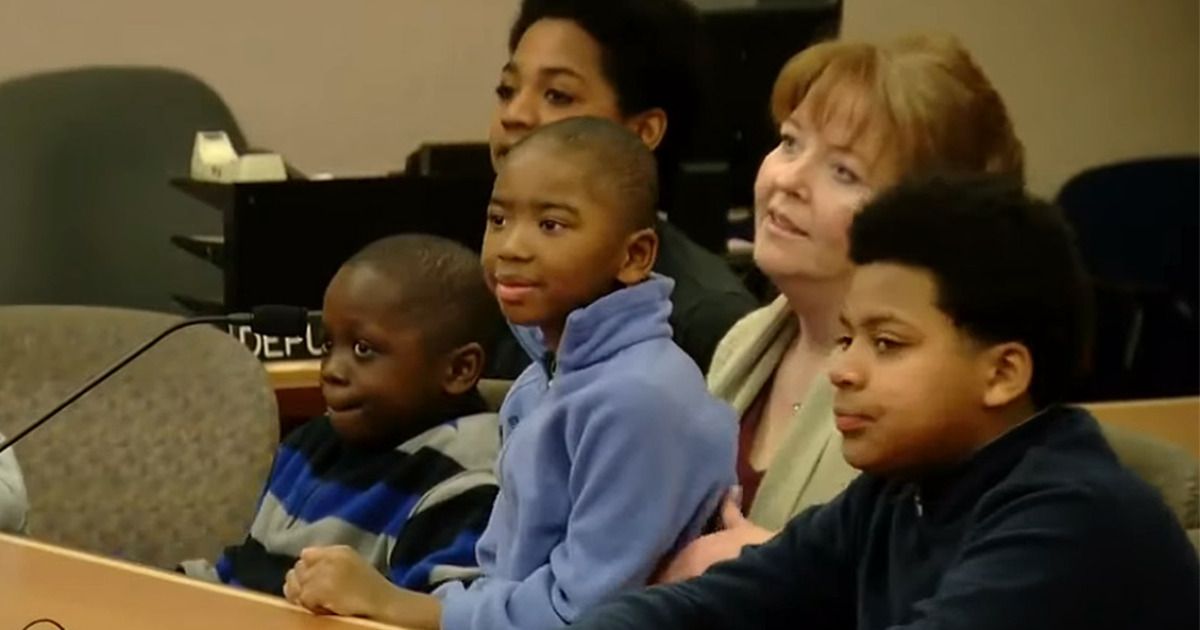 While Jessica has two biological children with her ex-husband, she decided to welcome six boys into her home several years ago. Four of the boys are biological brothers ages 8-18, and the other two boys are also related to them.

Originally they were only supposed to be with her for a weekend, but a weekend turned into several years when she then decided to make it official.

Earlier this week she adopted the boys and became their legal guardian.

"Everybody tells me how lucky these kids are and what a good thing I did," the 46-year-old mother told TODAY. "But … I'm going to cry … they grounded me. I went through my 20s thinking I didn’t really need a family. But I did."

"They give me purpose."