From members of history's famous "27 Club" to more recent Hollywood passings, here are the most prominent untimely deaths that rocked the industry... 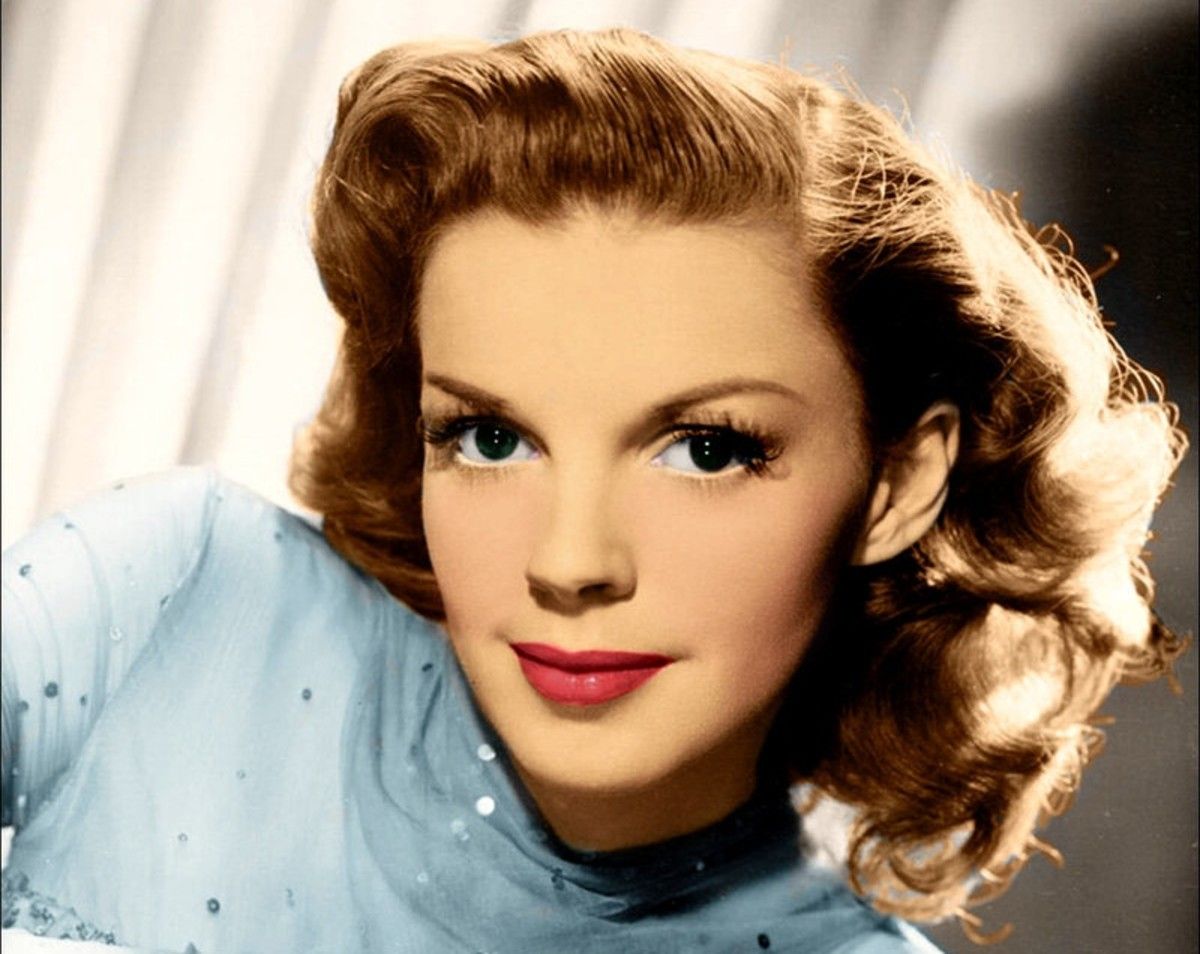 Judy Garland was famous for her roles in "The Wizard of Oz," "The Judy Garland Show," and her longstanding cabaret career. She was signed with MGM Studios and several of her recordings are now a part of the Grammy Hall of Fame. She suffered from drug and alcohol abuse for most of her life and died from an accidental barbiturate overdose. She is survived by three children, including the famous vocalist Liza Minnelli. 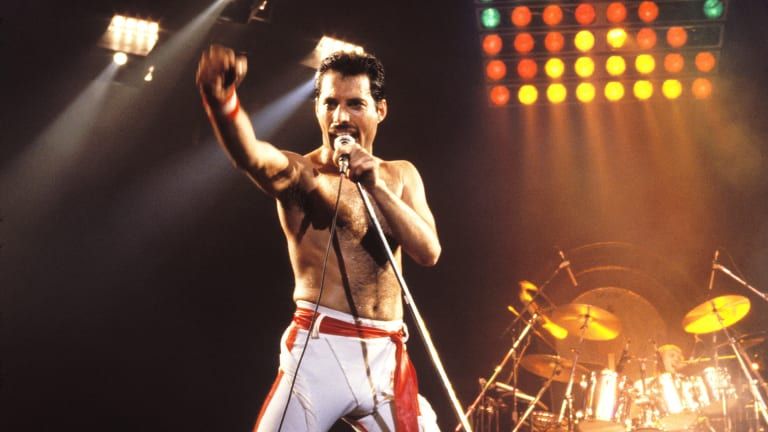 Queen frontman Freddie Mercury tragically passed away at the age of 45 due to complications from AIDS. He's best known for his theatrical performance style and falsetto vocals. He was the primary songwriter for the supergroup, and songs like "Don't Stop Me Now," "Bohemian Rhapsody," and "Somebody to Love," are still iconic hits today.