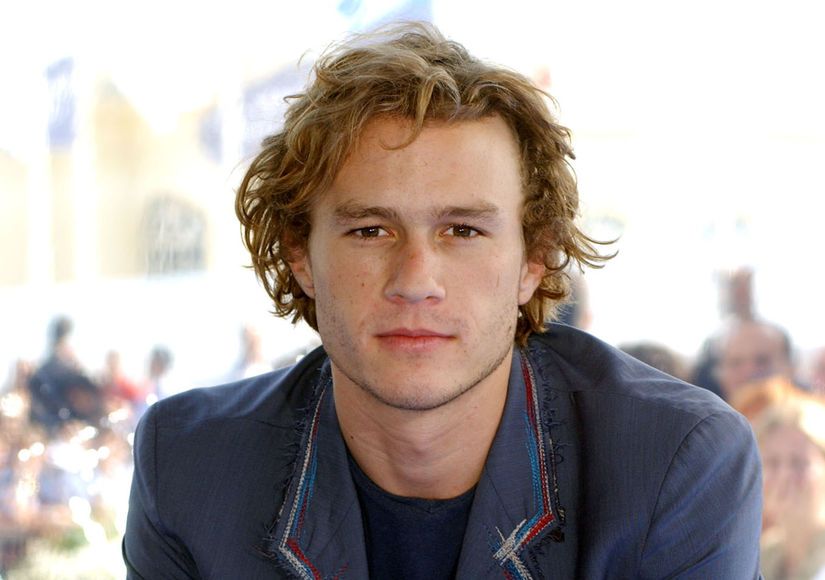 The Australian actor, whose final role before his death was the legendary Joker from "The Dark Knight," died at the age of 28 due to a drug overdose in Manhattan. Known for films such as "10 Things I Hate About You" and "Brokeback Mountain," the actor was married to Michelle Williams and the couple shared a child, Matilda, at the time of his death. "The Dark Knight" was in the editing phases when he passed, and he never got to see the final product. 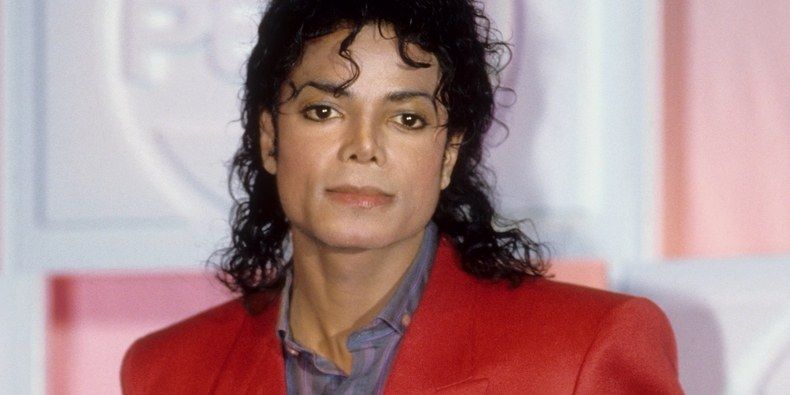 The King of Pop's untimely death was the subject of legal subjection due to the circumstances of his accidental overdose. The doctor treating him at the time was charged with involuntary manslaughter. The musician, though wildly popular, was also surrounded by various sexual abuse scandals and the release of a posthumous documentary, "Leaving Neverland," led to lots of backlash from the musician's estate.