In 2010, a group of friends met in a student program while in China. It was then when they decided to begin a huge game of tag. Georgina Wilkinson is a part of that group and as of December 2017, she was ‘it’.

“We play in June and December and there’s only one tag each time so we’re done for June now. Our only rules are no backsies (you can’t get the person who got you) and you have to immediately leave and run away,” WilkinsonÂ told Unilad.

After she was it, she began planning her trip to tag her victim, Drew McEwan. He was one of the few friends who had not yet been the tagger, so Wilkinson knew it was his time to shine. 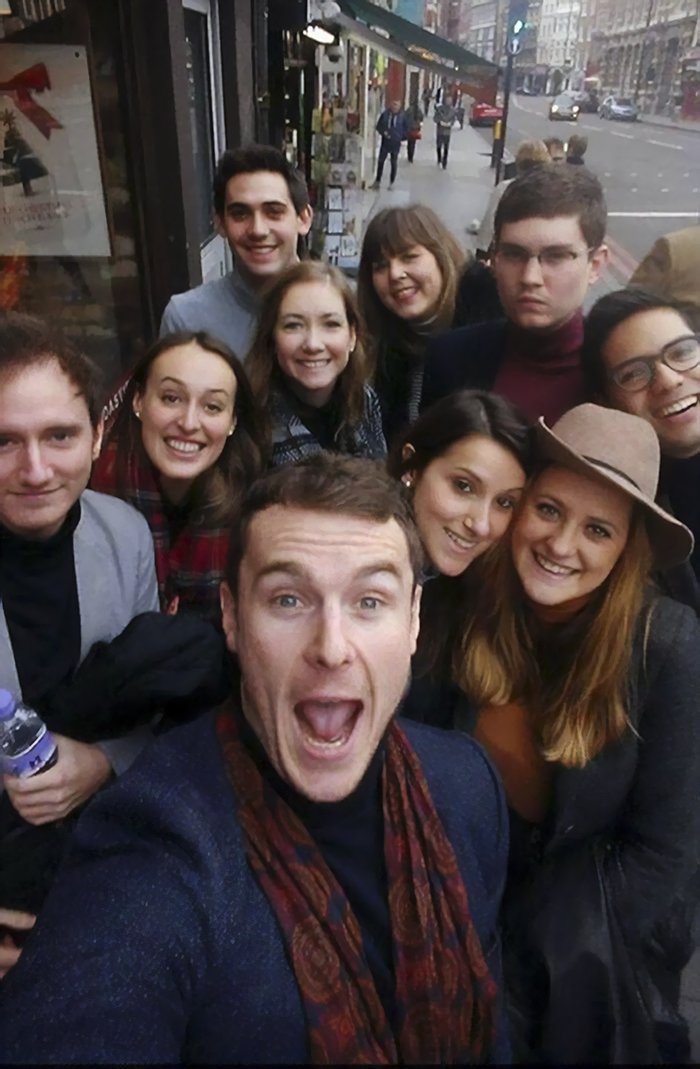 McEwan lives in Scotland, and Wilkinson lives in the US. So, she had to really plan this trip to make it perfect.

Wilkinson got into contact with his family in order to plan the hit. They settled on the day of his niece’s christening, which was coincidentally the only day it would work out. His family was more than happy to be a part of this hilarious event.

Wilkinson dressed up as a gardener as to not raise any suspicions. As the group began to take their photos, she got in the background and was essentially ‘photobombing’ them. McEwan had asked her to move for the photo, but that’s when Wilkinson struck. 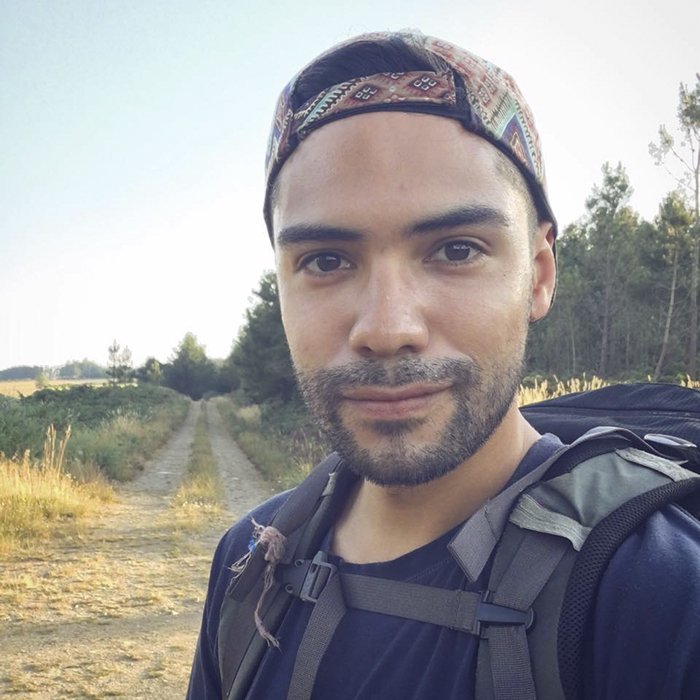 She turned around and said, “You’re it,” and ran off!Â  This may be the best game of tag in recent history. Would you do this for the sake of the game?

On a drizzly afternoon in June, on the stunning shores of Loch Lomond, there was celebrated a baptism. The ceremony went without a hitch, and so did the family photos afterwards. That was, until, Drew McEwan was dispatched to get the lowly groundskeeper out of a group shot. Sorry Drewbs, you are now… IT.A very special thanks go to the McEwan family for allowing me to ruin a cherished family occasion. Commendations in particular go to Angela Gibson for offering up her daughter’s baptism in the name of fun and being a brainstorming and organizational queen.Enjoy the festive season Charlotte Bourne Crystal Wells Faye Simonds Laura Stray Toby Schogger Paul Ernoult Glen Walden Adam-Lucas Pettit!