While animal rescue groups are accustomed to getting unusual calls for help, on this particular day in Queensland, they received a call that was stranger than most. A man, whose dog was showing particular attention to an area behind his shed, had found a possum with its head stuck in a NutellaÂ jar. 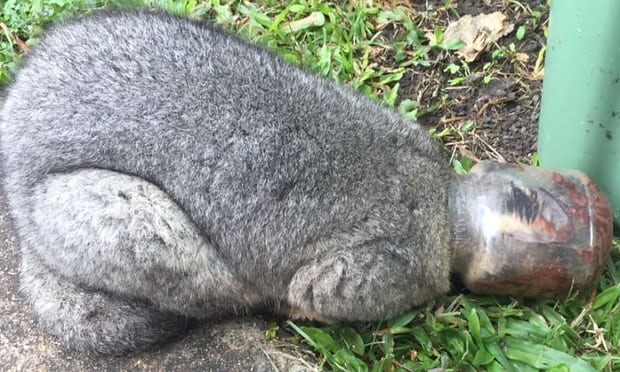 “The man looked around the back of the shed near the garbage bin and there was the possum with his head caught,” BRSPCA spokesman Michael Beatty told the ABC. Beatty said this wasn’t totally unheard of, however, as he has seen this animal get into many unusual difficulties.

“I’ve seen some stuck under stairs, and occasionally they might be trapped in a drain or something like that,” he said. 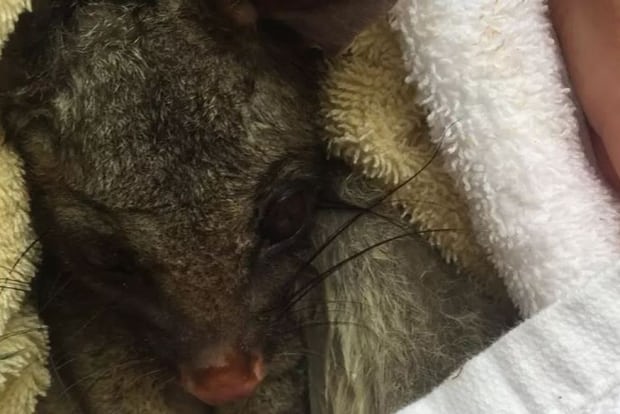 ChantelÂ Sibilla was the wildlife officer who wentÂ to the rescue of the sweet-toothed marsupial. To get his head out of the jar, she first put towels around the possum to avoid getting scratched in the process. Once he had been freed, he was taken to the RSPCA’s nativeÂ wildlife for a check-up before he was released back into the wild where he had originally been found.