San Diego Comic-Con hosted the awesome women of the Charmed reboot that will be happening! The original series aired from 1998 until 2006, and will now be rebooted as a loving nod to the original series.

As with all reboots, many fans are tentative to welcome this too quickly. The women of the new series calmed their fears at SDCC. 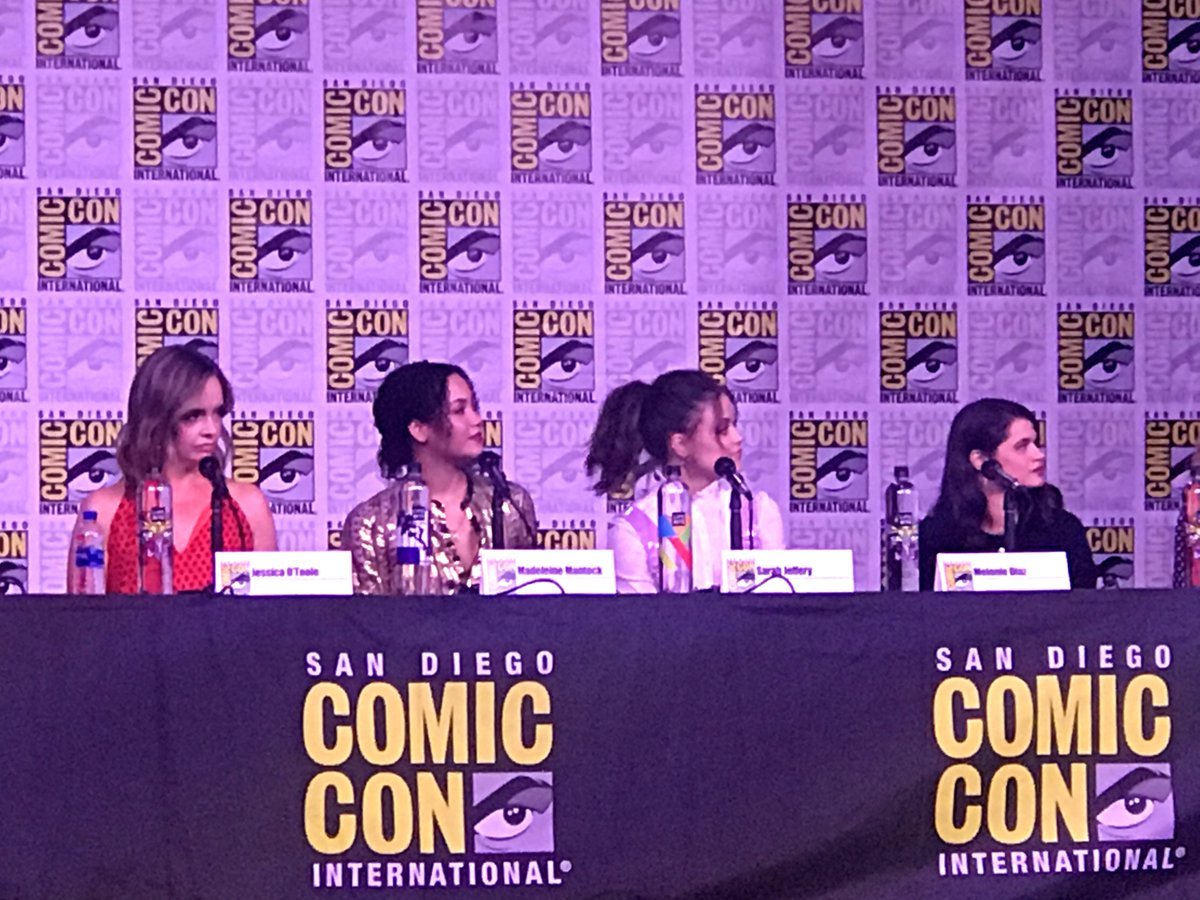 They claim that the reboot will feature many positive nods to the old series, and will stay true as it possibly can to its original themes and messages.

Creator Jennie Snyder Urman says, “The original was about female empowerment and sisterhood, and that’s what we need right now. We need to show women kicking ass.” 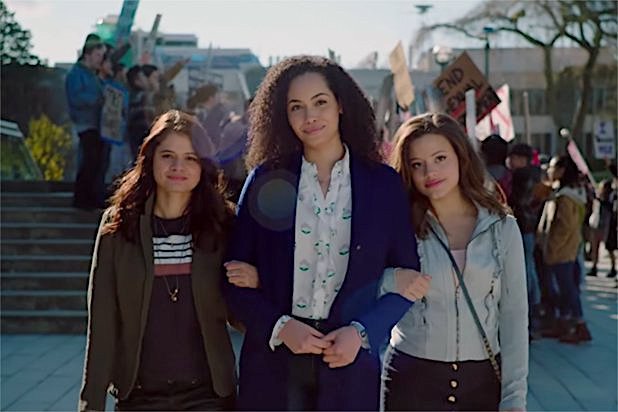 “We come in peace,” Madeline Mantock says to the fans. The women themselves are fans, they don’t want to ruin the integrity of the show!

Urman also says, “It’s going to be a good mix of soap, magic, and some real horror… There are a lot of demons. Literal and metaphorical. We want to capture that all.”