Why Draining Pasta in the Sink Is a No-No

Next time you make pasta, you might think twice about pouring that valuable water down the drain. Valuable water? Yes, you heard that right. Chefs around the world call that water, that we regular folk pour straight down the sink, “liquid gold.” 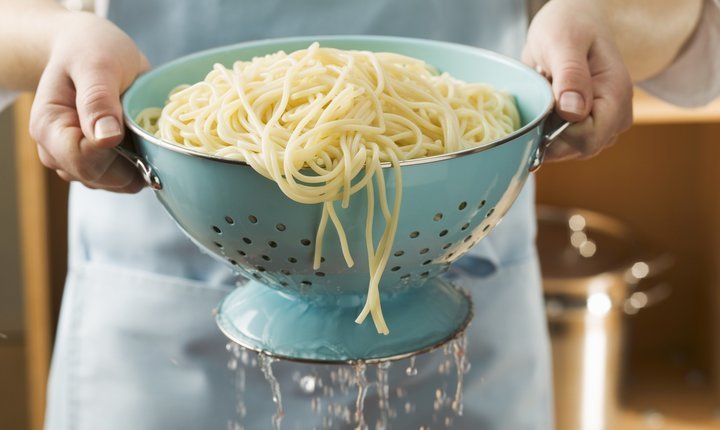 While the term liquid gold has quite a few meanings (ie: wood cleaner, hair products, and urine) the liquid gold, in this case, is the water that is drained after the pasta gets boiled. Apparently, though, draining it is a big mistake. Because pasta is made of flour, the water that gets left over is usually cloudy. This cloudy water actually helps with the emulsification of your sauce. Why does this matter? 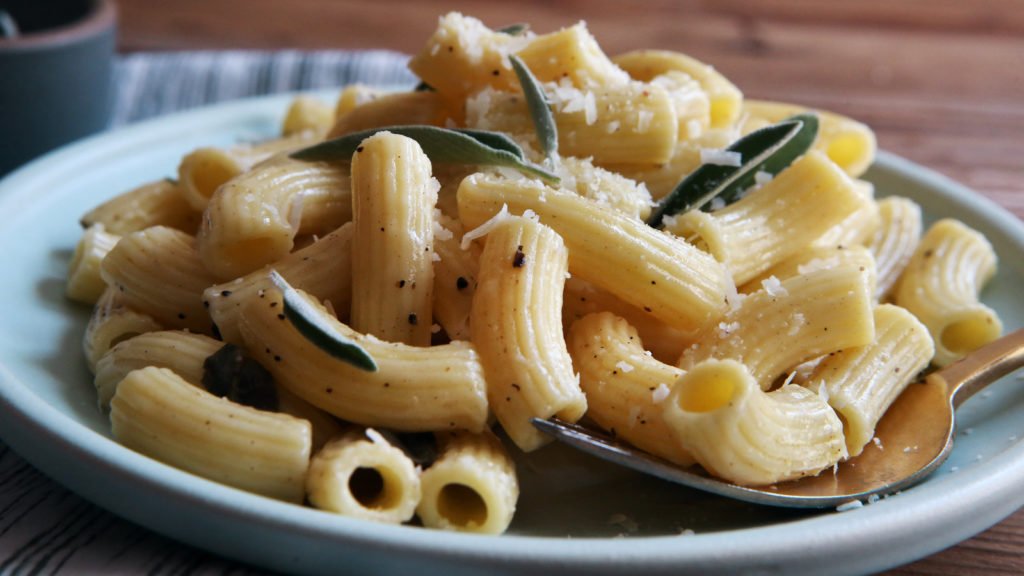 Emulsification is the process of blending two liquids that would otherwise repel each other. In the case of spaghetti, the tomato sauce and oil often separate into a watery mess. By using some of the “liquid gold” andÂ then slowly mix a ladleful of it into the sauce, you’re binding together the liquids and oils, creating something creamy and thick that won’t ever separate into a puddly mess.

This trick doesn’t just work on your standard tomato sauce, though. This handy little trick can make Alfredo sauce less greasy and it can give a silky texture to a pesto sauce. So, basically, #1: you’re welcome, and #2: bon appÃ©tit.