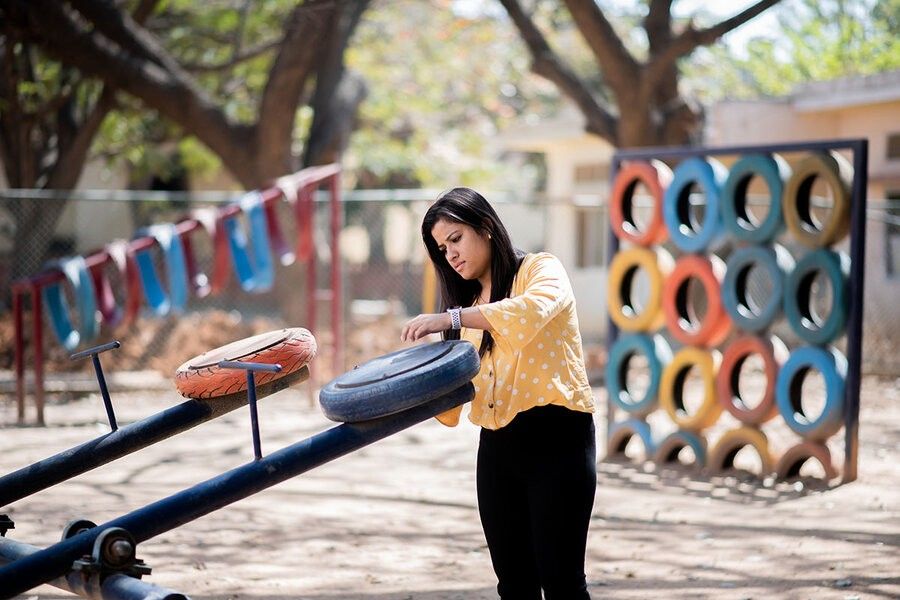 A young architect is revolutionizing sustainability in the name of children's playtime.

Pooja Rai runs Anthill Creations, a non-profit that has so far built 283 different play spaces almost entirely consisting of painted tires. The organization is located in Bengaluru, and most of the play spaces designed by Rai include large tire sculptures of buildings, cars, and animals, paired with swings, jungle gyms, and see-saws.

"We live in a world where play, such an essential part of growing up, is now viewed as a luxury and even thought of as unnecessary," Rai said. 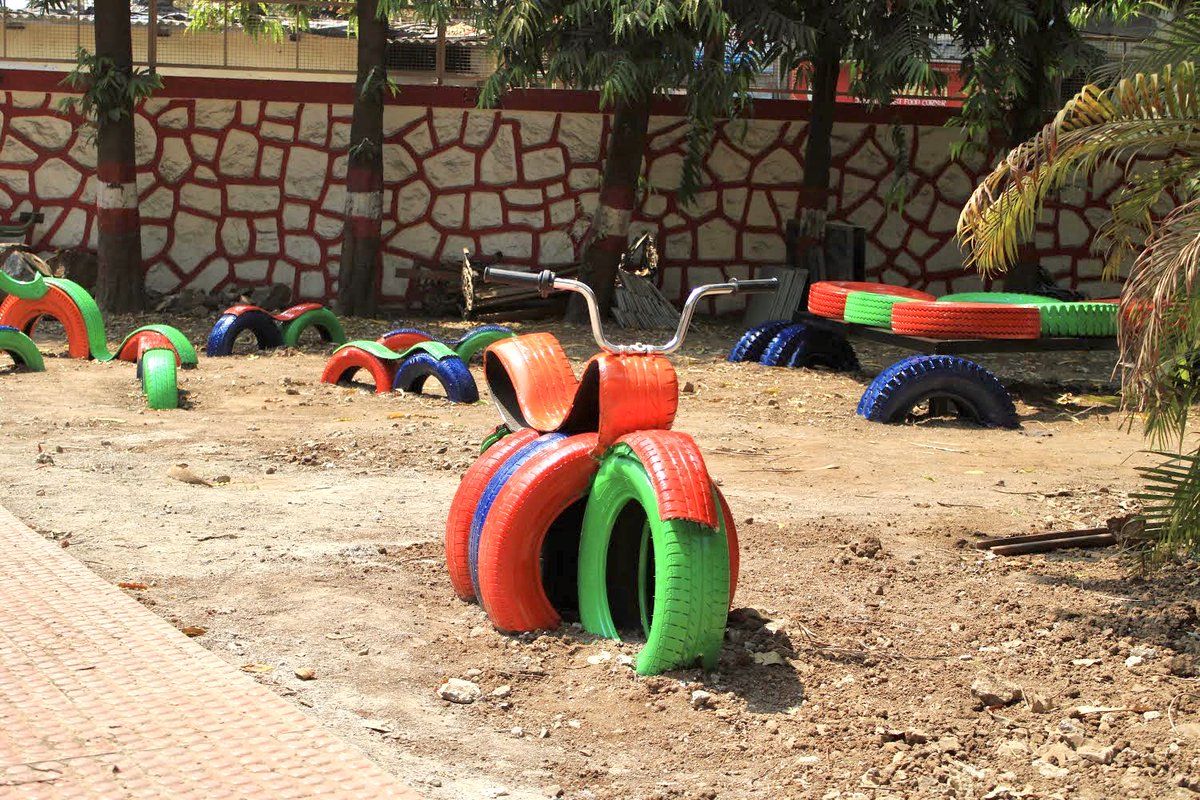 India is the world's only nation that has legislated mandatory charity upon corporations, meaning that much of Rai's work is accomplished through donations. A smaller play space could cost $800 while a larger one might cost four times as much.

"It has been a really gratifying and joyful experience to be part of Anthill Creations and to bring smiles and play to thousands of kids," said volunteer Vikas Keshri.

Rai believes that children have a right to play. "We often forget how vulnerable these growing years can be," she said. "The right to play should be considered critical to a child's cognitive growth, physical, and emotional well-being—we believe that it is indeed a basic human right."