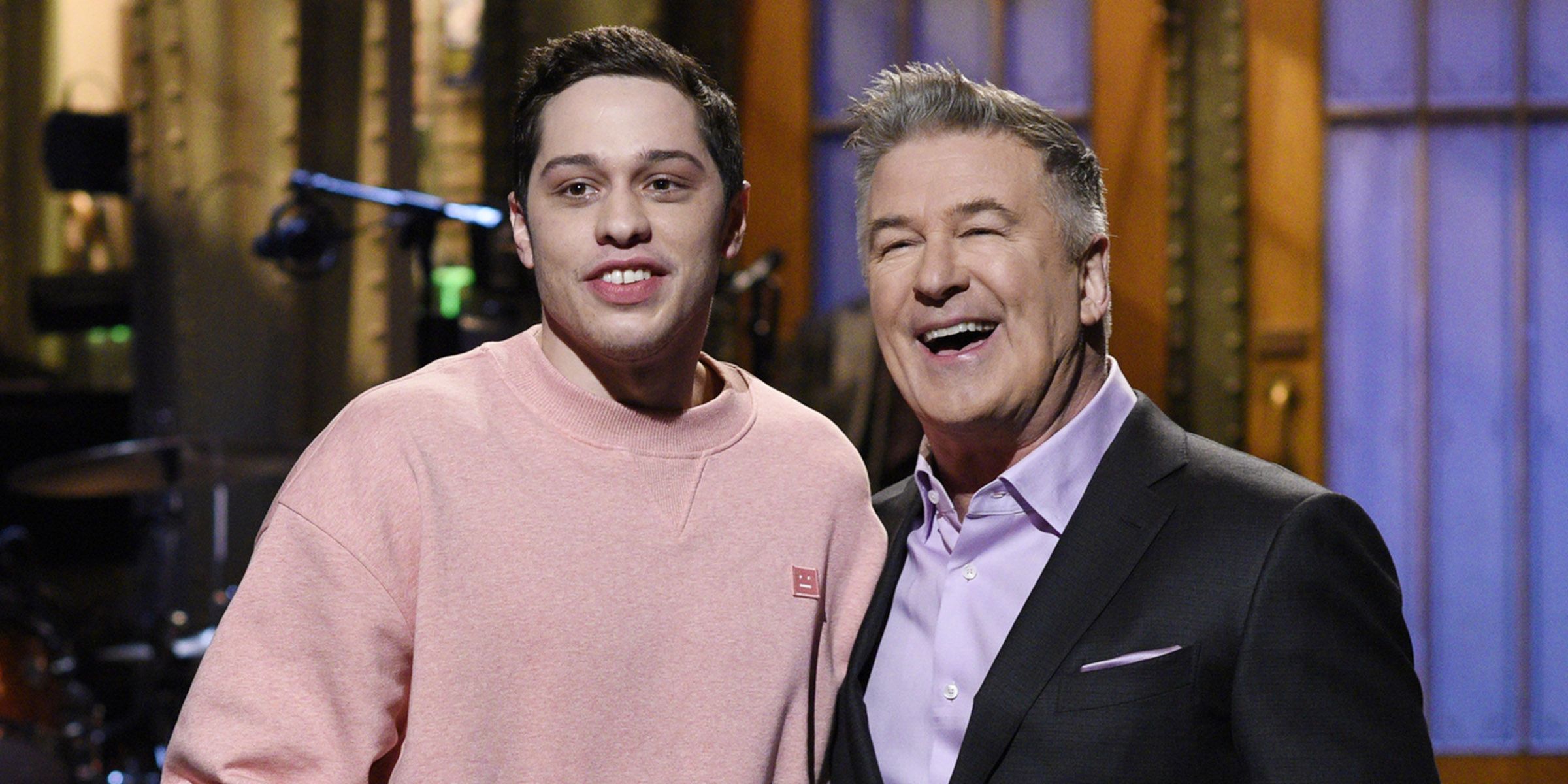 You might be surprised to learn that Pete Davidson is the reason Alec Baldwin got into shape.

Davidson explained on The Tonight Show Starring Jimmy Fallon how Baldwin's weight loss came to be. As it turns out, Baldwin approached him, and Davidson told him a bald-faced lie. Baldwin, 63, who has hosted SNL seventeen times between 1990 and 2017, began seeing Davidson regularly as he played former President Donald Trump on the show.

Baldwin confirmed the story on The Howard Stern Show two years ago.