Woman Survived Death and Lived To Tell The Story

In 1999, orthopedic surgeon Mary Neal went on a kayaking trip in Southern Chile. She toppled over into dangerous waters and was swept away under the water. She was found lifeless under a 10-foot column of water. She had been underwater for around 30 minutes. Her body was bloated and crimson.

Somehow, she was resuscitated. Neal said that within the time frame of her losing consciousness, she felt her soul separate from her body and she was carried into what she called heaven. There, she was met with unfamiliar creatures whom she did not recognize but felt that they played an important role in her life. 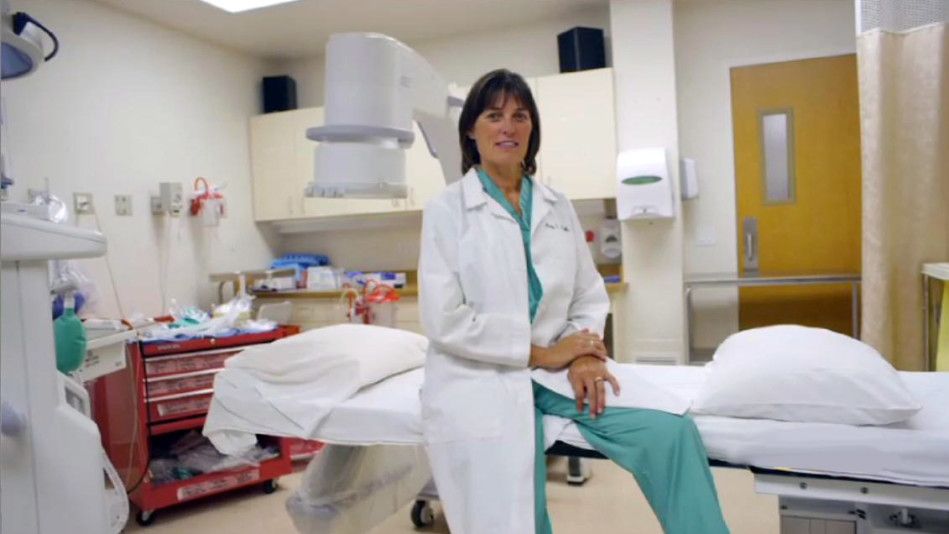 Neal said that she remembers feeling like she was at home, but at any point, she could turn around and look at her body still in the water.

“I was in a hurry to get to this big, domed structure of sorts,” she says. “There were many spirits inside, and when I arrived, they were overjoyed and welcoming me and greeting me, and really joyful at my arrival.” 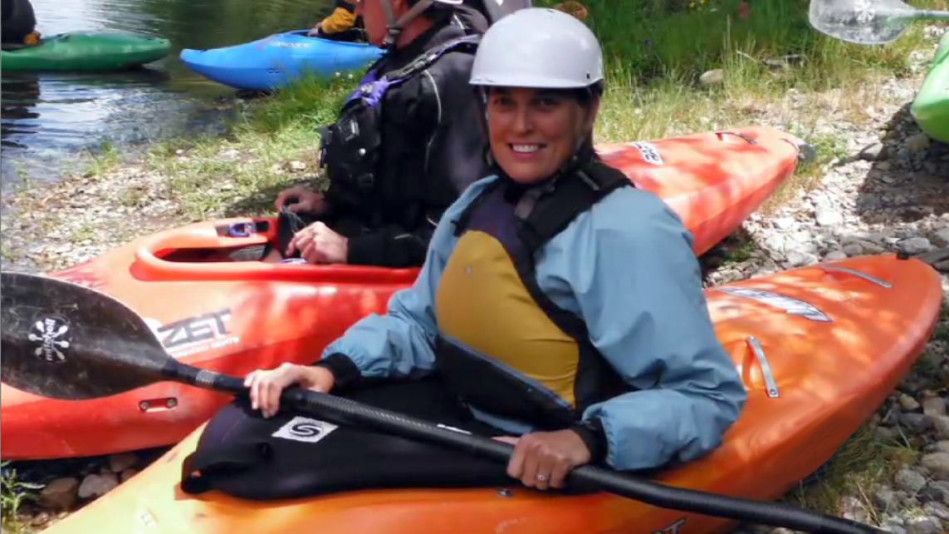 The beings told her that it was not her time and that she had to go back to her body. Apparently, she was told that she needed to share her experience with other people. They also told her that her oldest son will die before her, but didn't tell her the date or the time.

Ten years went by, she shared her story and even wrote a book. The day that she finished the book, her oldest son was in an accident and passed away. Her experience has changed her view of death, and she continues to talk about her experience in hopes of comforting those with the fear of death.