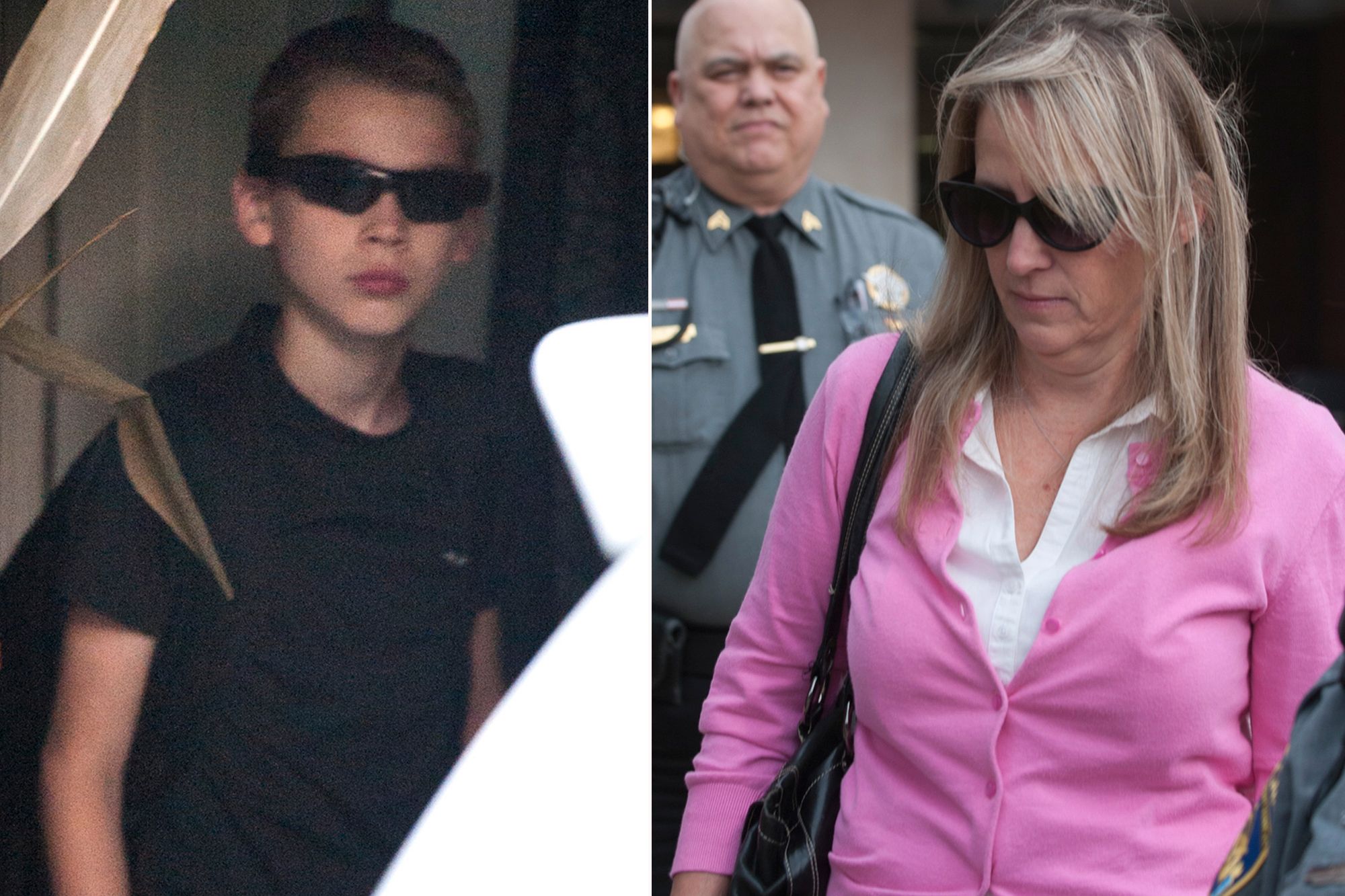 Connell lived on E. 73rd St. on the Upper East Side of Manhattan, New York. She had no children of her own—which perhaps helps clarify her reaction to Sean's enthusiastic hug as she entered his home in Westport, Connecticut. Four years later, Connell claimed her nephew was acting excessive and unreasonable when he leaped into her arms, thrilled to see his aunt for the first time in months.

Excited to See Her 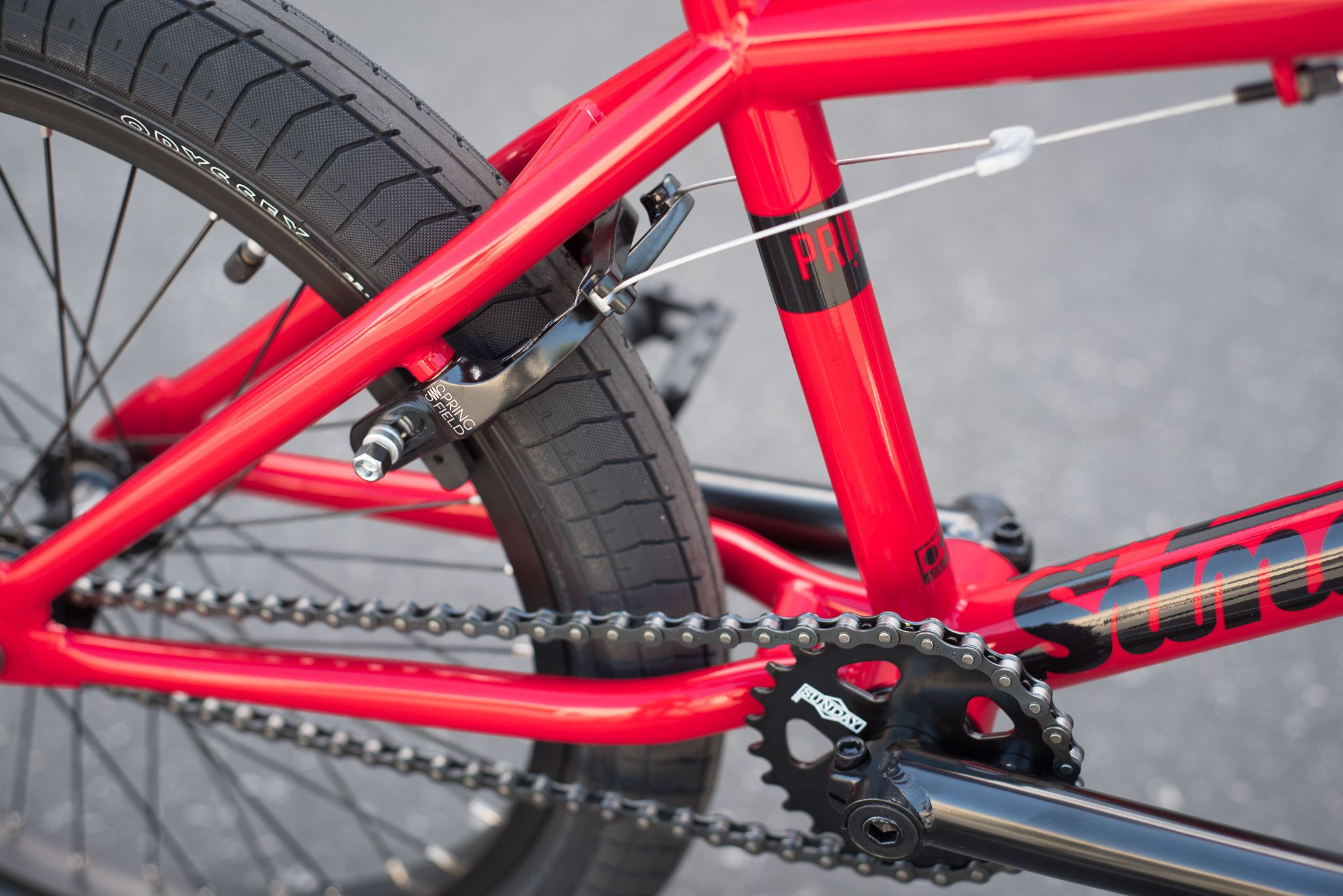 On March 18, 2011, Connell arrived at the Tarala household to attend Sean’s eighth birthday party. According to her testimony, Sean had received a two-wheeler bicycle as a gift. He was elated, riding the bright-red bike around the house. The moment Sean saw Connell, he leaped off the bicycle and into her arms.