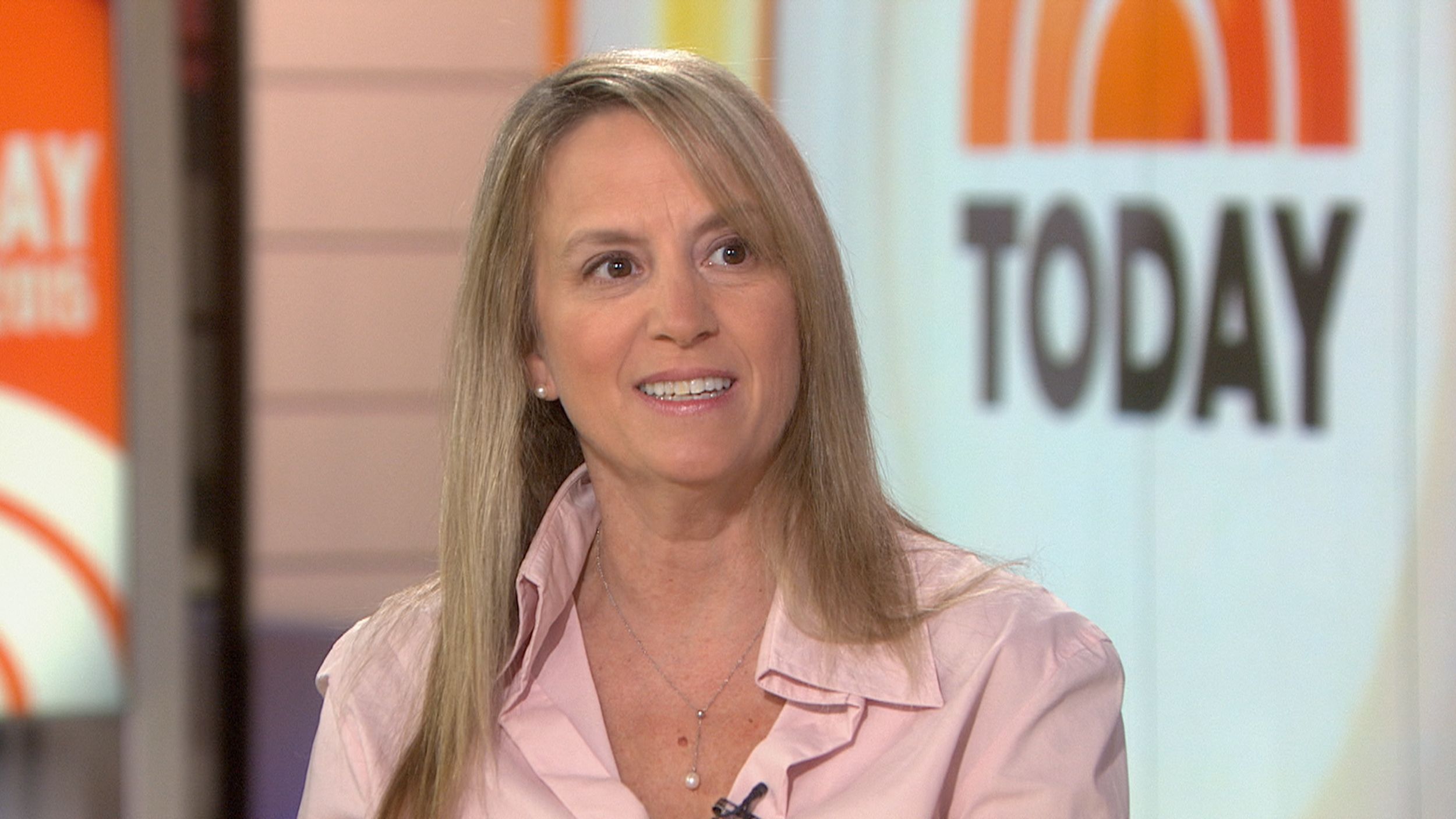 The bicycle clattered to the ground as Sean exclaimed, “Auntie Jen, Auntie Jen!” Then, without a moment to prepare, Sean was airborne. The 50-pound boy bowled Connell over and the pair tumbled to the ground.

“I remember him shouting, ‘Auntie Jen I love you,’ and there he was flying at me,” she said. 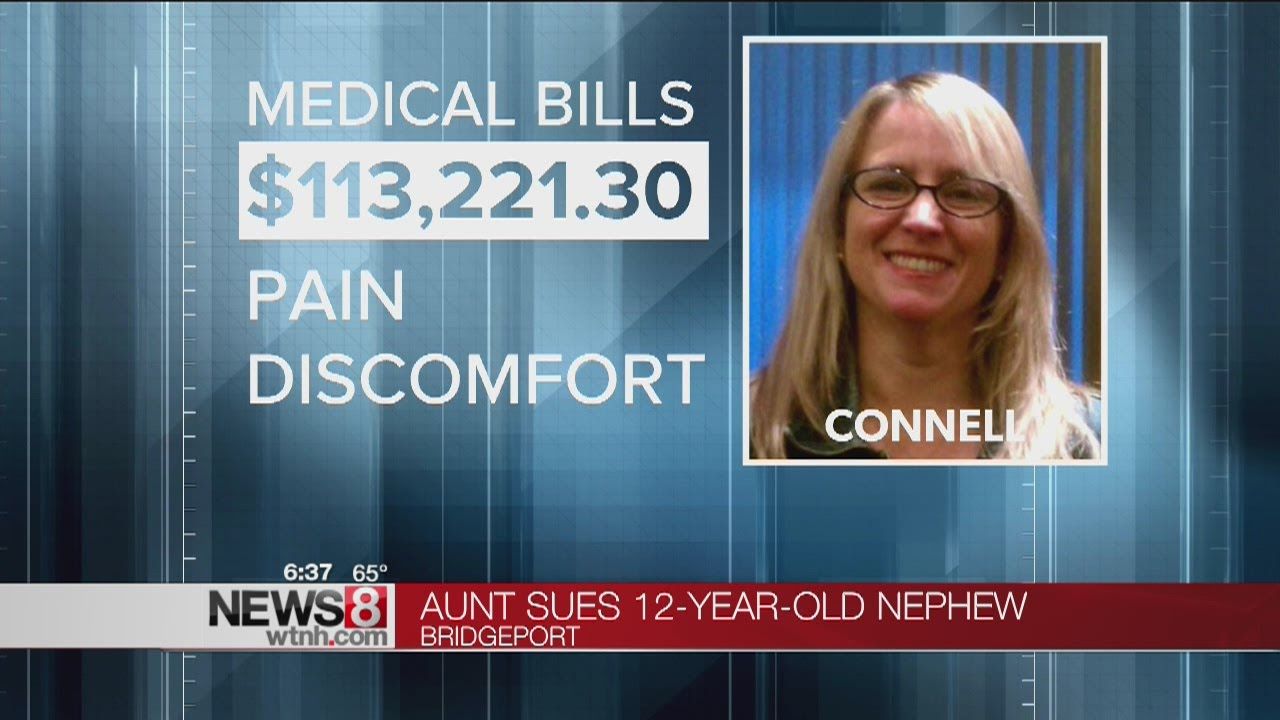 Although Connell believed she was injured, she did not mention it at the time, later claiming to a jury that she wanted to avoid upsetting the child at his own birthday party.

Apparently, Sean’s gesture of “youthful exuberance” was so fervent that he managed to knock Connell to the ground, causing the 54-year-old to break her wrist.