With Vape-Related Deaths on the Rise, Presidential Administration Working on Ban

After a handful of reported deaths attributed to the vaping craze, the presidential administration is working with federal health officials to curb the seemingly rapid outbreak of a mysterious lung disease that has now killed six in the U.S. 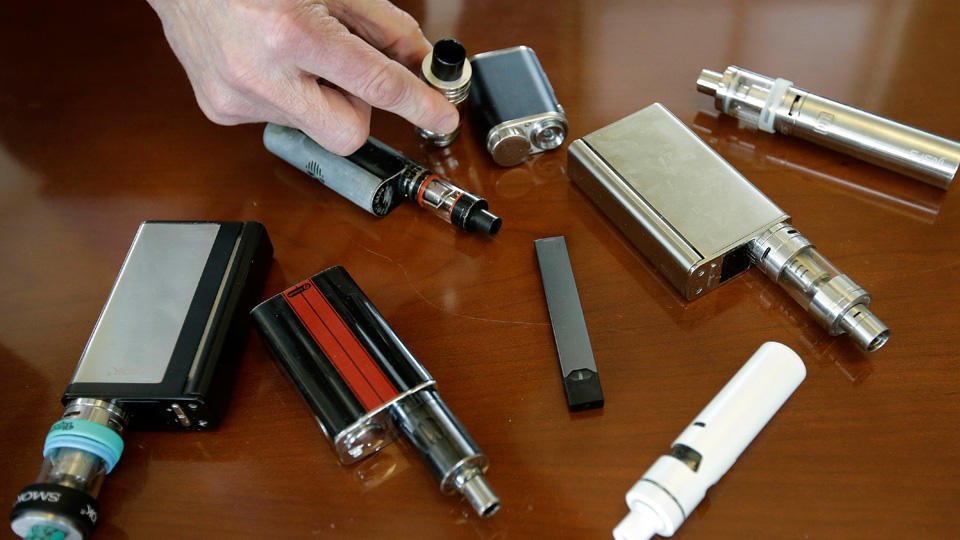 The FDA is working on finalizing its guidance to remove all non-tobacco flavored e-cigarettes, including mint and menthol, from the market. The ban should go into action within 30 days.

Vaping companies like Juul have been under fire for hooking young kids on e-cigarettes with their fruity flavors. and tech-savvy design. U.S. health officials are calling underaged vaping an “epidemic.” Coinciding with the numerous deaths and hundreds of users ending up hospitalized, this is now considered a major public health concern. 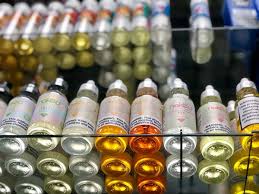 The FDA formerly embraced e-cigarettes as less of a detriment to one’s health than smoking cigarettes but were forced to withdraw their support after minors became addicted to the product.

Moral of the story: smoking is still bad for you even if it comes in prettier packaging.