Things could not get stranger than this look. Joe Keery, aka Steve of Stranger Things on Netflix, recently walked the red carpet with a style that fans can’t get behind. Known for his formerly iconic mullet, the locks have now been replaced with blunt-cut bangs and a bowl cut, complete with a thin mustache. 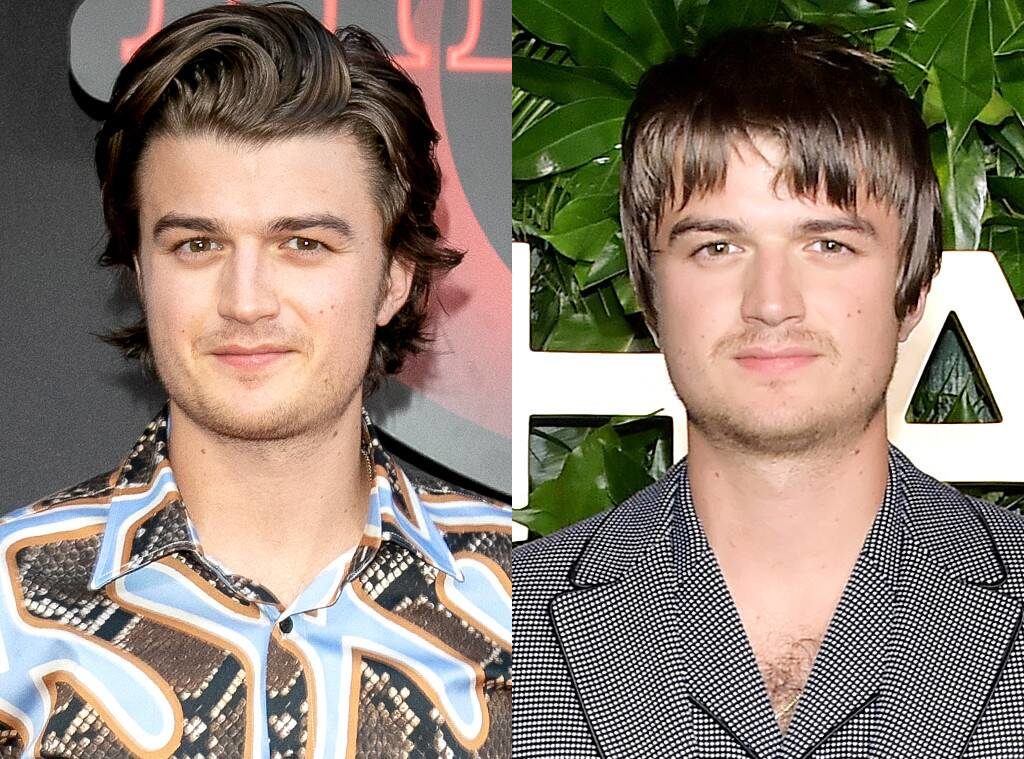 Joe Keery’s hair is just as famous as he is, being a central point of his character on the show. His Stranger Things hairstylist reports that he’s very into the hair too. “He had always cut his hair short his whole life until we started the show, but the only way to control that massive amount of hair is to have some length to it. We grow it out and then layer it throughout so it’s a bit piece-y. Otherwise, it gets stick straight.” 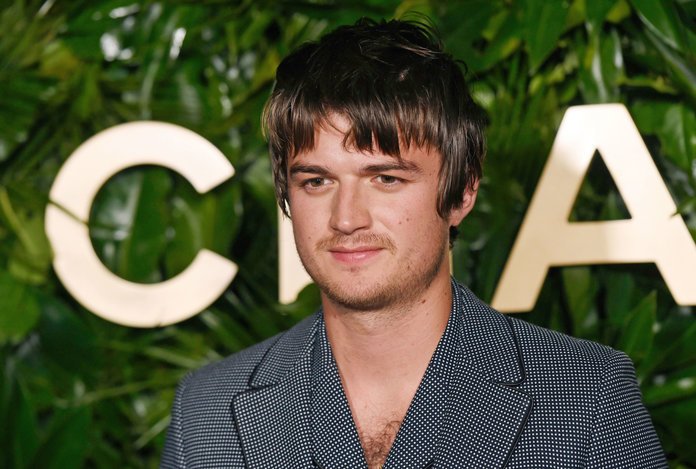 Though Keery has not yet commented on the look, it’s possible he just got tired of keeping up the look. He’s reportedly had to keep the hair length long while filming for the past few years, but now that he has some time off, he can take a break from the big hair. 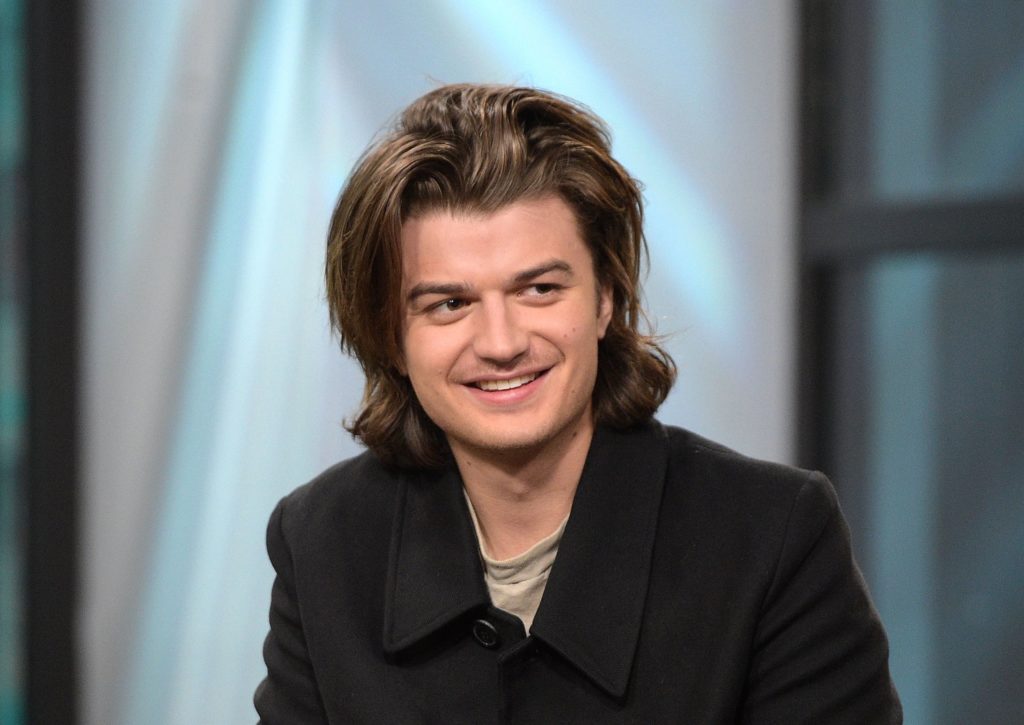 Regardless, Joe aka Steve will probably have to go back to the luscious locks eventually when he returns to film Stranger Things’ fourth season. For now, though, he’s rocking the fringe bangs, whether we like it or not.