On September 13, 1969, the world met the Mystery Gang and their goofy Great Dane, Scooby-Doo.

The show premiered on CBS and followed a group of crime-busters named Fred, Daphne, Velma, Shaggy, and Scooby. Scooby-Doo came along after “Jonny Quest” as its tamer and light-hearted cousin. 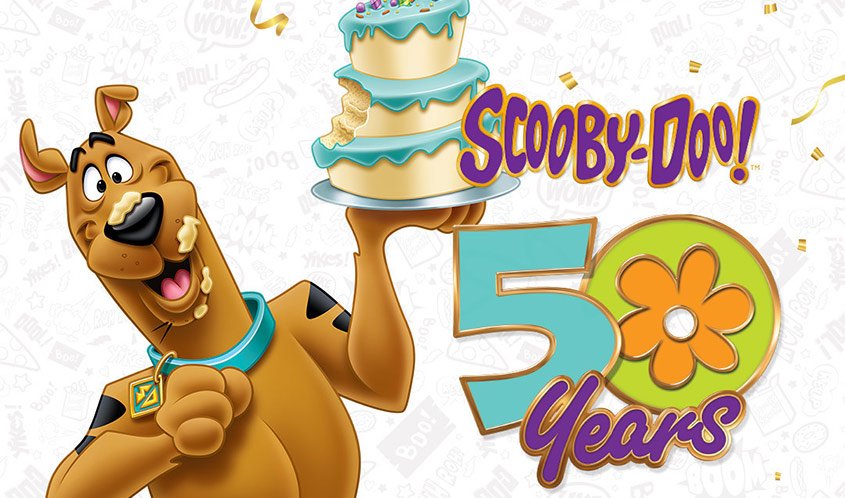 Voice actor, Frank Welker, was a 22-year-old stand-up comic in LA when he auditioned for “Scooby” as the title pooch and hippie Shaggy, before he was offered the role of Fred, whom he still voices today, five decades later.

Today, it’s typical that voice-actors record alone, but the original Scooby cast all assembled in the booth together where they were encouraged to ad-lib and play off each other in the moment.

The Complete Series is now available on iTunes. https://t.co/7lFtq4Hrii pic.twitter.com/26SHiPbSGh

Today, the show continues to evolve with the times. The newest Scooby-Doo addition, “Scooby-Doo and Guess Who?” brought in comedians like Wanda Sykes, Ricky Gervais, and “Weird Al” Yankovic to play themselves.

“Whenever celebrities guest star, everybody gets a big thrill out of saying the ‘meddling kids’ line,” said Grey Griffin, who has voiced Daphne since 2000. “They always freak out when they get to say that. They kind of turn into 10-year-old kids.”