Why You Should Be Saying ‘Yes’ to Frozen Fish

Buying fresh fish is considered a treat for most American families. The price and ability to keep it fresh are usually big deterrents for people when it comes to fresh selections.

While the common myth is that frozen foods are of a lesser quality, they are, in fact, when it comes to fish, of extraordinary quality, andÂ have a lower carbon footprint. In the fresh vs. frozen fish debate, experts say that frozen fish can be as high in quality as fresh fish, if notÂ better. 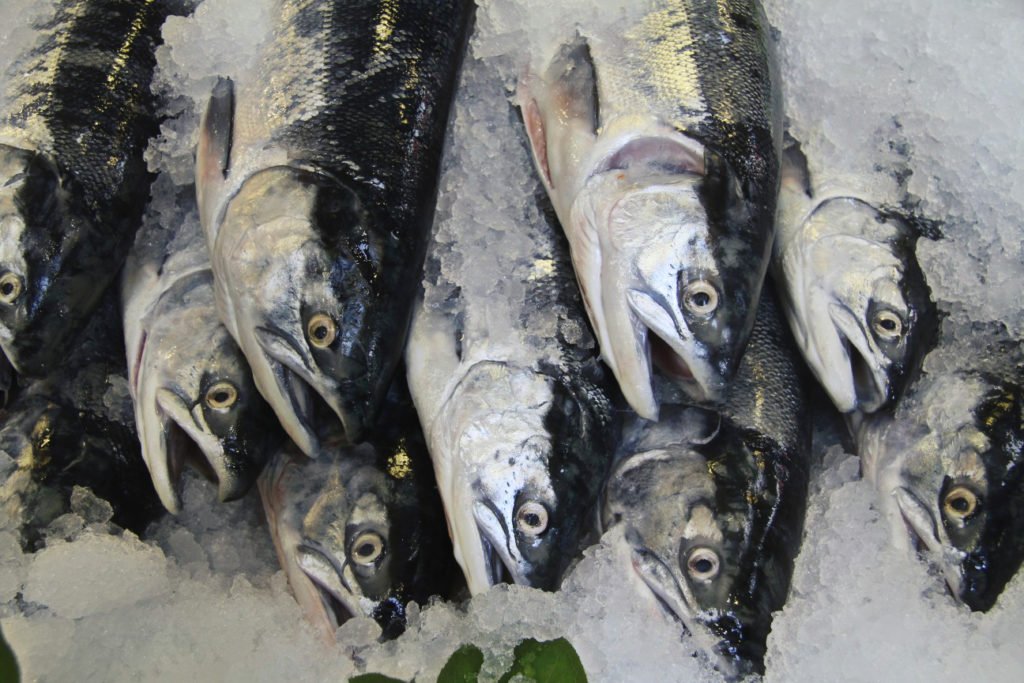 Although fresh is always sold to consumers as the better and healthier choice, more often than not, the frozen options reduce waste, save money, and are just as delicious.

According to Gavin Gibbons, spokesman for the National Fisheries Institute, much of the “fresh fish” that is available for consumers to purchase has actually been frozen at some point.

“There really is no difference,” said Gibbons. “The clock never moves backward when it comes to freshness. If a fish is caught, handled well and frozen immediately, you literally stop the clock. You freeze in the freshness.” Nutritionally, nothing is lost when fish is frozen. 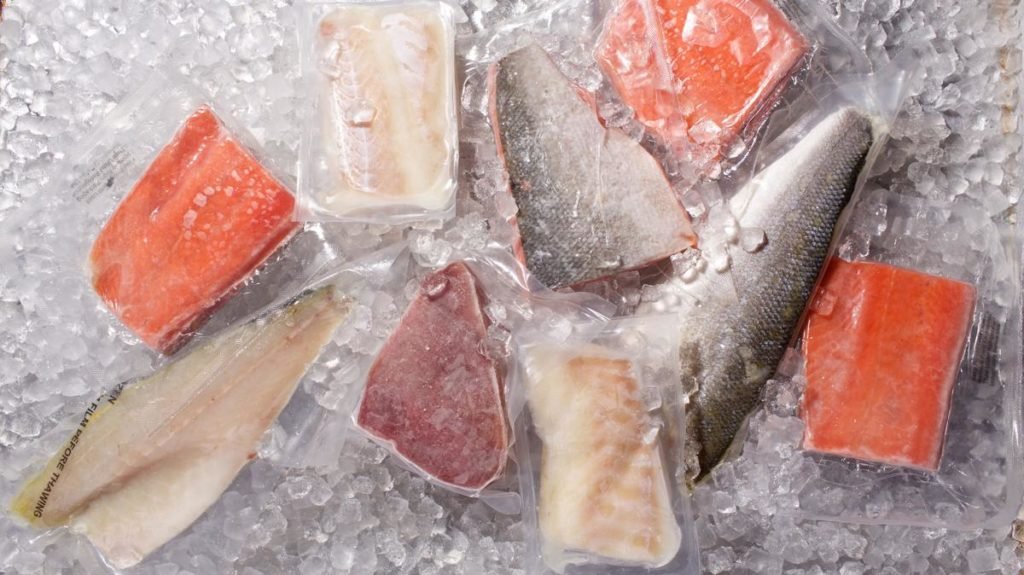 “What most consumers don’t know is that outside of the July-August window, any time you see Alaskan salmon in the supermarket, it would have been previously frozen,” author, seafood expert, and frozen fish proponent Paul Greenberg said in an interview on NPR’s Fresh Air recently. “So what a lot of times supermarkets will do is they’ll buy the salmon frozen from the processors, defrost it, put it out on the ice, and it looks all beautiful and stuff.” This is an issue because, as he said, “any time you expose fish to air, you’re exposing it to contamination and to, you know, degrading.”

“If you’re worried about your carbon footprint, frozen fish that is frozen on site where they’re caught are a much lower carbon footprint than fresh fish. Fresh fish … often have to be airfreighted.”

So the next time you are scanning the seafood aisle, don’t skip the frozen optionsâ€”they’re just as good for you and better for the world.