By Brianna M 2 years ago

Recently, the very well-known Studio City home that belonged to ‘The Brady Bunch’ on the famous 70s sitcom was up for sale. Lance Bass, former member of N*SYNC, was the highest bidder,Â that is until he wasn’t…

Another bidder had actually beaten him out of the sale at the very last minute, and Bass was not happy. He was concerned that the integrityÂ of the property would be jeopardized in anyone else’s hands and thought that the switcheroo was a shady, money-hungry move. 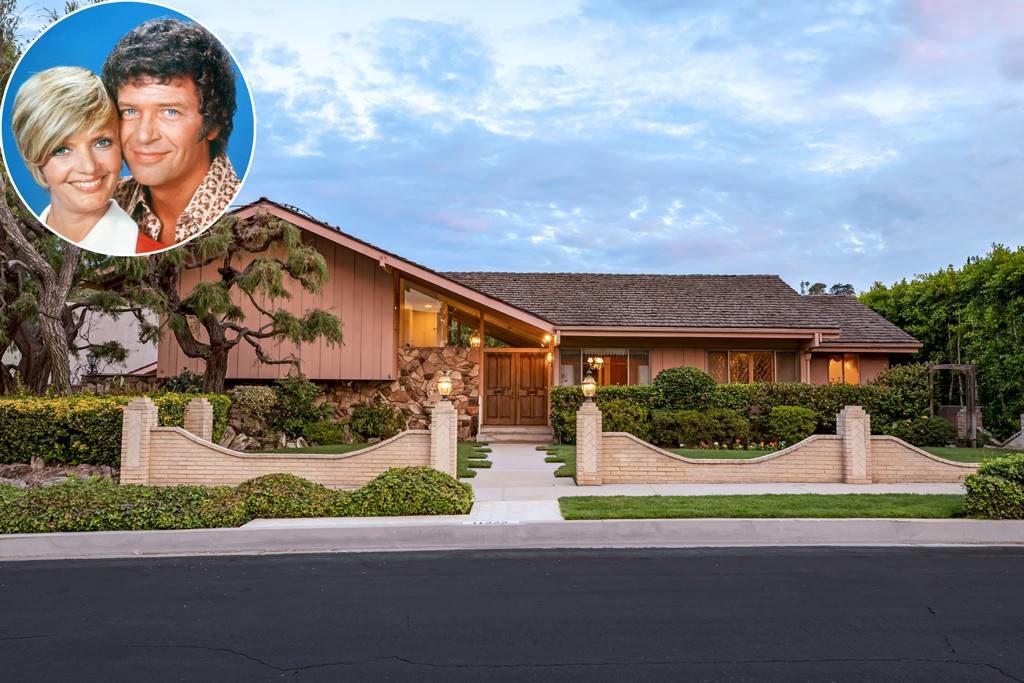 However, after the highest bidder revealed themselves, things seem to be a-okay for the Brady abode.

“You may have heard that the house from the iconic series was recently on the market in California,” Discovery CEO, David Zaslav, announced during a Tuesday-morning second-quarter earnings call. “I’m excited to share that HGTV is the winning bidder and will restore the ‘Brady Bunch’ home to its 1970s glory as only HGTV can.”

HGTV??! Aw man. I’d be pretty upset if it were anyone else, but how can you be mad at HGTV?? My television is stuck on that channel. Kudos HGTV, I know you will do the right thing with the house. That was always my biggest worry. I can smile again. ðŸ˜

While Bass was bummed about being outbid, it appears that he is no longer concerned about the well-being of the house.Â Seems like a win-win for everyone here!