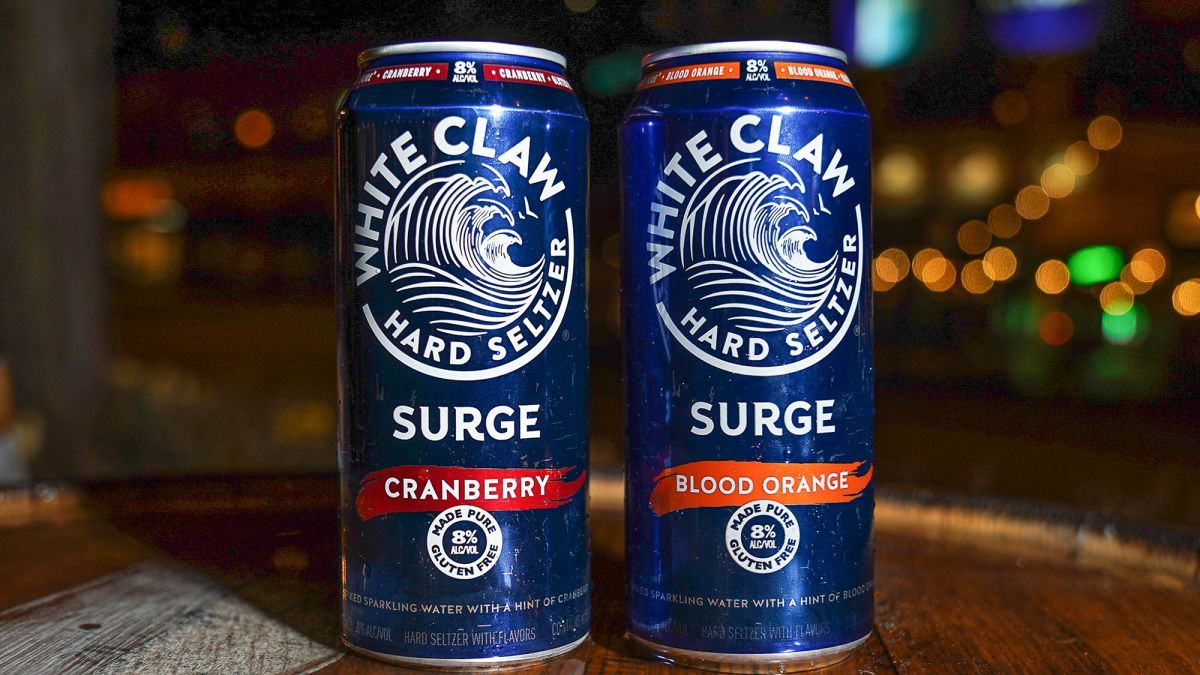 White Claw's latest product is the booziest one yet, and it's here just in time for summer.

The brand has officially released Surge, a new hard seltzer sold in 16-ounce cans with 8% alcohol by volume. The beverage comes in blood orange and cranberry flavors, costing up to $2.99 per can.

The line expansion comes as hard seltzer sales continue to rise. In the past year, hard seltzer sales increased by 121% to about $4.4 billion across retail channels, according to Nielsen. Surge's release follows an announcement from Truly, White Claw's biggest competitor, that the company was released its own 8% ABV drink. 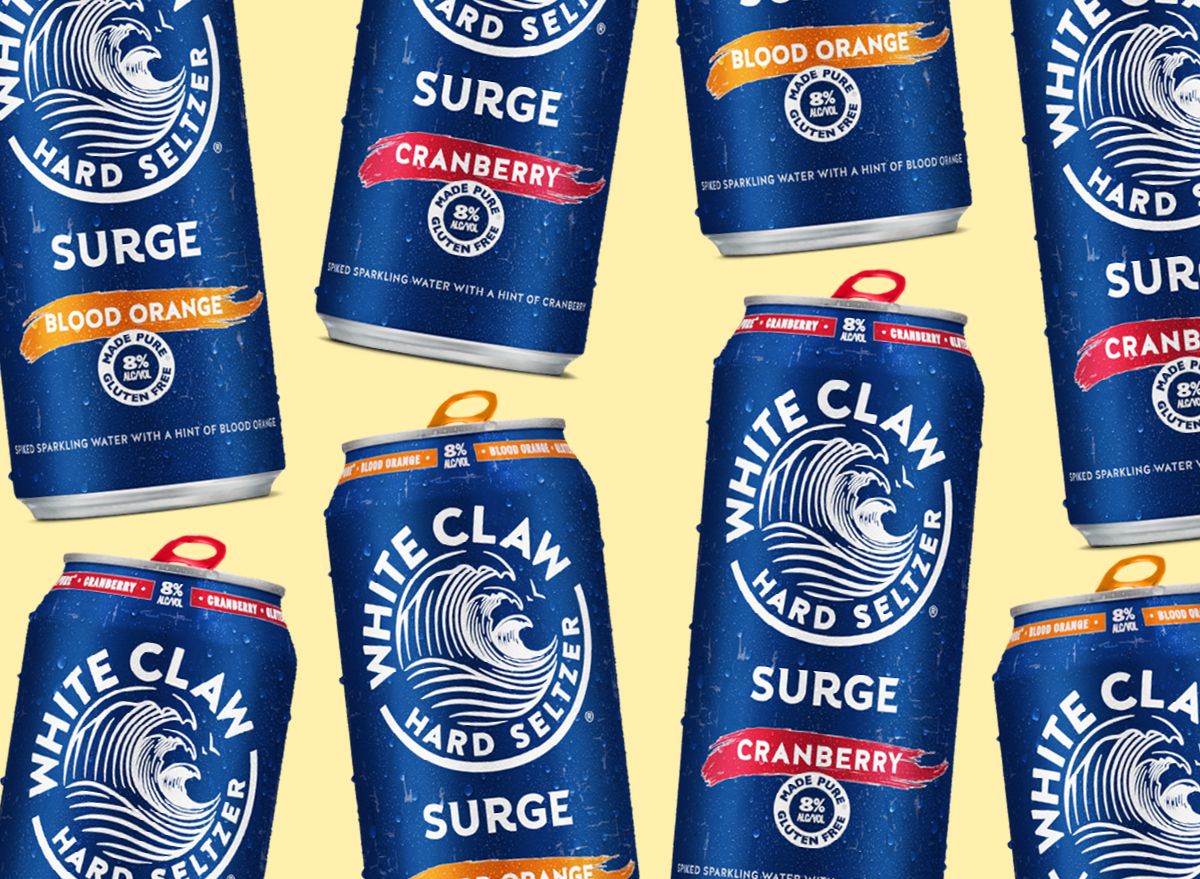 White Claw has been marketed as a healthier alternative to beer or hard cider; it's become incredibly popular since the summer of 2019. Breweries and hard seltzer makers are responding to demands for stronger, more flavorful drinks with higher ABVs.

"At 8% alcohol, White Claw® Surge is what happens when hard seltzer reaches new heights," reads a statement on the brand's website. "With a hint of sweetness from the unmistakable taste of blood orange, this mouth-watering take on your favorite hard seltzer provides a bold surge of refreshment."