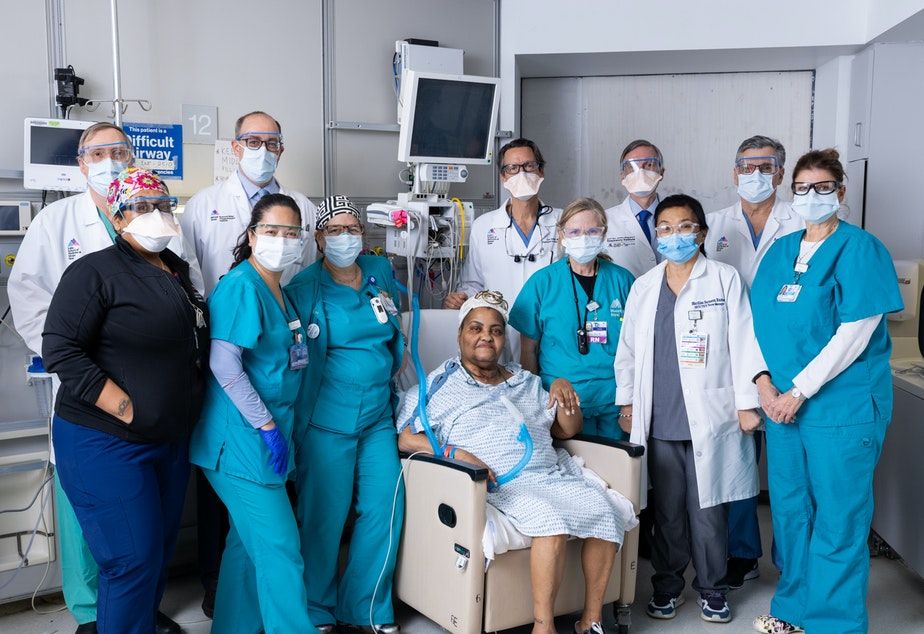 In 2014, Sonia Sein has hospitalized after a bad asthma attack. Unfortunately, the intubation damaged her windpipe, and multiple surgeries forced Sein to have a tracheostomy tube inserted.

Six years later, Sein could hardly breathe, quit her job as a social worker, and could barely leave her apartment. If the tube was removed, Sein would almost certainly die. Now, she has a new lease on life, thanks to a medical team in New York City. The biggest issue doctors ran into when transplanting the windpipe was due to a misbelief—that the trachea took in blood from a complex system of tiny vessels that would be impossible to reconnect.

Genden found that this was not the case, since larger vessels also routed blood to the trachea. Therefore, Genden also transplanted its attached esophagus, thyroid gland, and thyroid arteries.

"It's kind of the holy grail of what we've been after," Genden said.

Sein feels like her life has been returned to her. She can finally play with her grandkids and is considering becoming an acupuncturist. "We would have been planning my funeral, but now we're planning a birthday party," she said.