The Most Iconic (and Cringeworthy) Moments in Talk Show History

Where were you when Drew Barrymore flashed David Letterman on national television? What about when Tom Cruise jumped up and down on Oprah's couch and proclaimed his love for Katie Holmes? The list of iconic moments in talk show history goes on—and we've compiled them all for you in one place. 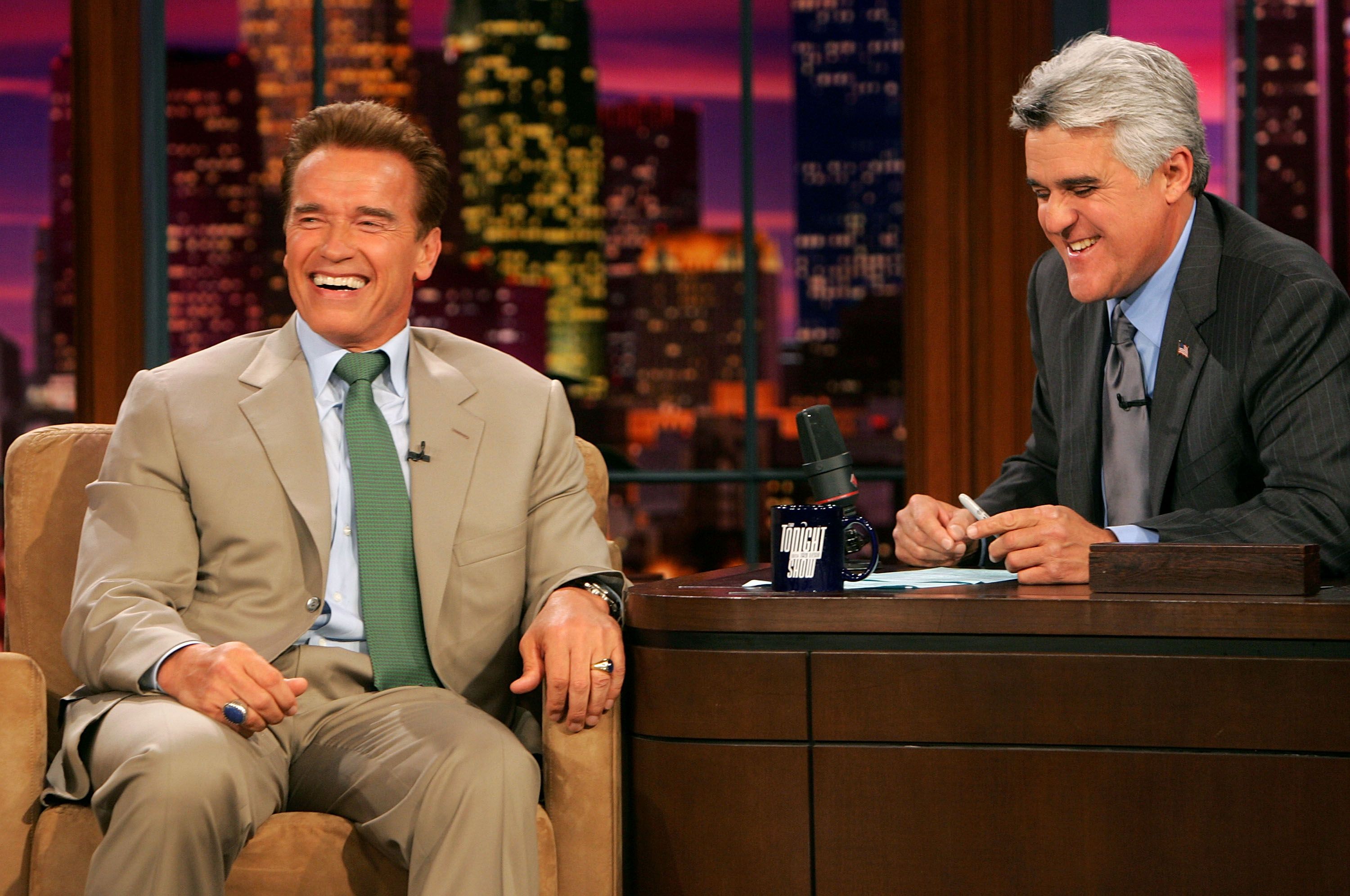 These days, Arnold Schwarzenegger is just as much a politician as he is a major movie star—but people were blown away when the Terminator actor announced his run for the governor of California on The Tonight Show with Jay Leno. 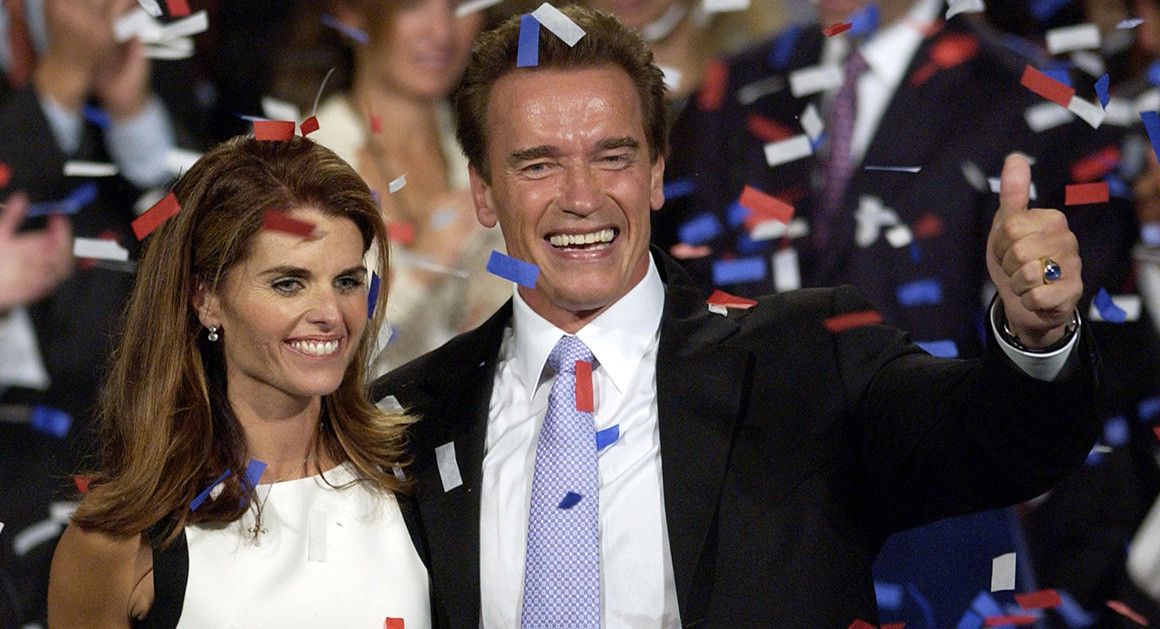 The then-56-year-old had been dropping hints here and there around the release of Terminator 3: Rise of the Machines. When he confirmed his plans in front of Jay Leno, the studio audience went wild. Schwarzenegger went on to win the election, only returning to the big screen after completing two terms as governor in 2011.