The Most Iconic (and Cringeworthy) Moments in Talk Show History 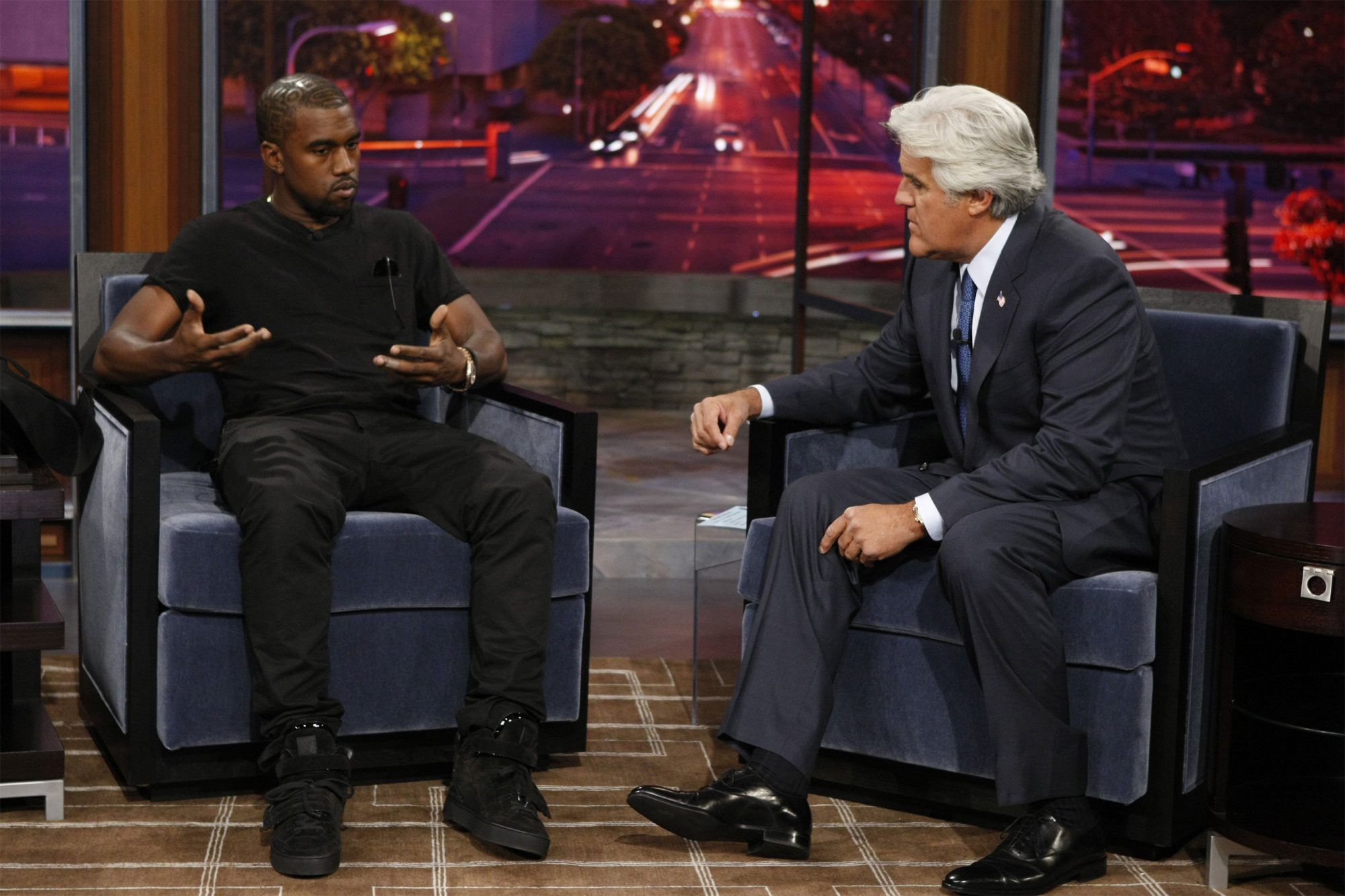 Kanye West may be in the headlines often these days, but the rapper and fashion designer stunned audiences when he cried on The Tonight Show with Jay Leno. West had been publicly lambasted for his behavior at the MTV Video Music Awards, during which he interrupted Taylor Swift's acceptance speech to praise a Beyoncé music video. 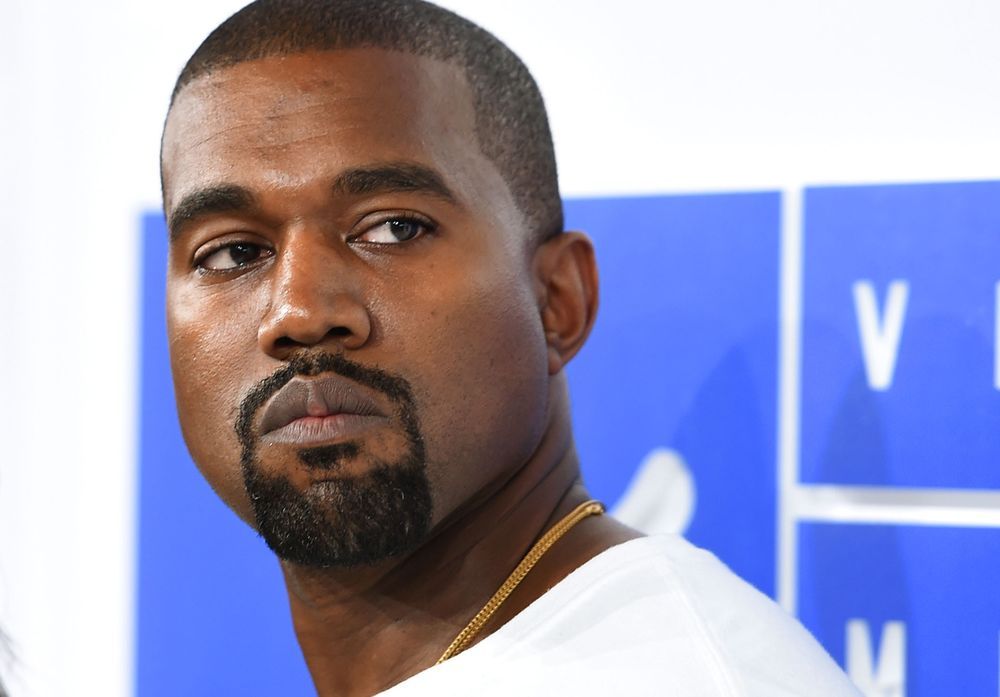 West did seem genuinely remorseful for his actions, claiming that he wished to apologize to Swift in person for ruining her big moment. Leno then asked West what his deceased mother would think of his behavior. West burst into tears and admitted that she would have considered it unacceptable.