Where Are These Iconic Bond Girls Now?

The evolution of the Bond Girl is incredibly fascinating. From scantily-clad damsels in distress to perilous sidekicks to actual villains, the eras of the James Bond franchise have allowed the heroines to change as much as 007 himself over the years. Women are no longer on the sidelines as the films have adhered to modern standards. Find out which of your favorite Hollywood actresses have been featured alongside the likes of Daniel Craig and Pierce Brosnan! 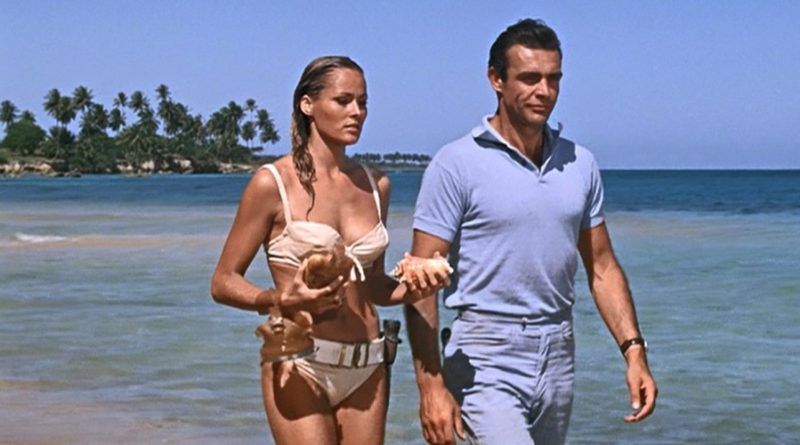 In 1962, Ursula Andress played Honey Ryder in the film Dr. No. Andress was the first-ever legitimate "Bond Girl," and popularized the role for decades to come. Look at how she rocks that gold bikini, too. 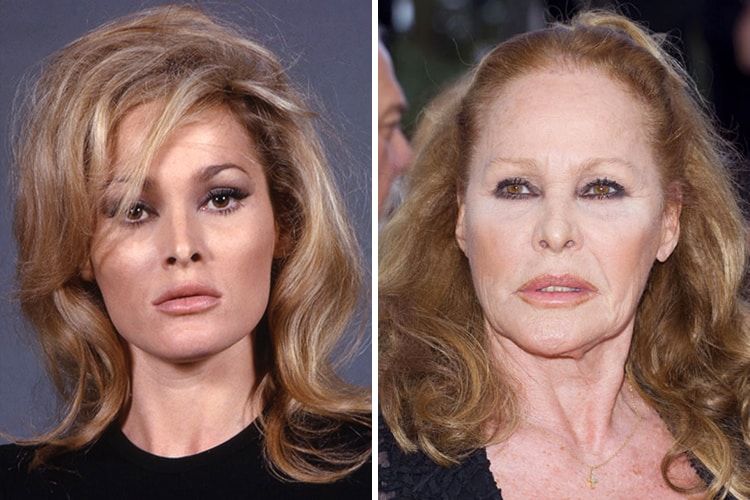 At age 85, Andress still manages to keep up her acting career. She is still a fashion icon and aged naturally rather than opting for cosmetic surgeries to maintain her looks. Her most recent role was in a small comedy project called The Bird Preachers.