Where Are These Iconic Bond Girls Now? 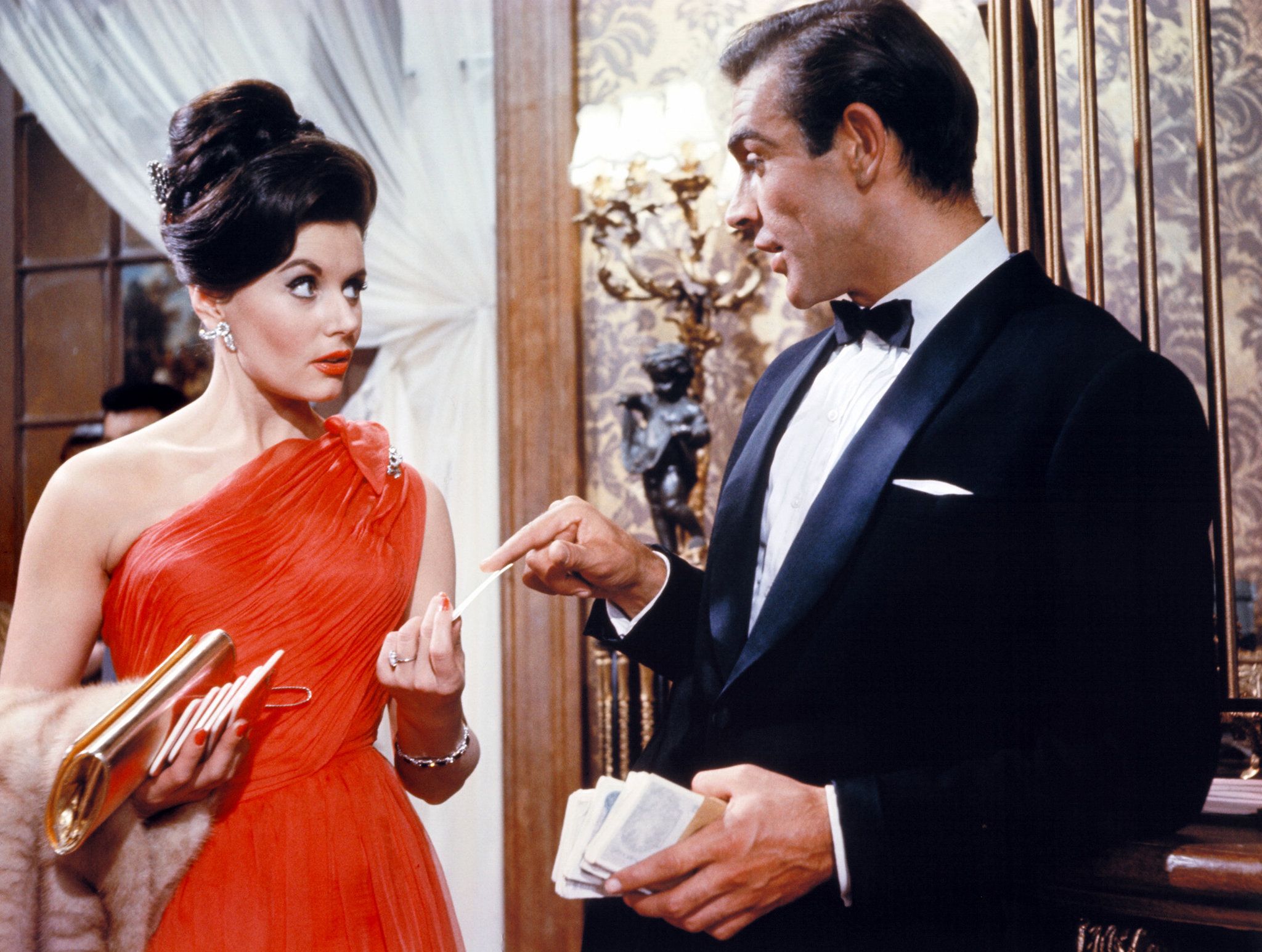 Eunice Gayson played Bond's girlfriend in Dr. No and From Russia With Love in 1962 and 1963. Her character Sylvia Trench appeared in two films, which was atypical for a Bond Girl. Their introduction is the first time Bond ever uses the line, "Bond, James Bond" while hoping to impress her.

"The First Lady of Bond" 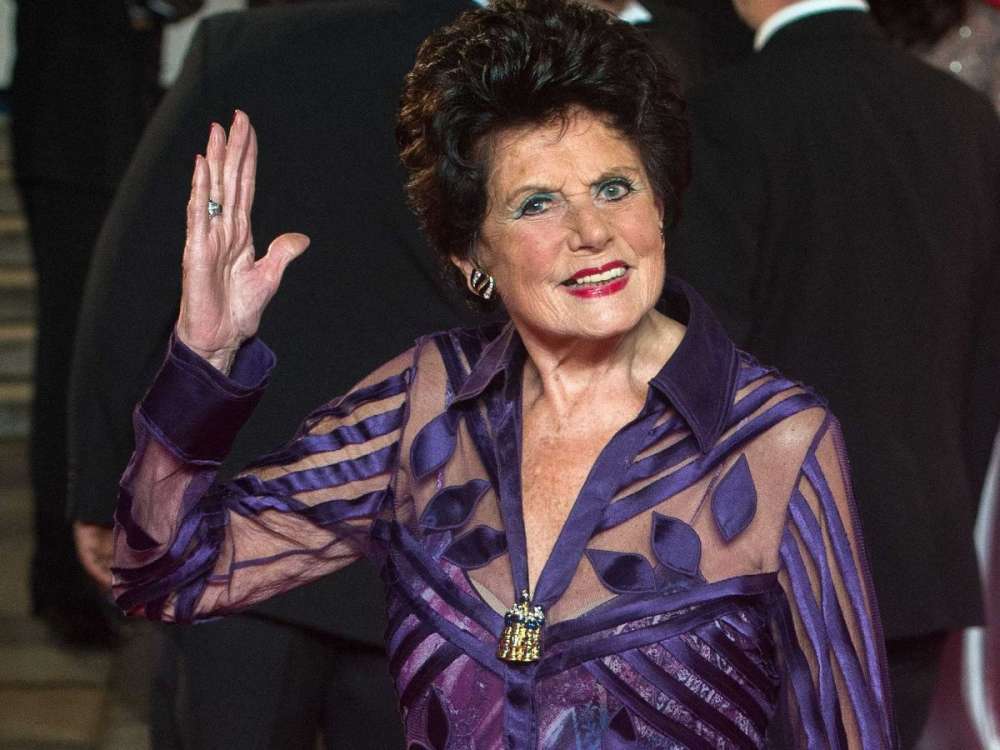 Gayson sadly died in 2018 at the age of 90. She did, however, attend the Skyfall premiere in 2012. She also released an autobiography that same year, "The First Lady of Bond."