What Was Meghan Markle’s “Something Blue?”

New details have been revealed by the royal family about the sweet little unknown secrets of the royal wedding. After how beautiful this day was, it’s hard to think about how this day could have been even more special for these two lovebirds, but it turns out there’s something we didn’t know.

It turns out, that Meghan’s “something blue” was a little mementoÂ from her very first date with Prince Harry. 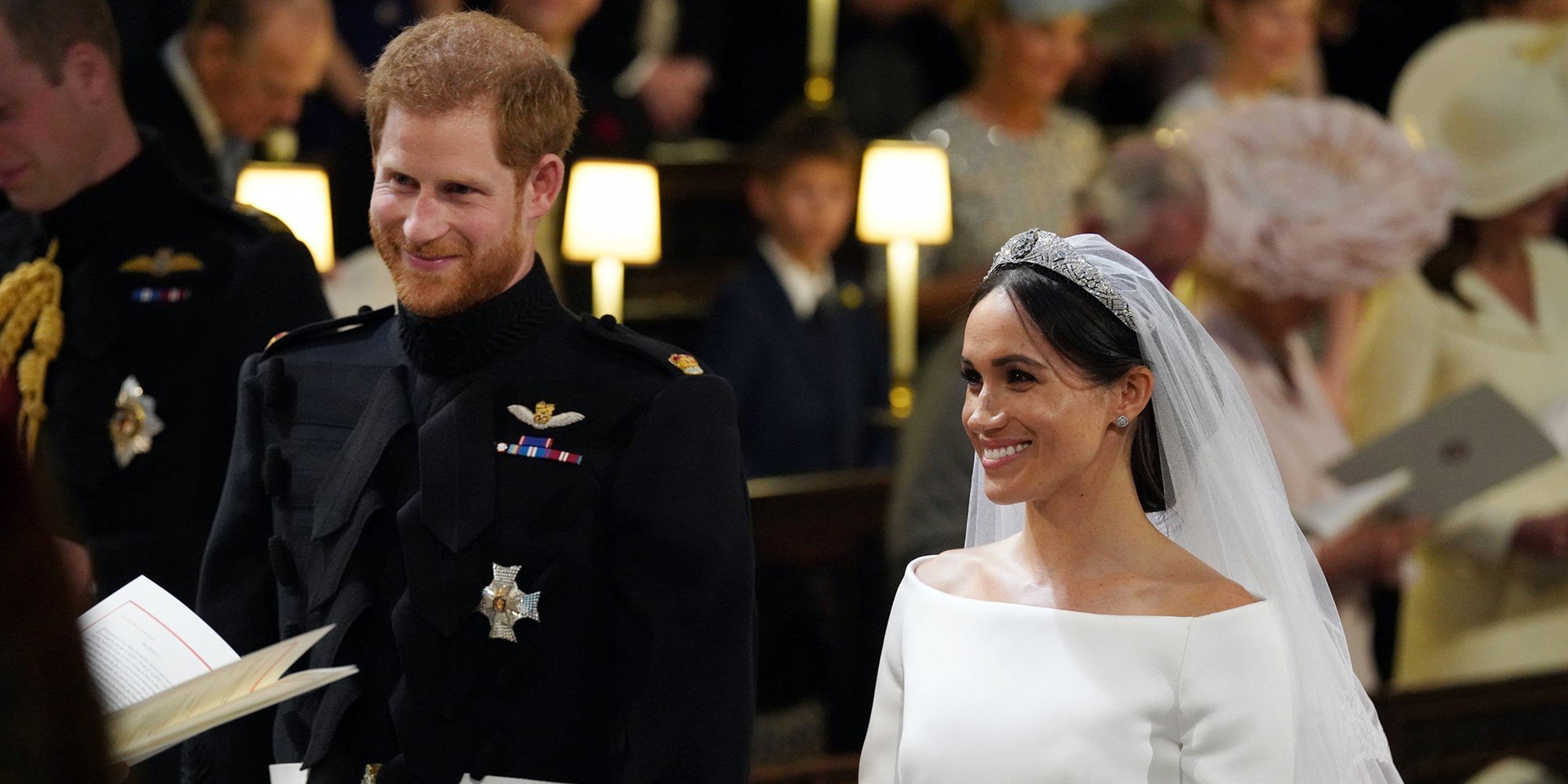 The Duchess is currently filming a documentary called ‘Queen of the World’ for HBO. In a scene filmed for the documentary, Meghan sees her wedding dress again for the first time since that big day and shared a little secret with the host.

Hidden inside the gown was a special piece of her story with Prince Harry: a piece of blue fabric from the dress she wore on their first date! 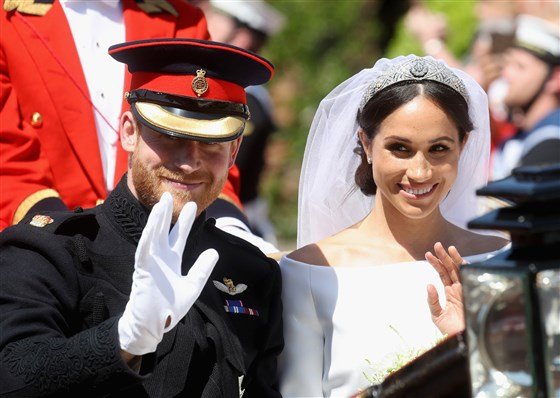 Meghan also revealed that her dress paid tribute to the Commonwealth. She had 53 flowers embroidered on the trim of the veil that represented each of the counties that have maintained ties to the UK. She really thought of every detail!

The documentary also touches on the life of Queen Elizabeth II and the rest of the royal family. It airs on HBO on October 1stâ€”don’t forget to tune in.