The makersÂ of the ever-favoriteÂ M&M candies are finally adding one of the most addicting treats ever – hazelnutÂ spread. They are using the Nutella-inspired spreads to satisfy that craving for fans everywhere.

The company introduced their first creamy-insides candies last year with the Caramel M&M’s and they were an absolute hit. Peanut butterÂ M&M’s followed soon after, so it only makes sense to introduce a hazelnutÂ spread candy. 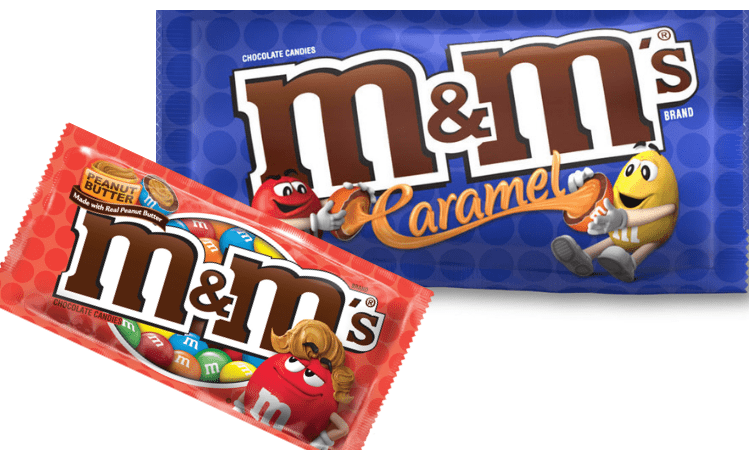 Don’t get too excited, these won’t hit shelves until April 2019. They are releasing early testers now and some say it has missed the mark. TODAY reports that some of the early testers claim that the candies taste like popcorn… Meaning, M&M’s should go back to the drawing board.

They’ve got plenty of time to perfect this formula before the candies hit the stores. In the meantime, Nutella will have to do to satisfy that craving!