Russia is a country that baffles most people. It's insanely large, horrifically cold, and weirdly rich (in some ways). There's a reason why the "In Soviet Russia" jokes are so funny... perhaps because they're somewhat accurate... 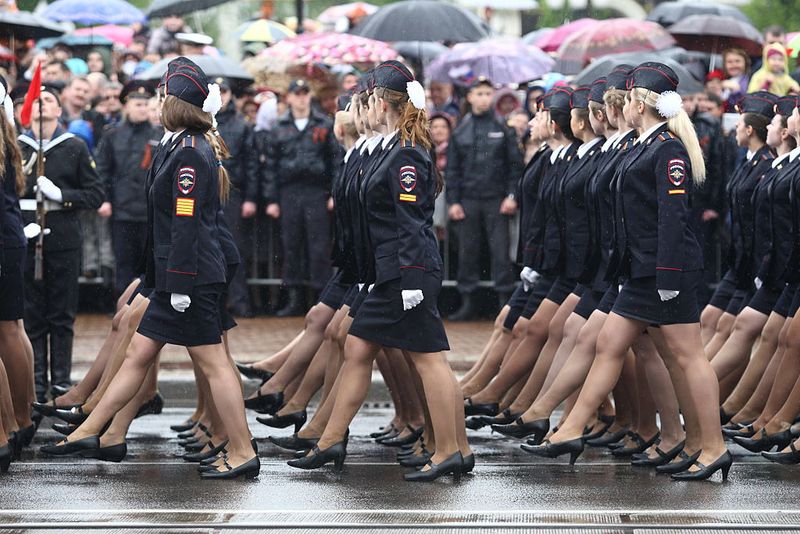 For the last century, there have been more women living in the country than men. In a 2018 countrywide census, 10.5 million more women live in Russia than men. The female population of women is 54% and the male population is 46%. This is actually pretty explainable: women end up living much longer than men due to societal standards. More men are in dangerous careers (military, industrial, construction) while women are normally the ones who stay at home. Therefore, they are not exposed to the same dangers that the men are. 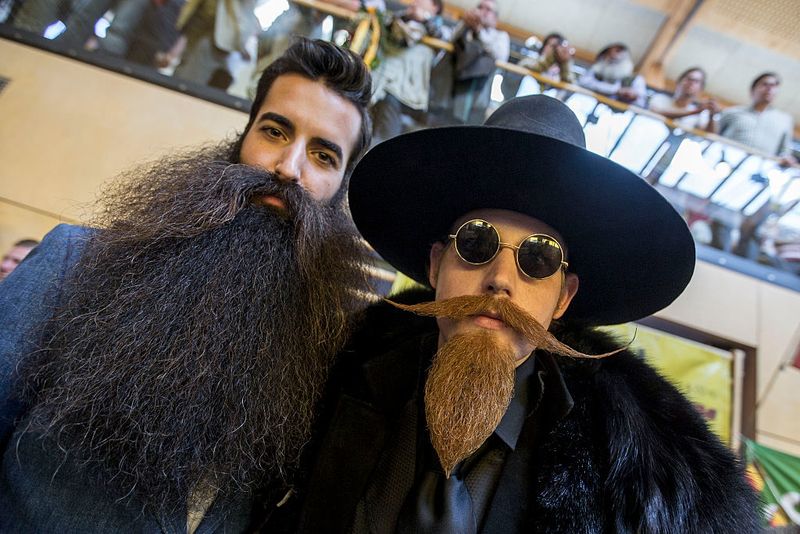 In 1689, Emperor Pete I implemented a beard tax on Russian men who wore long beards. The tax varied on social status. Men who paid the tax carried around a "beard token" to prove to authorities that they had paid the tax. If you couldn't afford the tax, you'd have to shave.