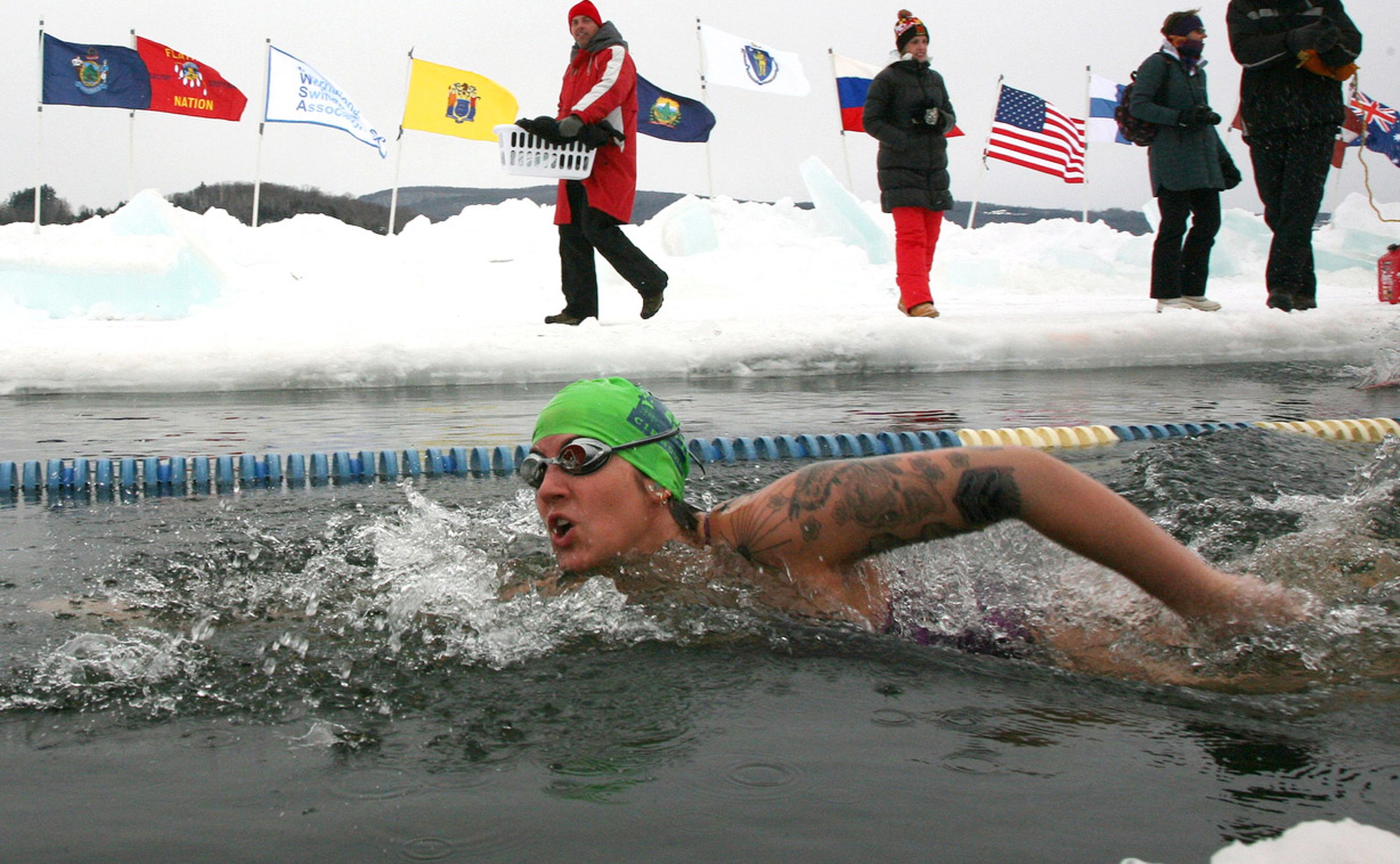 Swimming in ice-cold waters isn't that weird in Russia! Every year, soon after the new year starts, Russians do an "ice plunge" into the nearest frozen-over lake. This tradition started over a hundred years ago. Even Russian elders take the plunge, claiming that it's good for their cardiovascular system! 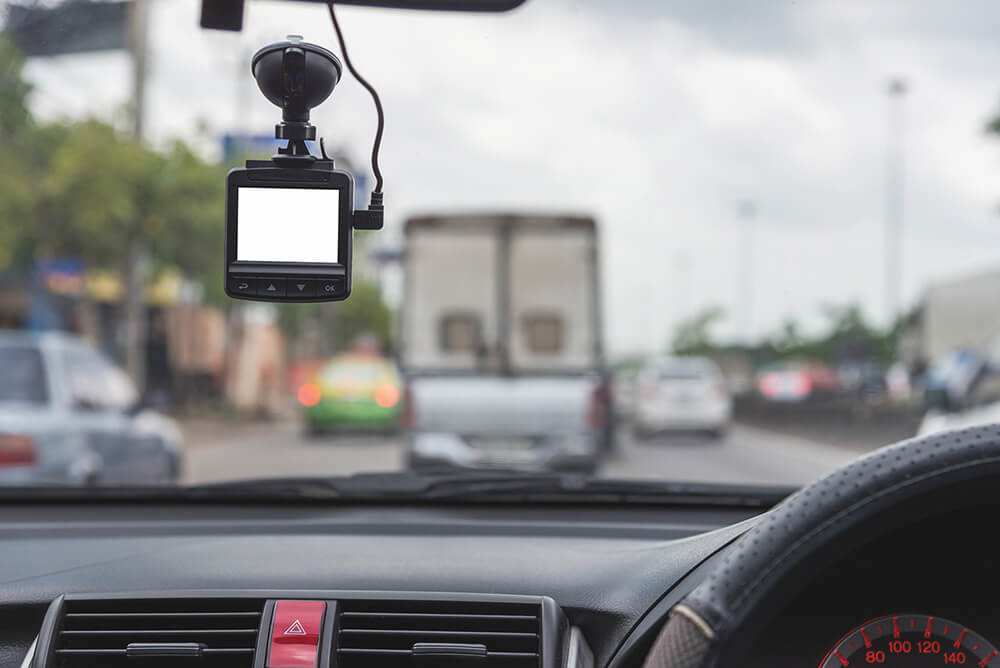 It's not uncommon for American's to have a dashcam, but having a dashcam is not as popular as it is in Russia. Almost every car on the road has its own camera. These cameras help protect citizens from insurance fraud, which was so common in Russia that these cameras became a necessity. Now, videos that capture crazy (and mostly stupid) accidents from Russian cars are all over Youtube.